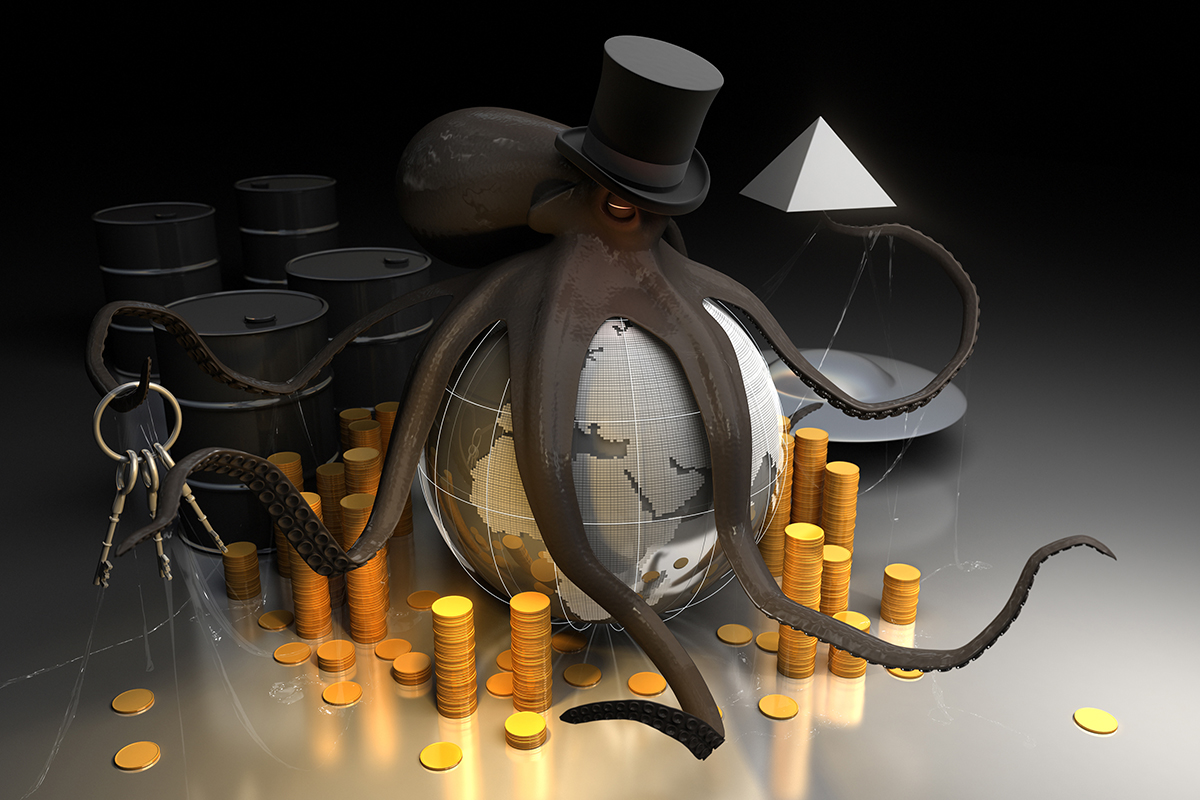 A San Diego-based business leader, restaurateur, and real estate magnate pleaded guilty to masterminding a $400 million Ponzi scheme that duped hundreds of victims by promising to use their money to make loans to business owners attempting to acquire California liquor licenses.

Gina Champion-Cain also admitted to lying and forging documents, attempting to destroy evidence in the course of a Securities and Exchange Commission (SEC) investigation, and conspiring with her employees to commit fraud and cover it up, according to the Southern District of California. The fraud was committed through her companies American National Investments Inc., and ANI Development LLC.

“This is by far the largest Ponzi scheme discovered in this district,” Robert Brewer, US Attorney for the Southern District of California, said in a statement. “The scheme deprived many investors of their retirement savings, and cost at least one investor tens of millions of dollars and forced him into bankruptcy. And now it will cost the defendant her freedom.”

Under California state law, liquor license applicants are required to put in escrow an amount equal to the license purchase price while their application is pending. Champion-Cain told investors that this offered an investment opportunity for them—liquor licenses can cost as much as $400,000 in California. She instructed investors to deposit their funds into escrow accounts that were maintained by ANI Development and said their funds were being loaned to liquor license applicants at a high interest rate.

Champion-Cain provided investors with a fake list of pending applications, from which investors selected the license application that they wished to fund. She also provided investors with escrow agreements, purportedly completed between ANI Development and its escrow company, which promised investors that their principal would be kept safe in an escrow account, and that once the underlying liquor license had become final, it would then be returned with interest.

According to Champion-Cain’s plea agreement, she never directly or indirectly instructed investor funds to be used in connection with the transfer of any liquor licenses. Instead, it said she used investor funds to pay back other investors, and embezzled funds to support her lifestyle and unrelated businesses despite promising investors their money would be safe in an escrow holding account.

Champion-Cain admitted to using at least $60 million in investor funds to meet payroll and other expenses for businesses she owned, and paid herself more than $2 million in cumulative salary since 2012. She also spent more than $640,000 for box seats at San Diego Padres baseball games, over $200,000 for box seats at San Diego Chargers football games, at least $745,000 to pay off credit card bills, and hundreds of thousands of dollars for automobiles and jewelry.

Champion-Cain also greatly exaggerated her creditworthiness by sending a fabricated personal brokerage statement to a bank that falsely stated she owned more than $4.3 million in one stock when she really owned less than one-tenth of that amount.

The Southern District of California said Champion-Cain continued to try to cover up her crime after she and her co-conspirators caught wind of a government investigation into her by attempting to destroy incriminating evidence, such as documents, emails, video surveillance footage, and accounting records.

Champion-Cain was charged on one count each of securities fraud, obstruction of justice, and conspiracy, with the maximum penalty for each charge being five years in prison. She is scheduled to appear for sentencing on Oct. 13.