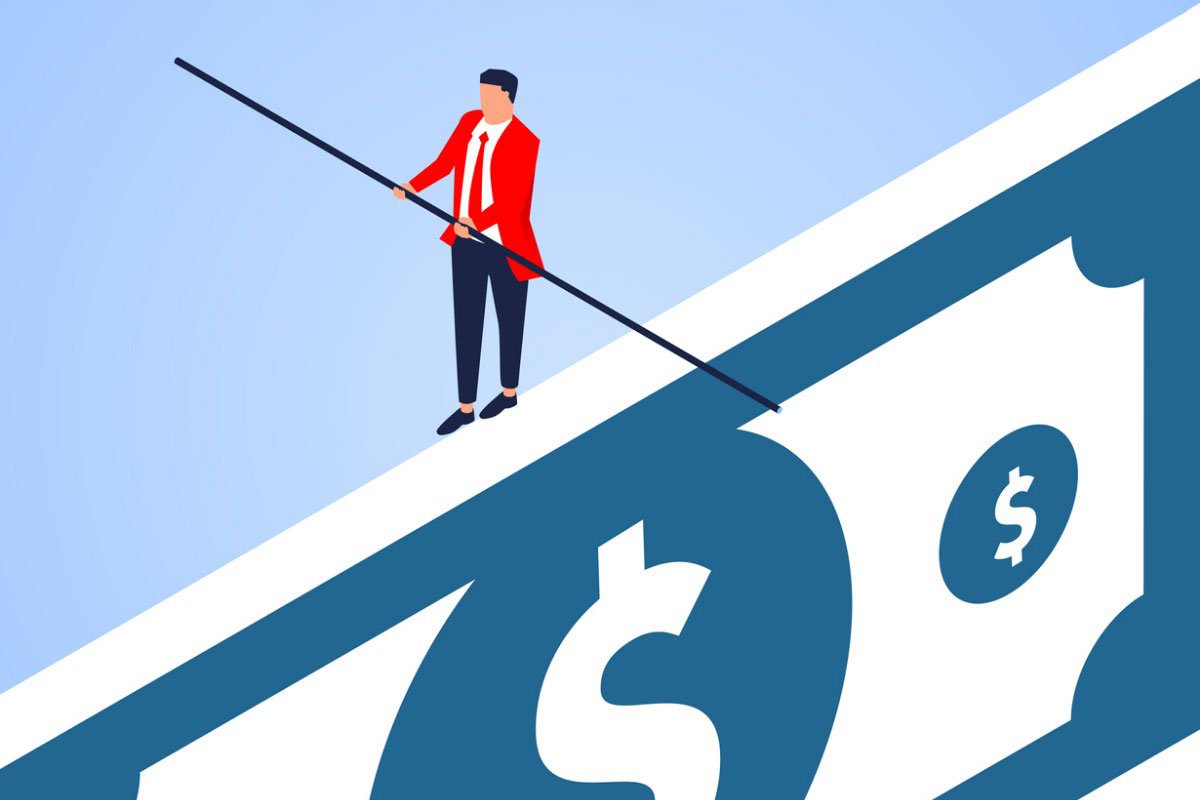 Despite logging average returns of 27.5% during fiscal year 2021, state pension plans still face a large funding shortfall and might have billions more in unfunded liabilities not yet recognized on their books, according to a recent report from nonprofit Equable Institute.

“This past year has been an incredibly helpful boost to state pension funds that spent a decade mired in mediocrity,” Equable Institute Executive Director Anthony Randazzo said in a statement. “But even a nearly $400 billion improvement in funded status hasn’t been enough to land those retirement systems in a collective place of stability.”

Randazzo added that it will be important for state pension boards to use the historic returns to “buy down” their investment assumptions and “put themselves in a less vulnerable funding position in the coming years with more muted investment returns.”

Equable Institute forecasts that the aggregate funded ratio will increase to 80.8% in 2021 from 70.9% in 2020 thanks to the record investment returns. It also projects the $1.49 trillion pension funding gap from 2020 will decrease to $1.12 trillion for fiscal year 2021. However, the report also said that despite these and several positive indicators for US public pensions’ funded status, state retirement systems will have to steer through a new era of inflation and a changing investment return environment heading into 2022.

“This funding status might look good relative to the past few years of worse figures,” said the report. “But compared to a 100% funded ratio target with no funding shortfall, the numbers are remarkably mediocre considering such a historic investment year.”

The report also warned that the actual level of unfunded liabilities for state retirement systems is likely worse than what is currently being reported. It said that while 2021 was a great investment return year, and 2022 might be strong too, state pensions are riding the same financial market waves as all other institutional investors.

“Any given pension fund might have its own special investment mix, but, as a whole, state retirement systems and their investment returns are subject to the same investment climate that influences others,” the report said. “The outlook for capital markets over the next decade suggests that anyone thinking they’ll make over 6% returns is either going to have to take excessive risk or perform well above the average.”

Study Suggests There Is No Imminent Public Pension Crisis

« How to Navigate the New Pandemic Business Cycle