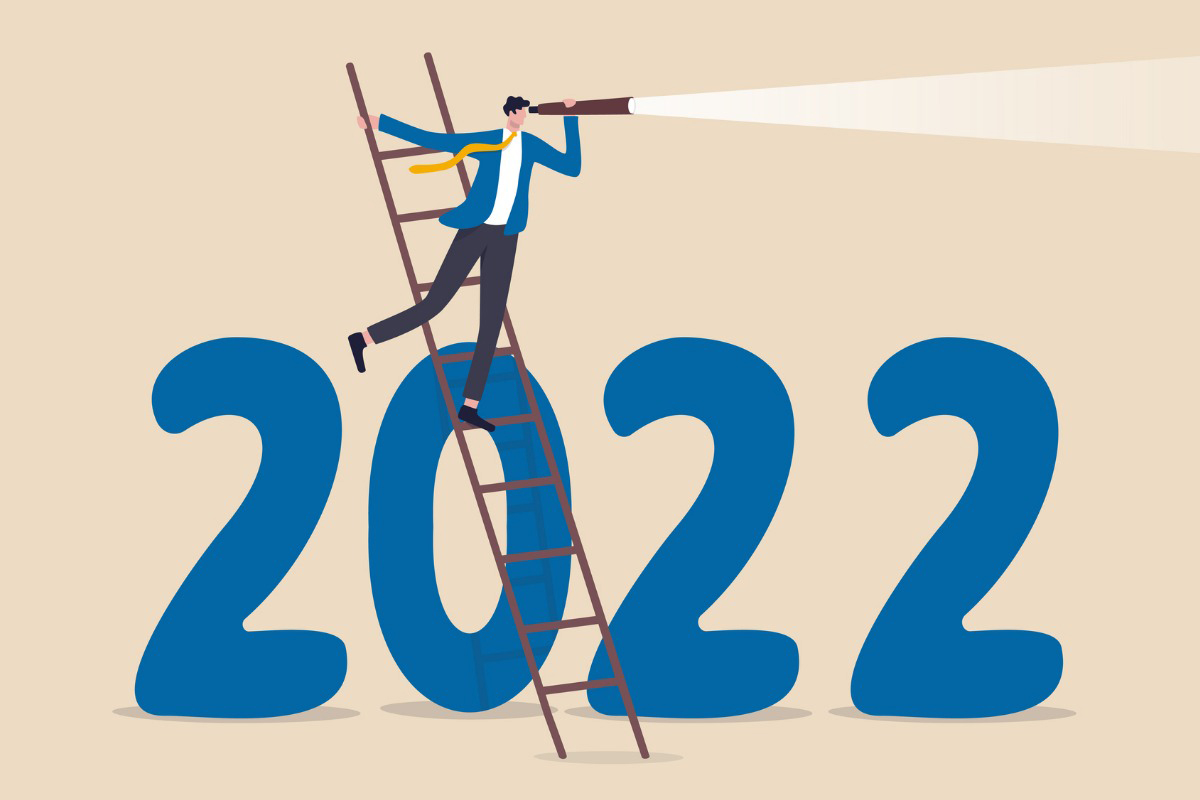 Elevated market valuations, combined with rising bond yields and the deceleration of revenue and earnings growth, portend more volatile conditions in the coming year, according to Bob Doll, the chief investment officer of Crossmark Global Investments.

Doll said he expects 2022 will be more challenging for investors as the Federal Reserve and other central banks unwind accommodative policies in response to continued economic expansion and inflation warnings. He also cautioned that “valuation will be of paramount importance in positioning equity portfolios,” and that “we believe that it makes sense to lean modestly in favor of cyclicals.”

The former chief equity strategist at Nuveen and BlackRock said he expects sovereign bond yields will likely rise in 2022, triggering losses on government bonds. He also said “decent” economic growth should enable credit to outperform government bonds, and that interest rate differentials may provide some short-term support for the US dollar.

“Our view is that the equity market is in a tug of war between a good earnings tailwind and a modest valuation headwind,” said Doll, who added that the overall macro backdrop will become less favorable for the equity market in 2022 despite positive earnings. “The Fed’s recent tapering announcement, initiation, and acceleration mark the beginning of a shift toward a less accommodative monetary policy stance along with reduced fiscal stimulus.”

Looking back at his prognostications from the previous year, Doll said six out of his 10 predictions came true in 2021.

1. US real gross domestic product (GDP) increases at the fastest pace in 20 years.
Correct: Growth is not only stronger than any time in the past 20 years, it is better than any year since 1984.

2. Inflation approaches 2% as the 10-Year US Treasury yield reaches 1.5%.
Correct: This “bearish outlook” preceded the highest inflation rate in almost 40 years, as the 10-year Treasury yields rose to above 1.75%.
3. The US dollar sinks to a five-year low.
Incorrect: The dollar not only failed to hit a five-year low, it rallied on the strength of the US economy and the rise in interest rates.

4. Stocks reach a new high for the 12th straight year, but fail to keep pace with earnings growth.
Correct: The S&P 500 was up approximately 25%, while earnings for the calendar year were projected to rise 40%.

5. Stocks outperform cash, but cash outperforms bonds for the first time since 2013.
Correct: As interest rates rose irregularly throughout the year, almost all bonds have lost money and underperformed cash.
6. Value, small, and non-US stocks outperform growth, big, and US stocks.
Incorrect: By his own admission Doll “struck out on this prediction” as growth stocks outperformed value stocks again.
7. Health care and financials outperform energy and utilities.
Incorrect: Despite a strong performance from financial stocks, they were outperformed by energy stocks.

8. US federal debt rises to more than 100% of GDP to hit an all-time high.
Correct: Federal debt soared even higher than Doll had expected.
9. The US/China cold war continues, but becomes quieter and more multilateral.
Correct: “It seems as though the US and China have virtually no common interests,” said Doll, but he noted that the dialogue between the two became “a bit quieter and more multilateral” in 2021.

10. President Joe Biden, Senator Mitch McConnell, and moderates achieve legislation compromise.
Incorrect: Doll says this prediction “was doomed in January” when the Democrats took control of the Senate. He noted that “partisan rhetoric and bickering” increased as Biden didn’t “need” Republicans to negotiate a compromise.