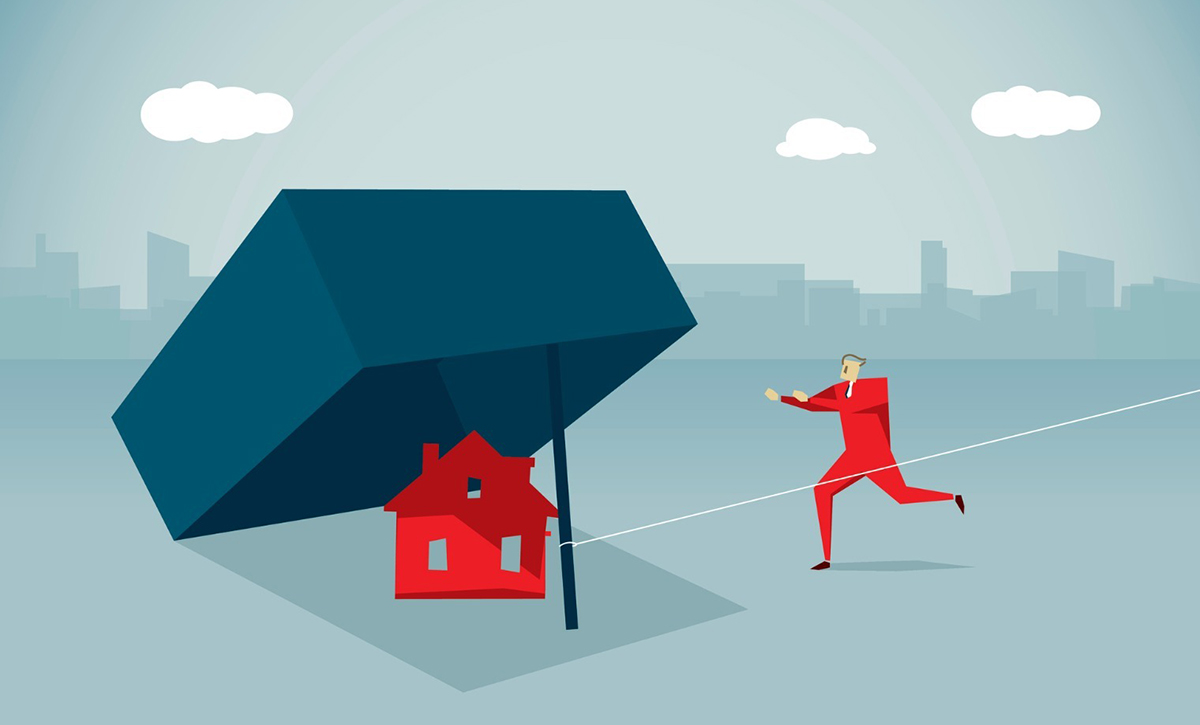 The US Securities and Exchange Commission (SEC) has charged a Florida business owner for unlawfully selling securities of real estate firm EquiAlt LLC to retail investors, many of whom were elderly people who invested through their individual retirement accounts (IRAs).

DeAndre Sears, who resided in Las Vegas, and his company MASears LLC, which does business as Picasso Group, were charged with registration violations. The SEC previously filed an enforcement action against EquiAlt, CEO Brian Davison, and Managing Director Barry Rybicki in connection with the alleged scheme.

According to the SEC’s complaint, between 2014 and 2020, Sears sold at least $25 million of EquiAlt’s securities to more than 145 investors who were mainly unaccredited, unsophisticated, and elderly. During those years, Sears was identified in EquiAlt private placement memoranda as the company’s managing director of investments, president of business development and marketing, or vice president of investor relations.

The SEC said that through the Picasso Group, Sears received approximately $3.5 million in transaction-based sales commissions from EquiAlt, despite not being registered as a broker/dealer (B/D). The SEC alleges that EquiAlt was operating a Ponzi scheme in which it raised more than $170 million from approximately 1,100 investors in 35 states.

EquiAlt, through a network of unregistered sale agents, sold investors three- or four-year term debentures. The firm’s executives told investors that their money would be used to purchase real estate in distressed markets in the US and that the investments would generate revenues sufficient to pay interest rates of 8% to 10% per year. However, the EquiAlt Funds “were unprofitable almost from inception,” according to the SEC.

“Many of the investors in this Ponzi scheme were attracted to investments in the EquiAlt Funds by representations that the investments were secure, safe, low risk, and conservative,” said the complaint, which added that when EquiAlt’s revenues were not sufficient to pay the money owed to investors, it “soon resorted to fraud, using new investor money to pay the interest promised to existing investors.”

The SEC’s complaint charges Sears and Picasso Group with violating the securities registration provisions of the Securities Act of 1933, and the broker/dealer registration provisions of the Securities Exchange Act of 1934. Without admitting or denying the SEC’s allegations, Sears and Picasso Group have agreed to the entry of a judgment providing injunctive relief with disgorgement and civil penalties to be determined by a court at a later date.