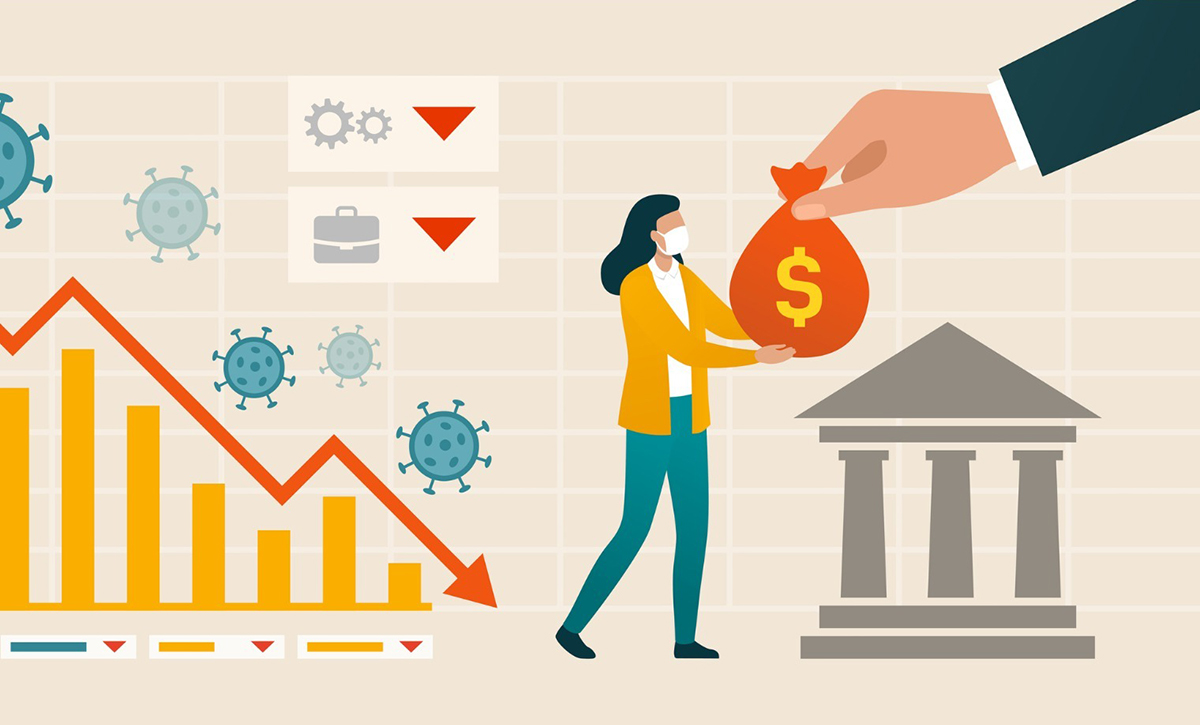 The twin victories of Democrats in the Georgia Senate contests this week, which gave the party control of both congressional houses, should lift 2021’s economic growth, according to Goldman Sachs economists.

The reasons for the investment firm’s sunnier view on the economy: 1) Realization that Democratic dominance in Washington boosts odds of a third federal relief package in the near future. And: 2) That the economy might need the fiscal aid, given the new, more transmittable strain of COVID-19 arriving on US shores and the slow roll-out of vaccinations.

At the same time, Goldman contended that while the Biden administration would now be able to raise taxes, the increase would be modest—the prospect of a whopper tax expansion under the Dems has been worrying the financial community.

The tax hike, kicking in next year, would amount to about 0.25% of GDP, the report said. “The tax and spending increases should net out as modestly positive for GDP,” it stated. Other analysts have explained that narrow Democratic margins in both houses would constrain the party from passing more onerous tax increases.

Democratic President-elect Joe Biden has expressed his desire for another round of pandemic relief, on top of the two that have passed already. But Republican Mitch McConnell, who had been the Senate majority leader, has been a skeptic about further aid. In the new Congress, though, he now will lead the minority. (Technically, there’s a 50-50 split, with Vice President Kamala Harris breaking the tie for her party).

The new money, amounting to some $750 billion, should pass Congress between mid-February and mid-March, wrote the Goldman team of economists, led by chief Jan Hatzius. The fresh stimulus, they said, should boost disposable personal income, as did the one enacted last spring.

The new Goldman prediction is well above consensus estimates of about 3.9%. Wall Street economists are growing more optimistic lately, though. Bank of America improved its GDP outlook for 2021 to 6%, from 5%. Morgan Stanley just upped its projection for the year to 5.6%. Other, non-Wall Street prognosticators have been less sanguine. The International Monetary Fund, for instance, has forecast a mere 3.1% rise this year. The US-based Conference Board, a notable research group, is looking for an only slightly better showing, 3.6%.

Previously, the stock market had seemed happy about the prospect of divided government, with the presidency and the House of Representatives in Democratic hands, and the Senate continuing under GOP control. But things have changed recently: The S&P 500 climbed 0.71% on Wednesday and 1.48% on Thursday, following news of the Democratic sweep in Georgia.

Maybe Joe Biden and Mitch McConnell Can Actually Work Together