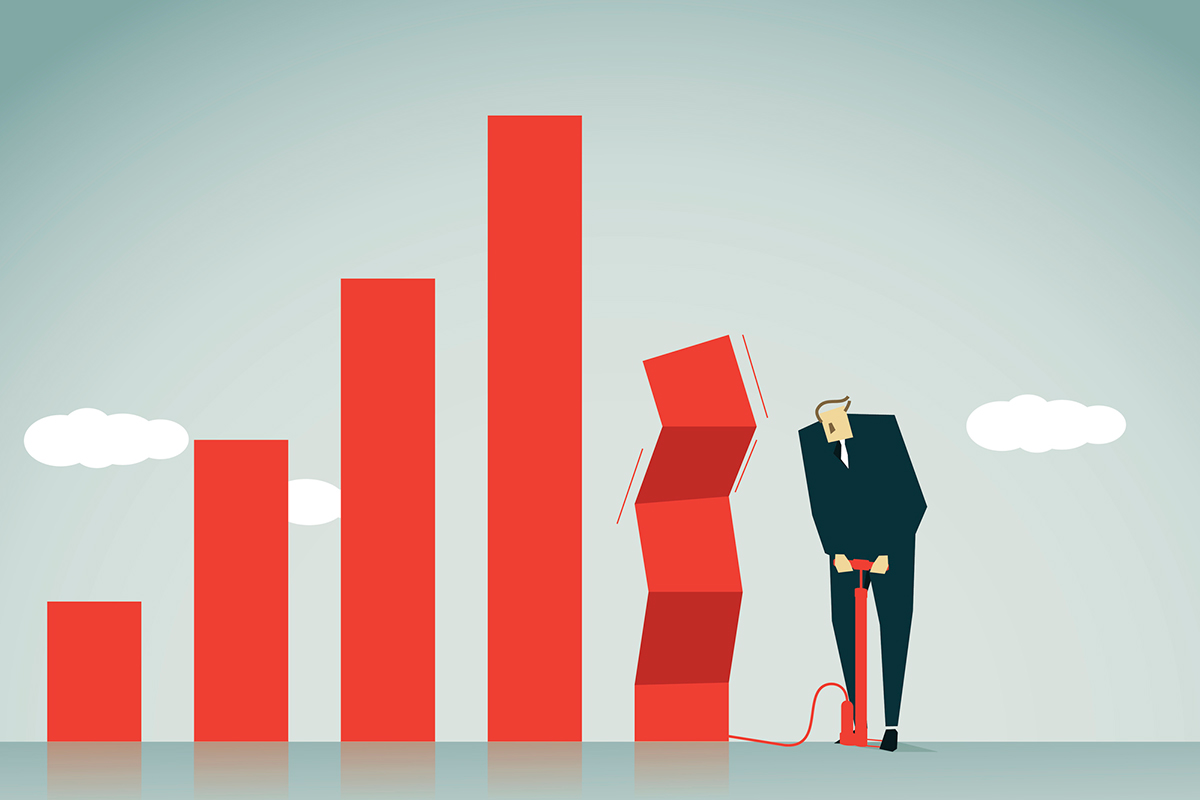 The US Securities and Exchange Commission (SEC) has charged Houston-based seismic data company SAExploration Holdings Inc. (SAE) and four of its former executives in a multi-year accounting fraud that the regulator alleges falsely inflated the company’s revenue by approximately $100 million and hid the theft of millions of dollars by the executives.

According to the SEC’s complaint, SAE entered into a series of seismic data acquisition contracts totaling approximately $140 million with Alaskan Seismic Ventures LLC, a company that was purportedly unrelated but was actually controlled by former CEO and Chairman Jeffrey Hastings and general counsel Brent Whiteley.

The SEC said that from as early as February 2015 through August 2019, SAE, Hastings, and Whiteley, along with former CEO and Chief Operating Officer (COO) Brian Beatty and former vice president of operations Michael Scott “devised and carried out a fraud to improperly recognize approximately $100 million of revenue from transactions with Alaskan Seismic Ventures.”

The complaint alleges that Hastings, Whiteley, Beatty, and Scott misappropriated nearly $6 million from SAE and used the funds for a series of transactions that caused the money to be sent back to SAE to create the false impression that the Alaskan Seismic was paying SAE for seismic data.

The complaint also alleges that the executives stole approximately $6 million for themselves, with Whiteley taking approximately $3 million, Hastings taking approximately $2 million, and Beatty and Scott keeping portions of the rest. The SEC also alleged that Whiteley separately misappropriated an additional $4 million by submitting fake invoices, mostly from a fictitious entity he created, in connection with legal and consulting services that weren’t provided.

The SEC charged the defendants with violating the antifraud, books, and records, and internal accounting controls provisions of federal securities laws. The regulator also charged SAE with violating the reporting provisions of federal securities laws, and charged the four executives with aiding and abetting those violations. The SEC is seeking a permanent injunction against SAE and permanent injunctions, civil penalties, disgorgement of allegedly ill-gotten gains with prejudgment interest, and officer-and-director bars against the four executives.

Additionally, the SEC wants Hastings, Whiteley, and Beatty to reimburse SAE for incentive-based compensation under the Sarbanes-Oxley Act. The complaint also charges Hastings’ and Whiteley’s spouses as relief defendants and seeks disgorgement of allegedly ill-gotten gains plus prejudgment interest.

“As a result of the defendants’ fraud, SAE’s public filings from June 2015 through March 2019 contained numerous materially false and misleading statements,” according to the complaint.

In a parallel action, the US Attorney’s Office for the Southern District of New York (SDNY) announced criminal charges of securities fraud, wire fraud, and related offenses against Hastings, who was arrested in September.