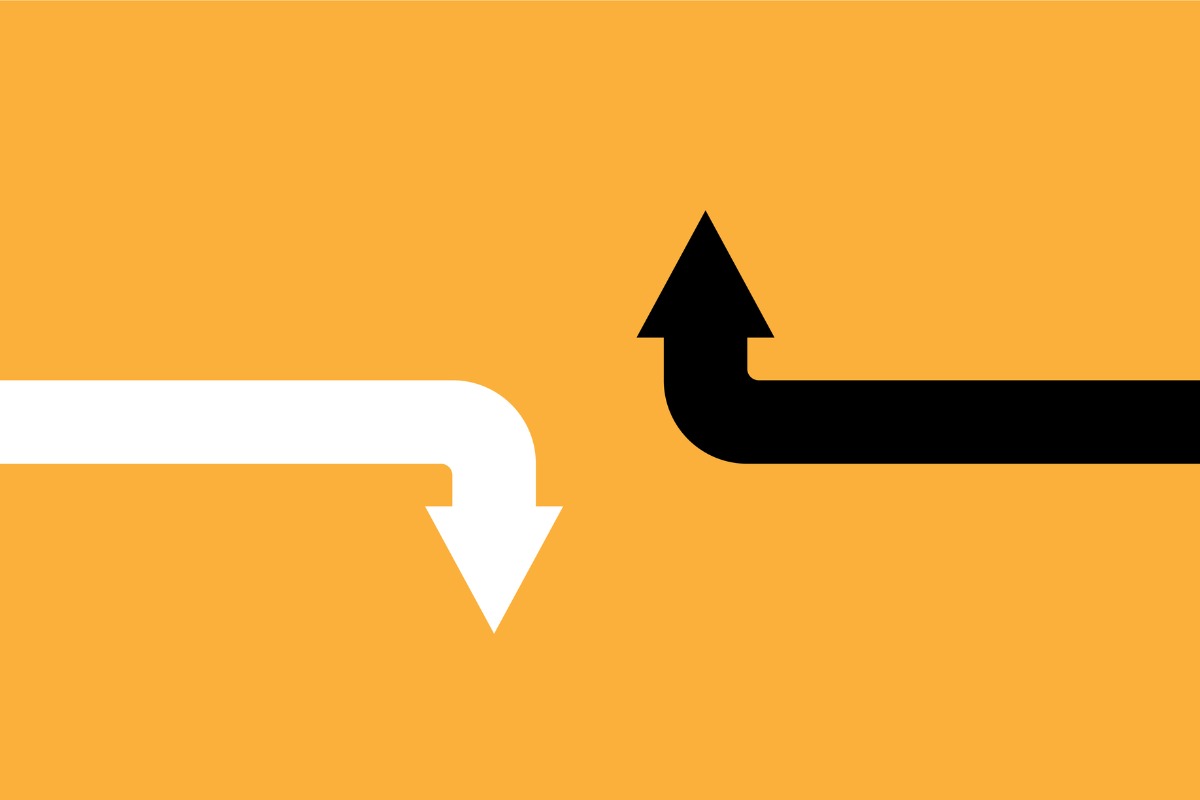 S&P Global Ratings has agreed to pay $2.5 million to settle Securities and Exchange Commission charges that it violated conflict-of-interest rules by allowing its sales and marketing team to influencing its credit ratings.

According to the SEC’s cease-and-desist order, the ratings agency was hired by an issuer to rate a jumbo residential mortgage-backed security transaction in July 2017. The SEC said S&P provided preliminary feedback to the issuer indicating that certain tranches issued as part of the transaction met the firm’s minimum credit enhancement floor required to assign them “AAA” ratings. However, one month later, S&P’s analytical team told the issuer they had made a miscalculation and the tranches were actually 10 basis points below the minimum credit enhancement floor needed for “AAA” ratings.

But “after further analysis and discussion,” the same S&P analytical team drew a different conclusion just a few days later and told the issuer the transaction actually did meet the minimum requirements. According to the order, the issuer was disappointed and frustrated with S&P and threatened to sue the agency because it had revised its ratings feedback during a key marketing period for the offering. The issuer allegedly told S&P commercial employees, who were responsible for managing the relationship with the issuer, that if the firm could not rate the super senior and senior support classes “AAA” and “AA,” respectively, that it would drop S&P from the transaction and permanently end its relationship with S&P’s RMBS team.

At that time, S&P had not rated a prime “jumbo” RMBS transaction in more than two years, according to the order, nor had it rated any transaction for this particular issuer in nearly three years. S&P employees viewed the engagement as “a very positive development” for the company and its RMBS rating business, said the order.

The SEC said that, despite sending the communications through the compliance department as required by company policy, some emails sent by the S&P commercial employees to the analytical team contained statements reflecting sales and marketing considerations.

“As a result of the content, urgent nature, high volume and compressed timing of the communications, the S&P commercial employees became participants in the rating process during a time when they were influenced by sales and marketing considerations,” the order says.

According to the SEC, after S&P discovered the circumstances regarding the rating of the RMBS transaction, it self-reported the conduct to the regulator and cooperated with its investigation. The SEC said the firm also took remedial steps to improve its conflict-of-interest policies and procedures.

“Credit rating agencies play a systemically important role in the structured products markets,” Osman Nawaz, chief of the SEC’s Complex Financial Instruments Unit, said in a statement. “The federal securities laws require them to insulate their analytical functions from the influence of business considerations.”

Without admitting or denying the SEC’s findings, S&P agreed to the entry of a cease-and-desist order and a censure, in addition to the $2.5 million penalty.

S&P said in a statement that it “takes compliance with regulatory obligations very seriously and is committed to the integrity of its ratings process and high-quality independent credit ratings.” [Source]

Credit Raters Get Slammed Once Again as Too Lenient