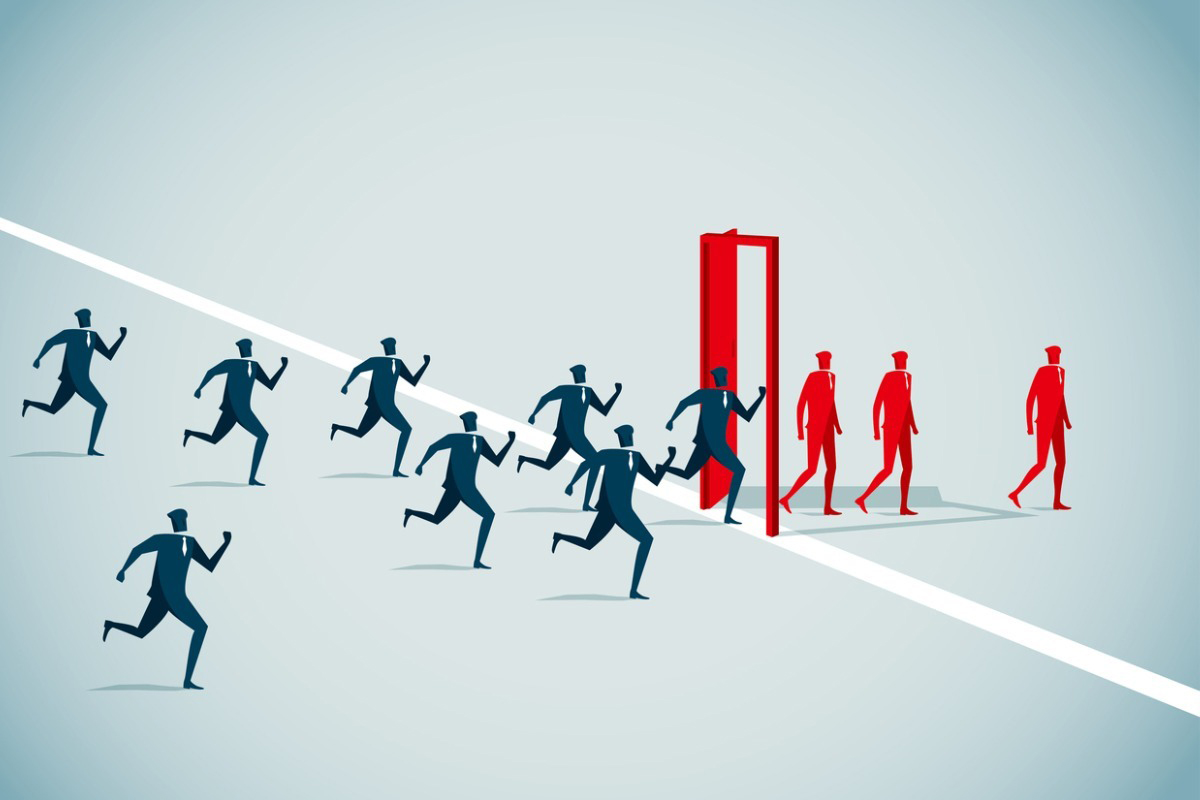 About 12,300 state workers in the state retirement system retired last year, up from roughly 10,700 the year prior, according to CalPERS data, which was first reported on by the Sacramento Bee. It’s a major spike from the prior two-year period, when state retirements fell 1.8% from 2018 to 2019.

Overall, retirements in the entire CalPERS system—which includes state workers, as well as public agency employees and non-teaching school personnel—increased just 4% in 2020, data shows. The prior year, the number of retirements in the whole pension fund fell 1.4%.

Why the retirement surge among state workers? One possible factor: Last summer, the California state legislature imposed pay cuts on state employees. Under union-negotiated agreements, most workers took a 9.23% cut to base pay, according to the SacBee. The government offered two days off per month for workers and suspended contributions workers have to make to their retirement health care to alleviate the losses.

The bump in state retirements was “predicted,” according to a CalPERS spokesperson, who said the state agency has figured the increase into its planning. The fund has been dealing with an aging workforce for years.

“The increase you see in state retirements was predicted and is considered as part of our overall planning and funding of the system,” read a CalPERS statement.

“We also expect that the number of retirements will continue to increase over the next five to 10 years as more Baby Boomers leave the workforce. Overall, CalPERS demographics are older and Baby Boomers are continuing to retire,” it continued.

In its most recent fiscal year, CalPERS was 70.8% fully funded. In June, the fund had $389 billion in assets under management (AUM), up 4.7% from the prior fiscal year.

For public pension plans, unexpected increases in the number of retirements could result in higher costs to the system, thanks to the larger number of people who are drawing down their benefits. But a one-time spike during the pandemic may not be meaningful enough to have an impact.

“It’s one data point, it’s one year, and one would have to be very careful about drawing conclusions and making extrapolations based on one year’s experience,” said Keith Brainard, research director for the National Association of State Retirement Administrators (NASRA).

The California State Teachers’ Retirement System (CalSTRS) also saw a surge in teacher retirements. In the second half of 2020, retirements were up 26% from the same period the prior year. When surveyed, nearly two-thirds (62%) of respondents said they retired earlier than planned. The top three reasons were related to issues that came about because of the pandemic.