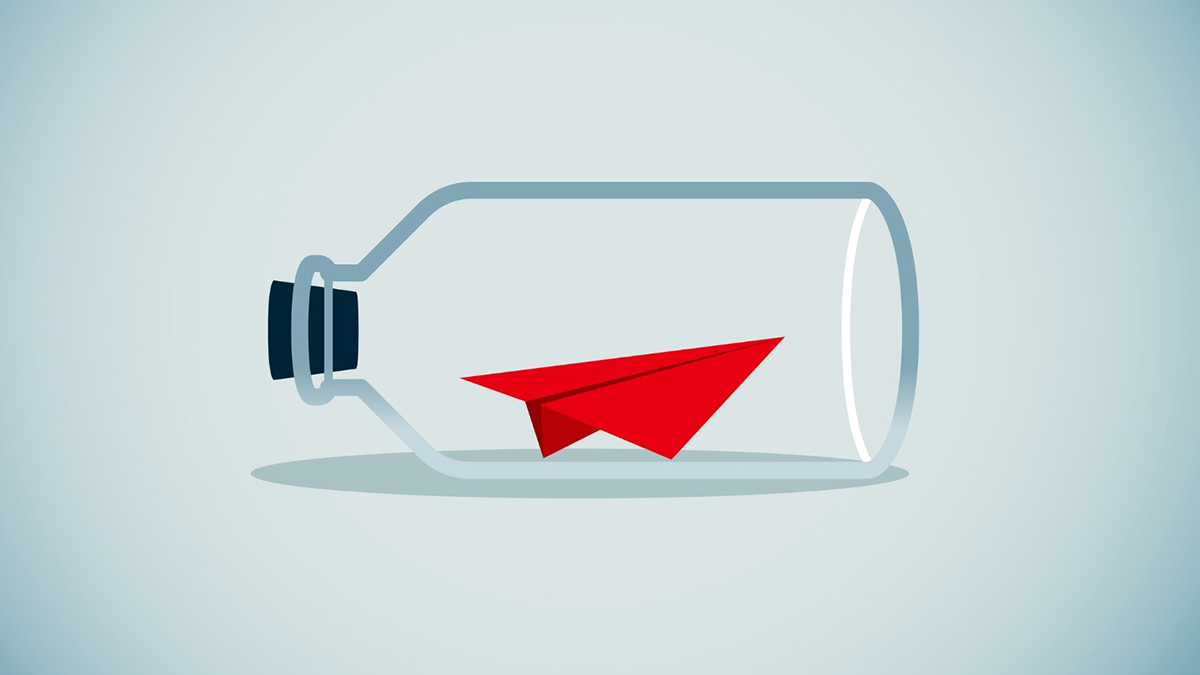 Top officials and board members at the California Public Employees’ Retirement System (CalPERS) spent four days last month interviewing finalists for the chief investment officer position, but they aren’t yet ready to announce their selection.

Two small subcommittees of CalPERS board members and officials met four times in December in closed sessions for 90-minute interviews of finalists.

The new CIO was expected to be presented to the full CalPERS board at its Jan. 19 meeting, if an employment offer was made and accepted, according to board documents.

But Davis said the search process is continuing and that two more selection subcommittee meetings will be held in January, with dates to be determined. Finalists were interviewed on Dec. 2, 3, 14, and 16, the board documents show.

The CIO position will be the most lucrative in the US public pension world, with a salary of $2.4 million a year if full performance bonuses are paid.

CalPERS CEO Marcie Frost said she wants a CIO who is comfortable handling national media interviews, such as appearances on CNBC, and who has extensive investment knowledge.

“The CalPERS CIO holds a public job in the public spotlight, and all the candidates we’re talking with know that,” she said in a statement. “They also know that we’re focused on hiring an expert investor who can skillfully guide our global portfolio and help us deliver the retirement security our members have earned.”

Over the past two decades, CalPERS has had six chief investment officers. Frost wants whoever is chosen to stick around. Under a plan expected to be approved to the board, the new CIO will be able to make maximum bonuses not just for investment performance, but by working for the pension system for at least five years, a deliberate attempt to increase the chances the CIO won’t leave prematurely.

Frost is in the driver’s seat. Ultimately, it’s up to her to pick the replacement for Ben Meng, who resigned in August.

But six CalPERS board members—Henry Jones, the board president; Stacie Olivares; Lisa Middleton; David Miller; Eraina Ortega; and Betty Yee, who is also the California state controller—also serve on the selection subcommittees.

Meng was at CalPERS for 18 months, and his surprise departure came following the announcement of a state ethics investigation.

Ethics investigators are looking at whether Meng violated conflict of interest laws when he oversaw a more than $1 billion investment in a private equity fund run by the Blackstone Group at the same time that he owned stock in the firm.

Whoever is chosen as CIO will have a clear mandate: earn CalPERS an expected return of at least 7% a year on annualized basis, despite a cloudy economic returns horizon for pension plans.

In the fiscal year that ended June 30, CalPERS returned only 4.7%, but the portfolio performed better than its benchmark, which returned 4.3%.

Meng had a larger reliance on equities than many other pension plans, a bet that paid off because of overall market boosts. When Meng left in August, equities made up 53% of CalPERS’ portfolio, up 3.6% from when he took office in January 2019, according to pension system data.

CalPERS’ own consultants have concluded that an annualized rate of rate of return of 6.2% is more likely over the next decade, though they have also determined that the pension can make the 7% return over a longer-term several decade period.

“Getting through the next few years will be rough,” said J.J. Jelincic, a retired CalPERS investment officer as well as a former board member.

He said the ultimate question is how much investment risk CalPERS should take in shooting for the 7% return, especially given the pension system’s financial shape.

The $440 billion CalPERS, the largest US pension plan by assets, is only about 70% funded.

Investment consultant Charles Ellis, known for founding the famed consulting firm Greenwich Associates, told the CalPERS board and staff in 2017 that the pension plan’s problem was that it was like a cruise shop. It’s so large, in terms of its amount of assets, that it’s hard to be a nimble investor, seize an opportunity, and make a difference in terms of its returns, Ellis said.

It was that reasoning that led CalPERS to drop its $4.4 billion hedge fund portfolio in 2014. Investment officers concluded that the only way they could make a difference on overall investment returns was to more than triple the size of the portfolio—a move considered too risky in the volatile world of hedge funds.

As the largest pension plan in the US, CalPERS covers 2 million workers. The pension plan covers state employees, hundreds of thousands of workers in municipalities, and non-teaching employees in school districts.

In addition to making equity bets, Meng’s plan was to increase CalPERS’ private equity portfolio and build a private credit portfolio. But building private equity is difficult, as CalPERS competes with other pension system and endowments for limited partner spots in top-tier funds.

CalPERS’ $27 billion private equity portfolio made up 6.6% of the pension system’s assets of Sept 30, falling short of the pension plan’s 8% target allocation.

For more than three years, CalPERS officials have studied a plan to create a separate private equity investment corporation as a way to deploy more funds without relying on private equity general partners. But the plan was never implemented and is on hold until the new CIO is named.

It will be up to the new CIO to determine whether the plan can be launched or if it should be scrapped.

« Oil Appears Ready to Break Out of Its Price Rut