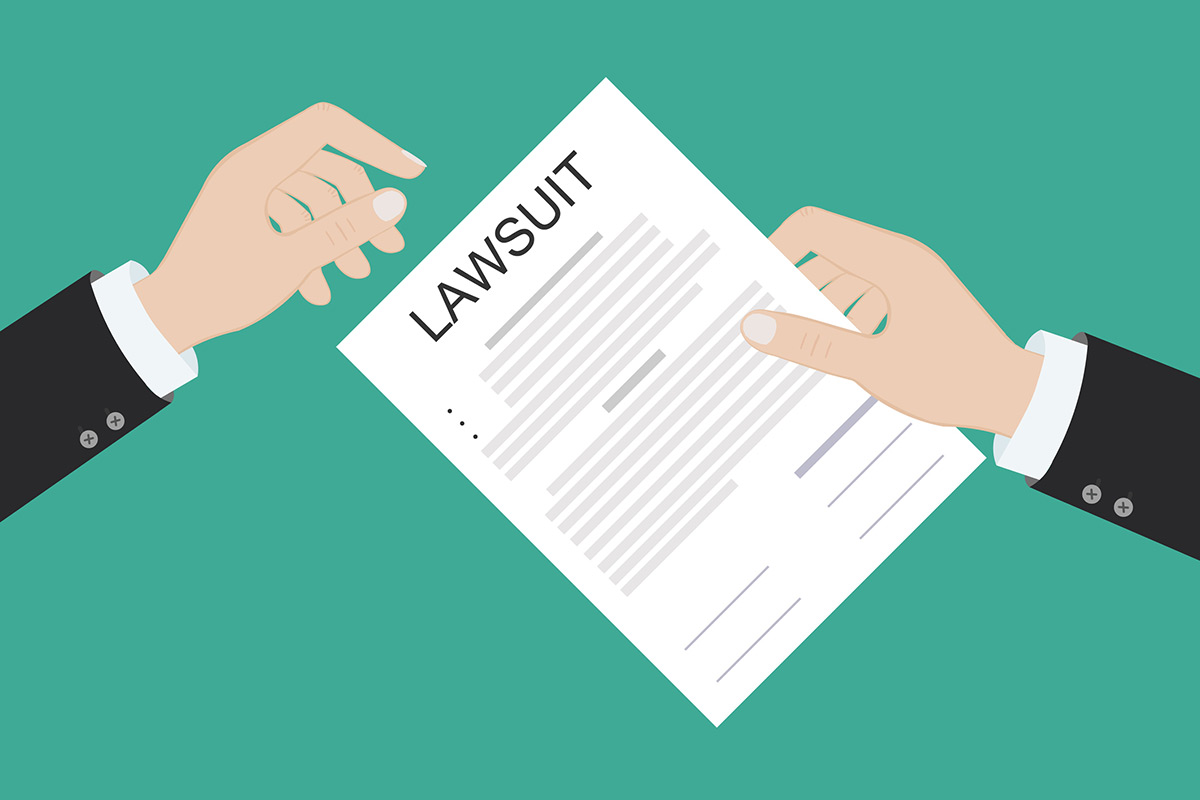 Participants in State Street’s $4.5 billion 401(k) plan are suing the plan’s fiduciaries, alleging they failed to remove or replace imprudent proprietary investment funds and that the company was “self-dealing at the expense of its own workers’ retirement savings.”

According to the plaintiffs, the retirement plan offered almost entirely State Street-affiliated investment options that “underperformed their benchmarks and generated unreasonable fees.” They said there have been many non-State Street branded investment options available that could have been provided in the plan that were reasonably priced and well-managed. They also argue that because the plan had more than 23,000 participants and nearly $4.5 billion in assets as of the end of the 2019, it “had tremendous bargaining power” to provide better performing investments at lower costs.

“Yet, in derogation of their ERISA mandated duties, defendants failed to consider the continued prudence of maintaining the State Street Funds in the Plan during the Relevant Period, despite other 401(k) investors exiting or decreasing their holdings in these funds at the time,” said the lawsuit.

“Prudent and unconflicted plan fiduciaries know or should know that no one investment fund family necessarily provides prudent retirement fund options across all asset classes,” said the lawsuit, “and should thus engage in appropriate due diligence in the course of selecting and monitoring each plan investment, including any proprietary funds.”

The plaintiffs claim State Street did not consider or act in the best interests of the retirement plan and “put their own interests before those of the participants, by using the plan to generate fees and otherwise promote and develop State Street’s investment management business” to the detriment of the plan. They said that aside from a money market fund and a so-called “brokerage window” built into the plan, participants were offered as their designated retirement investment options only State Street Funds, “treating participants as captive investors to prop up the company’s investment management business.” The lawsuit alleged that because other investors were exiting or decreasing their positions in the funds that State Street was losing the revenue from non-plan investment sources.

The lawsuit also said State Street “imprudently and disloyally” selected and retained higher-cost shares of its funds. The plaintiffs argue that because the only difference between the share classes is the amount of fees, selecting higher-cost shares has resulted in the plan’s participants losing millions in retirement savings in unneeded expenses due to the investments in the State Street Target Retirement Funds.

“The only non-proprietary retirement investment option defendants offered plaintiffs and the other participants through the plan is the Vanguard Money Market Fund,” said the lawsuit. “Yet even this fund has not been a suitable investment for the plan … because of its continuously poor track record.”