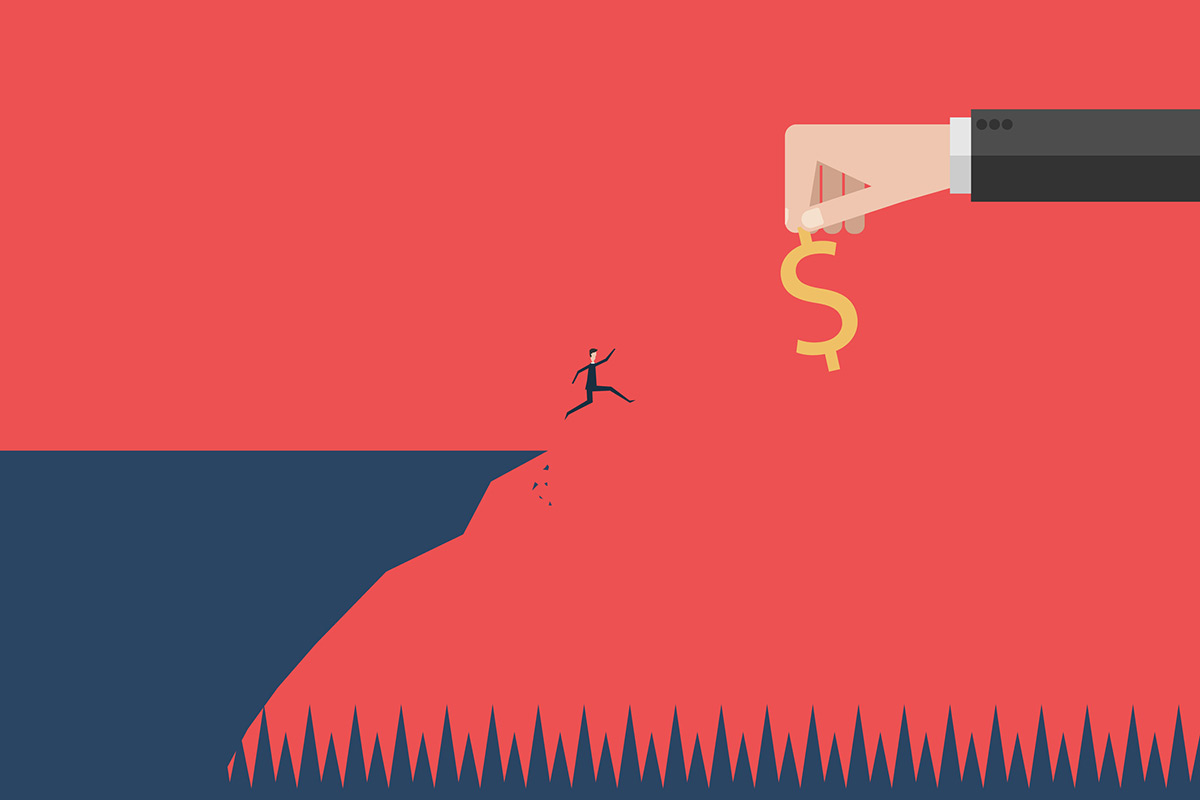 The SEC has filed a civil action against two investment firms and their portfolio managers for allegedly misleading investors and the board of a fund they advised about a risky trading strategy that led to the loss of more than $1 billion over two trading days.

According to the SEC’s complaint, LJM Funds Management and LJM Partners, and their portfolio managers Anthony Caine and Anish Parvataneni, adopted a short volatility trading strategy that used margin to sell out-of-the-money put and call options on S&P 500 futures contracts. The option writing strategy was similar to selling insurance in that it “carried risks that were remote but extreme.”

This concerned investors in the funds about how LJM managed risk and wanted to know how much of their investment they might lose during an extreme market event.  In an attempt to assuage the investors’ concerns, the firm and its portfolio managers “crafted an effective, yet false, marketing narrative which touted their purported ‘risk centric’ approach to investing and avowed their ‘managing principle’ was to maintain a consistent risk profile and consistent risk levels,” said the complaint.

For example, the managers claimed they stress tested the portfolios against specific historical scenarios to estimate worst-case daily losses, and that based on those stress tests, the estimated worst-case scenario was a daily loss of 20% for the LJM Preservation & Growth Fund, and 30% to 35% for several private investment funds.

“All of these statements were false,” said the complaint. “Although LJM automatically generated historical scenario stress tests on every trading day, defendants did not use those stress tests to estimate worst-case losses to the portfolios during extreme market events.”

The SEC alleges that to arrive at the 20% estimated worst-case daily loss for the Preservation & Growth Fund, the managers merely took the fund’s worst performance on a single day, which was approximately 9%, doubled it, and then rounded up. The regulator also accused the firm of deliberately pursuing riskier investments to meet their targeted returns, while reaping the benefits.

And then in February 2018, the financial markets suffered a large spike in volatility over two trading days, causing the LJM-managed funds to lose more than 80%, or over $1 billion in that time.

The complaint charges the firm and the portfolio managers with violating the antifraud provisions of the federal securities laws and seeks permanent injunctions, disgorgement with prejudgment interest, and civil penalties. The SEC also settled administrative and cease-and-desist proceedings against LJM’s Chief Risk Officer Arjuna Ariathurai. Ariathurai agreed, without admitting or denying the regulator’s findings, to an associational bar with a right to apply for reentry after three years, disgorgement, prejudgment interest of over $97,000, and a civil penalty of $150,000.

“This case demonstrates the critical importance of fund advisers being truthful and transparent with investors about how they manage risk,” Daniel Michael, chief of the SEC Enforcement Division’s Complex Financial Instruments Unit, said in a statement. “The defendants’ alleged actions exposed investors to far greater risk of loss than they expected.”

« The Exxon Vote: Pension Supporters Stay Onboard to Advance Change