Home > News > Newsmakers > States Improved Their Economies in 2021, a Plus for Public Pension Plans 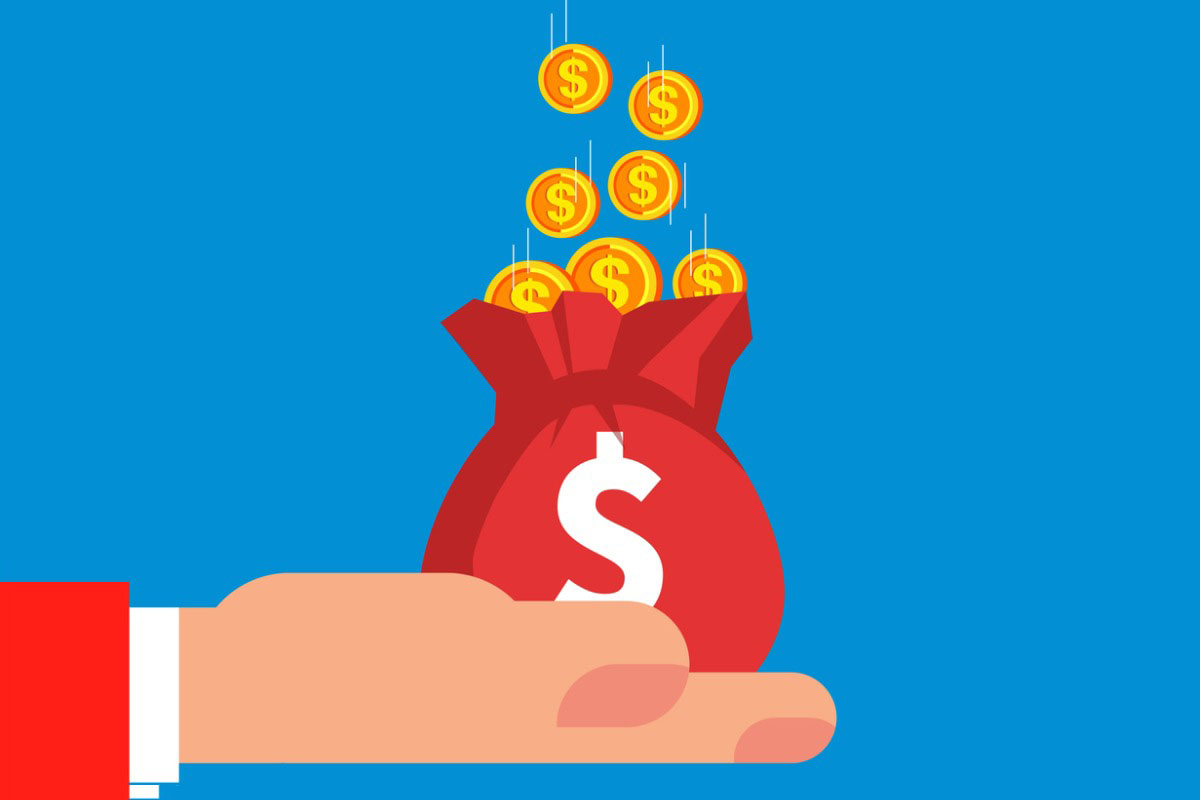 State governments have on the whole weathered the pandemic in good financial shape, a comfort to their pension plans, which often depend on taxpayer money for contributions. Conning’s annual assessment of states’ financial and economic situations shows a solid picture for 2021.

That’s not to say that all will be lovely going forward. “Strong growth in tax revenues will continue, but growth will taper off,” says Karel Citroen, Conning’s head of municipal research. He mentions rising interest rates and inflation as headwinds.

A ranking of states in terms of population growth, economic output, government debt, reserves and other metrics places Florida at the top, trailed in order by Utah, New Hampshire, Montana and Texas. On the other end of the spectrum, the worst-off state was Louisiana, followed in ascending order by Maryland, West Virginia, Mississippi and Kentucky.

Their state pension plans reflect the rankings. As of 2021, Florida’s chief retirement system had an 83.4% funded status versus Louisiana’s 66%, according to Public Plans Data.

While many public pension plans suffered from the Great Recession, and required larger government contributions, last year’s strong stock market improved funded ratios to their highest levels since that epic downturn, the study says. It points to overall levels of more than 80%, per the Pew Charitable Trusts.

New Jersey, for example, was able to improve its funded status thanks to a 28.6% investment return and a $6.9 billion state contribution last year, per the governor’s office.  Nonetheless, the report says, New Jersey “remains one of our lower-ranked states when it comes to economic debt, although it can offset that with a high personal income per capita ratio.”

States such as New Jersey, Illinois and Rhode Island have slender reserves compared to their budgets, Conning says. But others have assembled ample cushions to cover their liabilities if revenues drop. Among them are Wyoming, North Dakota and New Mexico.