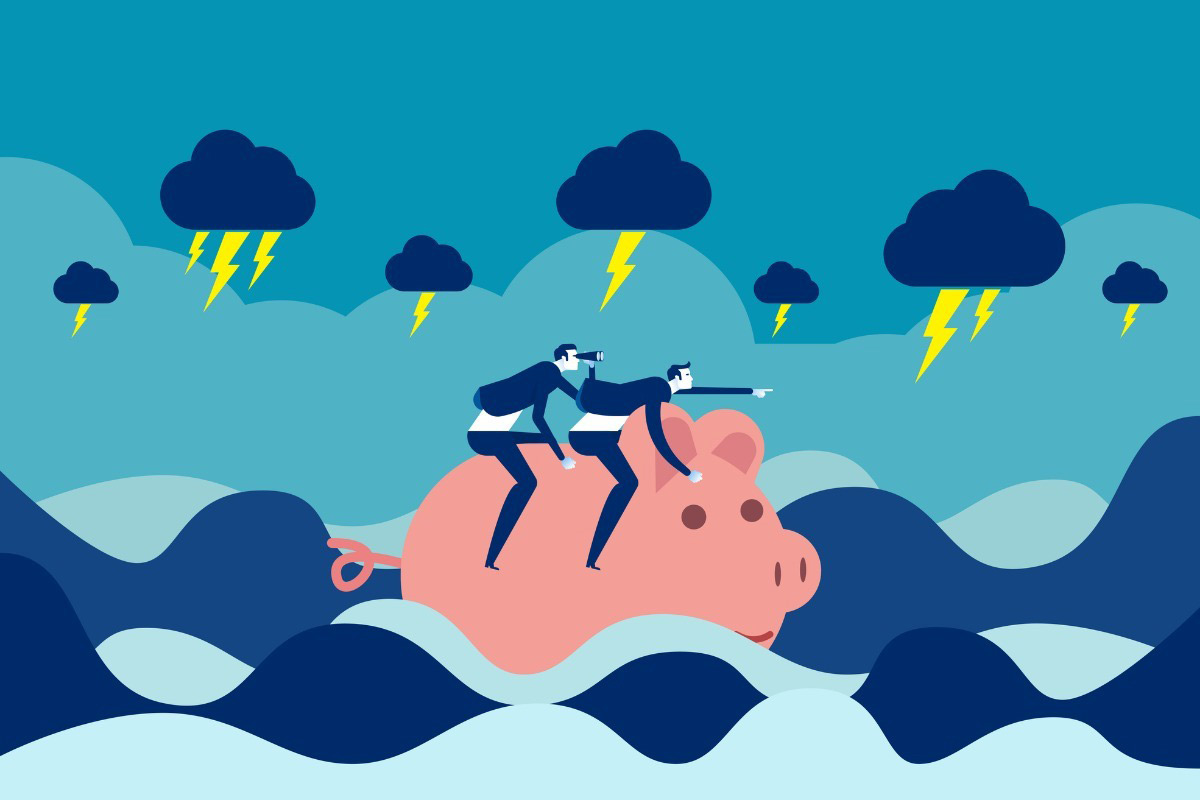 “The potential for imprudence is much greater in defined contribution plans than in defined benefit plans,” said the lawsuit.

The complaint, which alleges Wesco neglected its fiduciary duties by allowing excessive fees, said that companies with DC plans are much more likely to be sued than companies with DB plans because of the way they’re structured. Lawyers for participants of the Wesco retirement plan, who were from the law firms of Chimicles Schwartz Kriner & Donaldson-Smith and Franklin D. Azar & Associates, said that because the employer bears the financial risks in a DB plan, it is motivated to keep costs low.

According to the lawsuit, expenses, such as management or administrative fees, can significantly reduce the value of an account in a DC plan by decreasing its immediate value and by depriving the participant of the prospective value of funds that would have continued to grow if they had not been taken out in fees.

The lawsuit said that only 17% of private sector employees currently have access to a DB plan, while 64% have access to a DC plan. It also noted that The Wesco Distribution Inc. Retirement Savings Plan, with nearly 9,000 participants and more than $750 million in assets, is larger than 99.6% of DC plans in terms of participants and larger than 99.83% in terms of assets.

“Instead of leveraging the plan’s substantial bargaining power to benefit plan participants and beneficiaries, defendants caused the plan to imprudently pay unreasonable and excessive fees for retirement plan services in relation to the services being provided,” the lawsuit said.

Wesco Distribution has not yet responded to a request for comment.