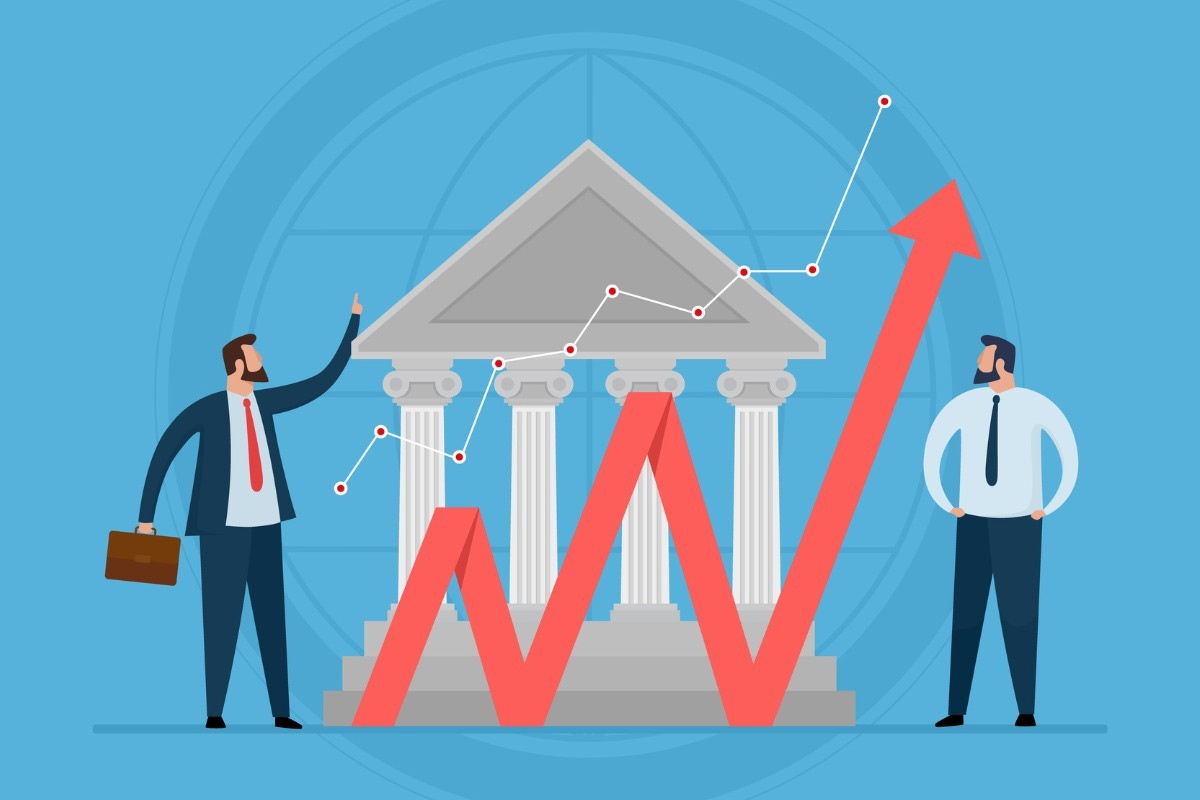 That’s a key finding in an institutional investor survey from consulting firm Agecroft Partners. Hedge funds’ big selling point has been their nimble navigation in choppy water, and 2020 had plenty of that. Leaving aside for a moment the hedge funds that got skewered shorting GameStop shares, the equity-oriented long-short hedge strategy claimed the most devotees among asset allocators.

As Agecroft CEO Don Steinbrugge wrote in the report, there is a “continued positive change in investor sentiment regarding fund managers’ abilities to generate alpha in stock selection.”

While the direction of the stock market has generally been upward after the pandemic-fueled crash last March, the remainder of 2020 had a lot of turbulence, which presented lots of challenges. April to December featured high volatility and a rotation out of the large-cap tech titans into value and small-cap names.

Not all hedge managers are up to the task of maneuvering over such an unsettled landscape, Steinbrugge noted. “We expect this rotation to continue and result in increased demand for managers focused on smaller companies,” he said. “Investors are cautioned to be particularly aware of the capacity constraints of these managers.”

Pension plans have continued to boost their hedge fund exposure over time, even as the number of such funds has contracted (there were too many of them). By 2019, the last full year available, public retirement plans had doubled the hedge fund portion of their portfolios over the preceding decade, to 6.9%.

The Agecroft report comes as hedge funds scored two good years after several blah ones. According to Hedge Fund Research’s fund-weighted composite, the asset class delivered an average 11.6% advance last year. That still lags behind the S&P 500’s 18.4% showing, although some hedge funds enjoyed blow-out records. Bill Ackman’s Pershing Square, for instance, generated a 70.2% return on credit-default swaps (which, of course, is all about bonds, not stocks).

To Steinbrugge, pension funds should continue to favor hedge funds, as retirement programs increasingly seek investments that are not correlated to the S&P 500 and other standard fare.

One intriguing finding was that large investors, pension programs in particular, are more and more comfortable with smaller and newer funds. The reason, Steinbrugge said, was that pension plans have built out their research staffs and thus are better equipped to foray beyond the tried and true.

The survey indicated that 36% of investors would consider putting money into new fund launches, 68% were open to funds with less than $100 million, and only 2% said they required a fund to be $1 billion or larger. They were also asked about the minimum length of track record, with 39% willing to invest with less than a one-year in operation, representing a jump from previously, and 94% with a three-year tenure.