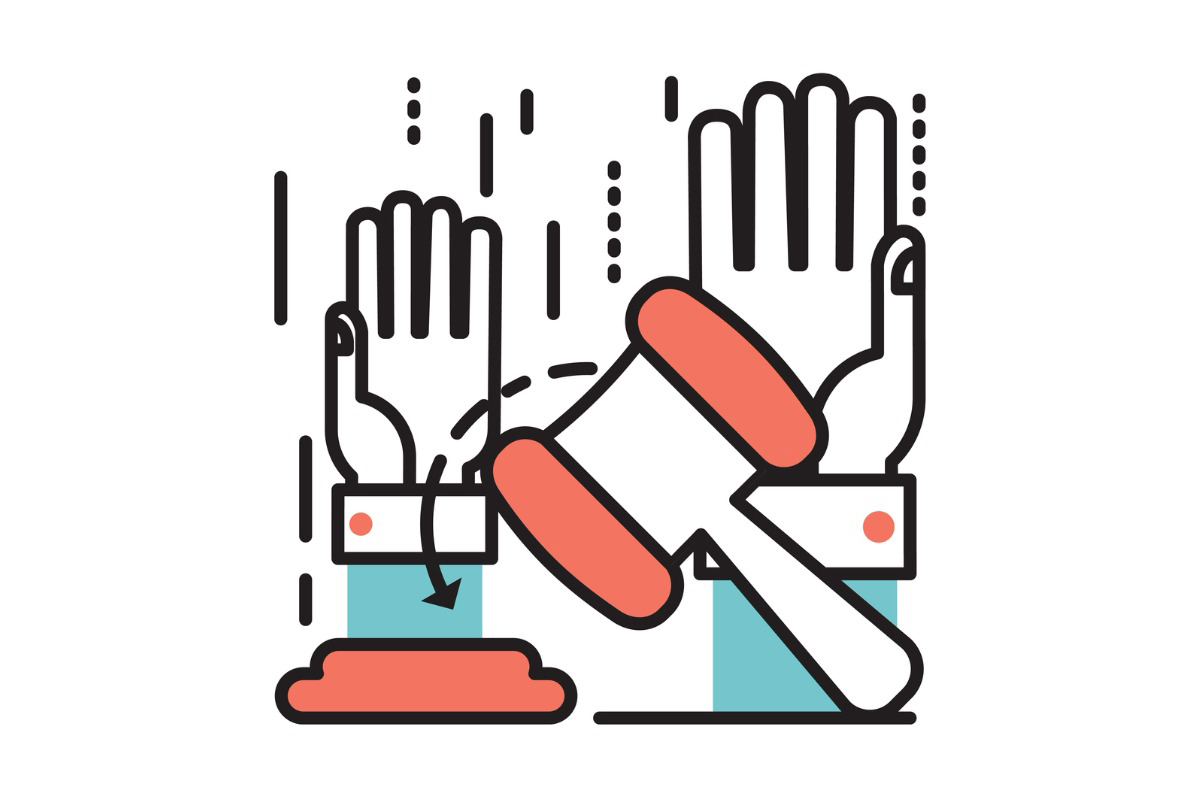 It’s a longtime lucrative sideline for Wall Street firms: lend out shares, usually to hedge funds, for shorting and options trades. Often, the shares come from clients. But four pension funds are suing five of those firms, claiming they stiff the retirement programs on fees from the share rentals.

The pension plans have moved to give their lawsuit class action status, which would mean that many more parties would get money from the investment firms should this challenge win. That would be bad news for the five defendants in the suit: Goldman Sachs, UBS, Morgan Stanley, JPMorgan and Bank of America’s Merrill Lynch.

They moved a step closer to their goal by gaining the recommendation of Manhattan federal magistrate judge Sarah Cave that they get the class action designation. The matter now is before U.S. District Judge Katherine Polk Failla, who must decide whether to grant that status.

The pension programs charge that the five investment firms—their complaint likens the firms to the “five families” that once ruled the New York Mafia scene—collude to wean unjust profits from the share lending. Stock lending by the firms, who are known as prime brokers, has been criticized by the Securities and Exchange Commission, which wants to increase reporting on the activity.

The brokers have denied that they collude and argued that their endeavors enable hedge funds and others to find lesser-known stocks. Plus, they have contended, more reporting would violate the short sellers’ confidentiality.