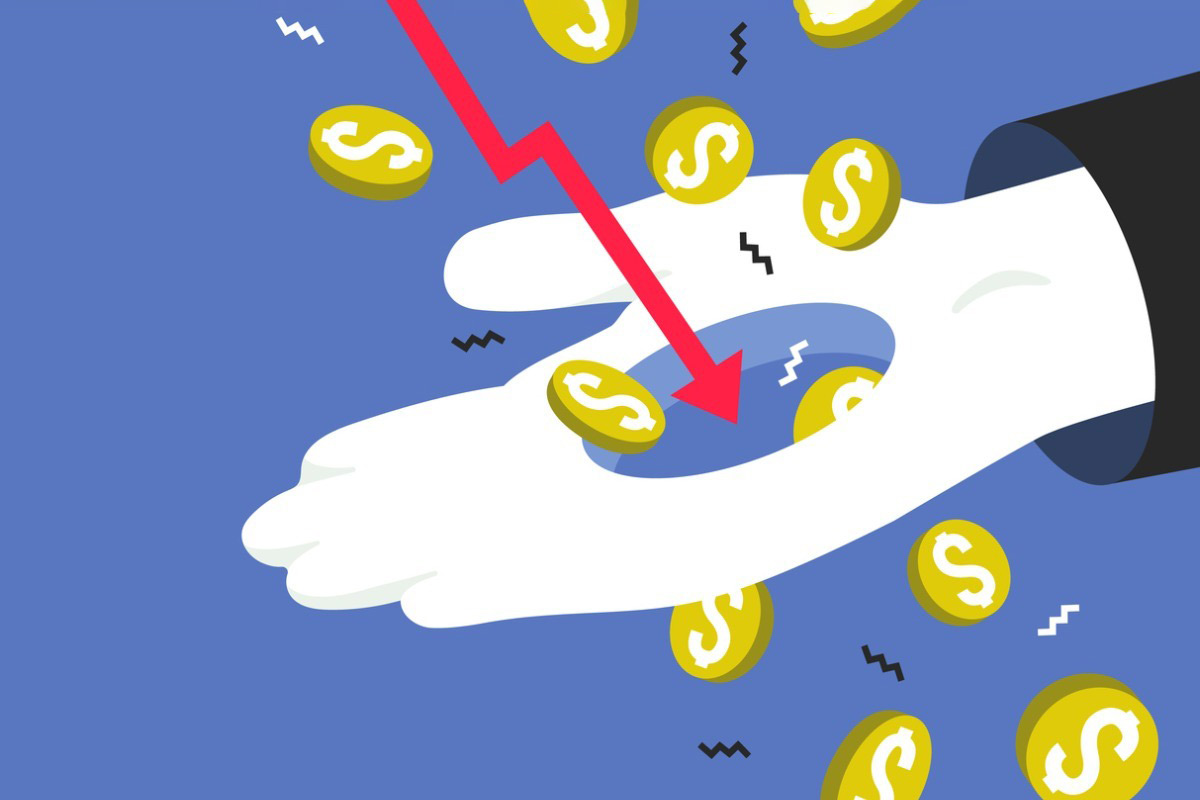 Big spending has been a big boon for the stock market. But what if the federal outlays won’t be so big? That wouldn’t be good news for equities or gross domestic product (GDP), according to Joseph Lavorgna, Natixis’ chief economist for the Americas.

The Biden White House is calling for roughly $4 trillion in extra federal spending, for infrastructure and for social needs such as early childhood education. That’s atop the $5 trillion spent since the March 2020 pandemic onset. But in a Congress only narrowly controlled by President Joe Biden’s party, a GOP pushback against the proposed price tag makes the president’s ambitions less likely to win out, at least in their current form.

“A big drop in the fiscal impulse, as it is known among economists, does not bode well for GDP growth,” Lavorgna wrote in a report. That $4 trillion Biden wish list could end up getting cut to a quarter of its original value, he ventured.

One Biden strategy was to push through the new spending initiatives via what’s called “budget reconciliation,” where a simple majority can prevail—a maneuver that is not subject to a Senate filibuster, which would require 60 votes to break.

So with just an eight-vote Democratic margin in the House and an evenly divided Senate, where Vice President Kamala Harris could break the tie in favor of the Dems, Biden could prevail with zero Republican votes. But he would need all the Senate Democrats since the congressional GOP has held together on this issue. The continuation of monster Washington spending boosts also has touched off a debate about its possible impact on inflation.

But that plan suffered a blow last week, when Senate Parliamentarian Elizabeth MacDonough ruled that reconciliation can only be used once a year. Democrats had hoped to separate the infra and social spending proposals into separate bills that could be moved through the reconciliation process. The relatively smaller items might be more palatable for lawmakers, the reasoning went. Now, only one giant measure would be permitted.

MacDonough wrote that, back in 1974 when Congress created the reconciliation concept, it was to be employed only “in extraordinary circumstances and not for things that should have been or could have been foreseen and handled” in a regular budget resolution.

Because of the $4 trillion “sticker shock,” in Lavorgna’s words, such a package “is not a done deal.” Upshot, the economist went on, the overall price could be trimmed to as low as $1 trillion.

Of course, a slimmer Biden plan would mean less Treasury bond issuance, which in turn would hold down interest rates—something that is good for stocks. Also, Lavorgna argued, because the Federal Reserve “thinks government spending would be a boost to growth, a much smaller bill would likely keep the Fed on the sidelines longer,” with no interest rate hikes.

That said, the market was expecting a humongous new round of federal spending, Lavorgna pointed out. “Equity markets have zoomed higher on the prospect of more government stimulus,” he explained. For one thing, a chunk of the past stimulus likely has gone into the market.