Home > Economy > Stumbling Capital Spending Set to Get Up and Running 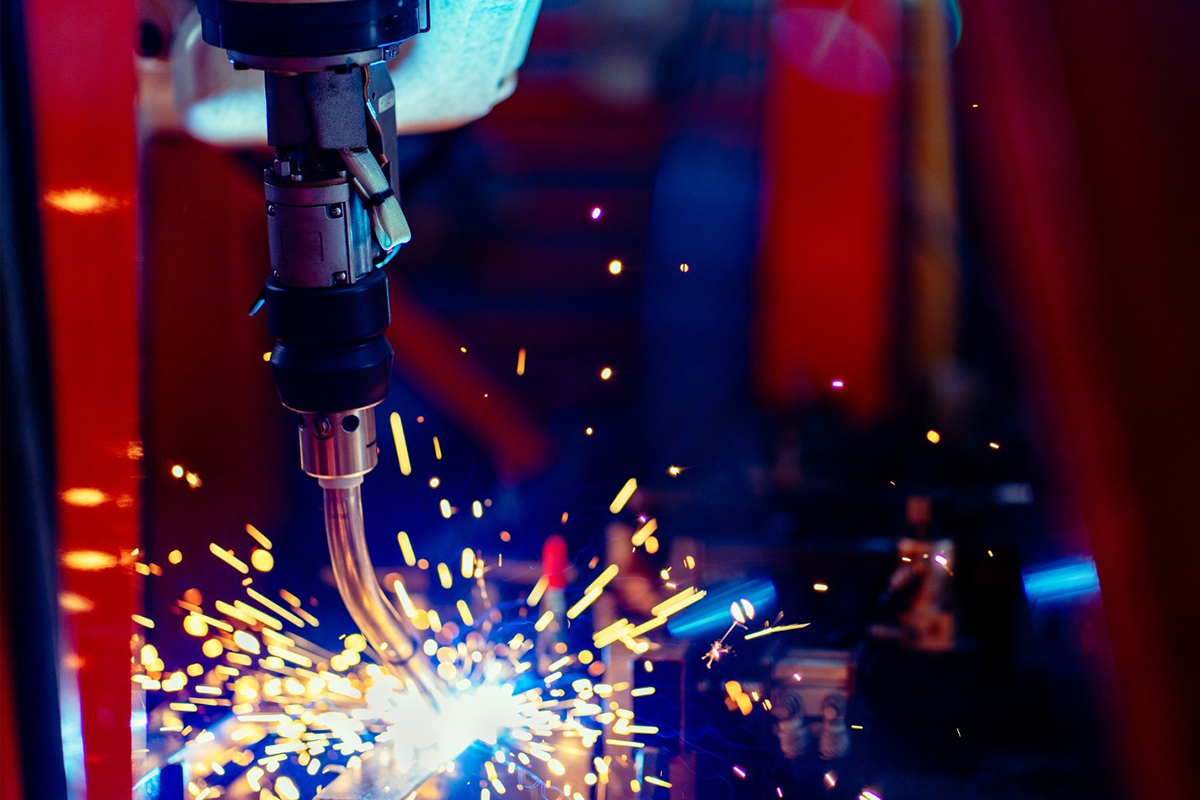 Corporate capital spending, the lifeblood of economic growth, finally is showing signs of perking up. Look for that salubrious trend to keep going, according to a report from BCA Research.

And the best way for investors to position themselves is in industrial and financial services stocks, which the firm argues would be the biggest beneficiaries of higher capital spending. Of the S&P 500 stock sectors that had gains last year, manufacturing, at 11.1%, ranked behind everything but consumer staples (10.3%) and utilities (0.5%).

Among the 2020 losing sectors, financials—which lost 1.7%— was toward the bottom of the list, and the only worse ones were real estate (off 2.1%) and energy (minus 32.8%). A strong rebound in company capital expenditures, or capex, with the help of a Biden administration infrastructure program, would be a big help to industrials and financials, reasoned BCA strategist Mathieu Savary and his team.

Since these two areas have a lot of small-cap stocks, a segment that is doing well lately, their position would be enhanced by what the report called “an attractive cyclical play.”

There are early signals of a capex turnaround. Capital spending did rise 0.5% in November. Aiding this sentiment is the roll-out of the vaccines, the firm noted, which will “allow for a recovery of permanent income for a large swath of the population.”

Capex has been on the wane since 2017 and turned negative in last year’s second and third quarters. “So far companies have not expanded their capital stock aggressively, worried by the uncertainty caused by the pandemic.” Savary’s team wrote.

In part, this has resulted in supply chain bottleneck, as seen by the ISM’s Supplier Deliveries and Prices Paid components, whose backlog increased by 2.2 percentage points in December. But BCA expected that this condition would make companies “more likely to take advantage of record-low interest rates and rebounding profits to expand their capital stocks.”

Other factors are that the average age of equipment is older than at any time, said a report from Bank of America strategist Savita Subramanian. Corporate spending for computers, machinery, and even oilfield equipment is increasing, she pointed out.

She predicted that aircraft orders, and thus construction, would improve, especially given credit regulators’ approval of the long-grounded Boeing 737.

Business Spending Is Headed for Another Pinch-Penny Year

« US Corporate Pensions Funding Drops in 2020 Despite Robust Returns