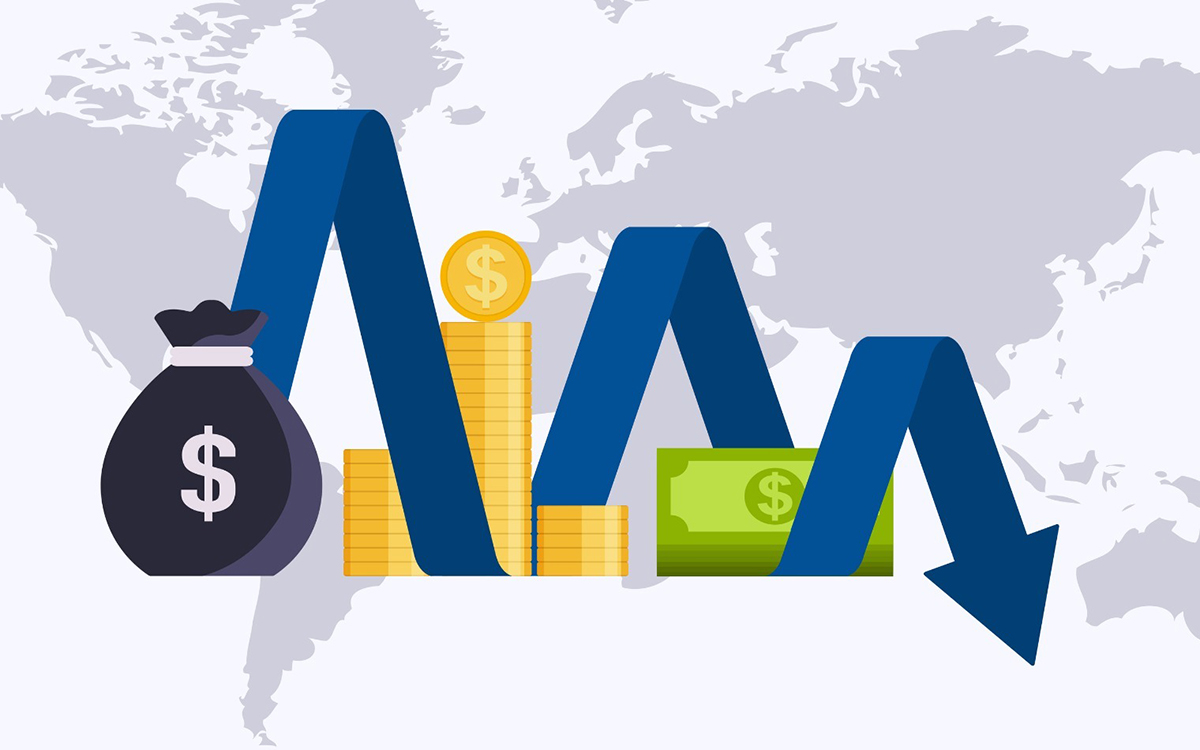 Funding for the 100 largest corporate pension plans in the US declined $50 billion last year as their aggregate funding ratio slipped to 88.2% at the end of the year from 89.8% at the end of 2019, according to consulting firm Milliman.

Net asset performance for the plans was 11.72% for the year, easily beating the expected annual investment gain of 6.5%. And although this increased plan assets by nearly $125 billion for the year, plan liabilities increased $175 billion due to falling interest rates.

Wadia added that with the new year here, plan sponsors will likely be monitoring the new Congress and the Biden administration for corporate tax policy changes that could impact the pension funding environment, such as an extension of interest rate relief under the Pension Protection Act.