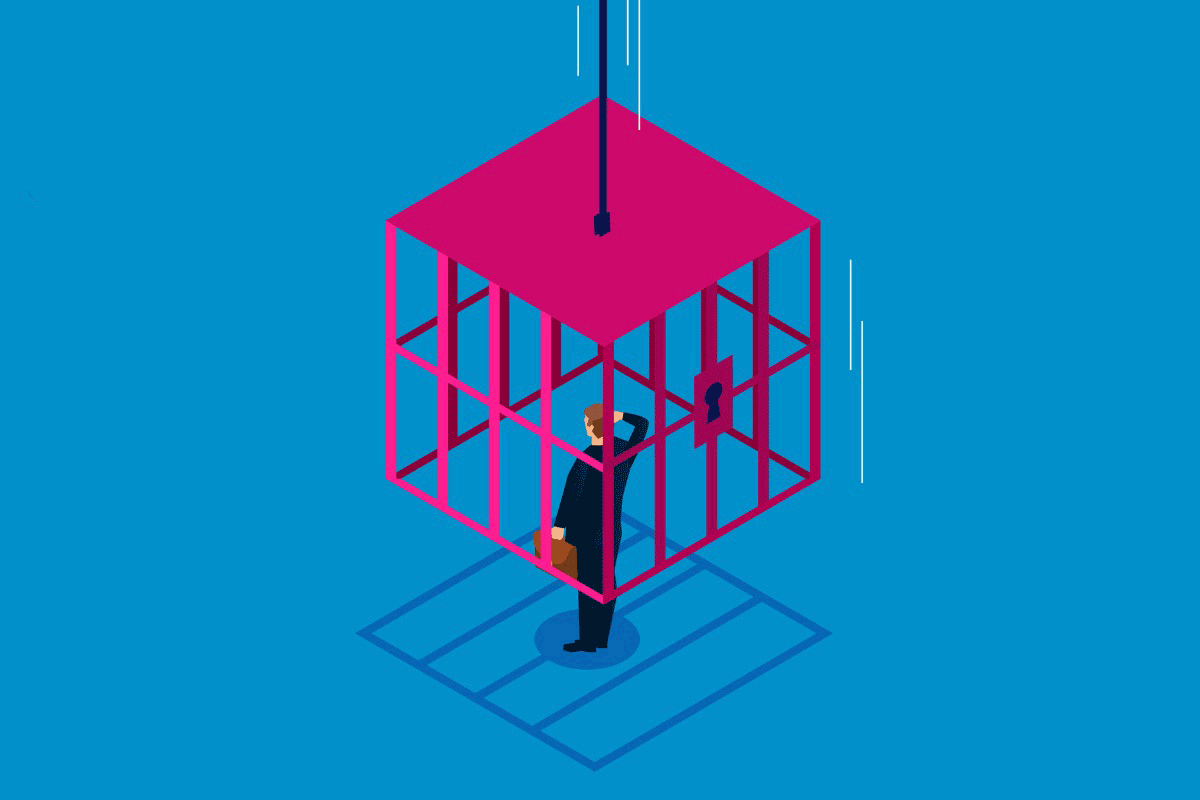 The CEO and co-founder of tech startup Trustify Inc. has been sentenced to more than eight years in prison for his role in a fraud that resulted in more than $18 million in losses from 250 individual and corporate investors.

Daniel Boice, 41, of Virginia, pleaded guilty to one count of securities fraud and one count of wire fraud. According to an indictment filed against him in the Eastern District of Virginia, Boice fraudulently solicited investments in Trustify, a service that connected individual and corporate clients with private investigators. Boice promoted the firm as the “Uber” of private investigator services.

Boice was charged with knowingly making materially false representations and promises regarding Trustify to investors and potential investors in order to persuade them to invest, and to keep investors from requesting their funds be returned.

“Boice misappropriated substantial portions of the investments for his personal expenses,” the indictment said. He personally reaped at least $3.7 million in proceeds from the fraud, according to the US Attorney’s Office for the Eastern District of Virginia. This included several million dollars in transfers from Trustify to bank accounts under his control and in personal charges on credit cards that were paid with Trustify funds, according to the indictment.

Boice also inflated Trustify’s monthly and annual revenues in fake financial statements and investor presentations, and he fabricated large corporate business relationships to support false statements about Trustify’s growth. Boice even created a fake email account to pose as a prominent potential investor and then used the account to send a fraudulent email to successfully convince an investment firm to invest nearly $2 million with him.

Trustify was placed into corporate receivership by the Delaware Chancery Court in 2019 after the company collapsed. In addition to more than $18 million in losses to investors, Trustify owed over $250,000 in unpaid wages and associated costs to its employees.  Boice was ordered to pay more than $18.1 million in restitution and forfeit $3.7 million.

Russian Gets 12 Years in Prison for Hacking US Financial Institutions, Publishers