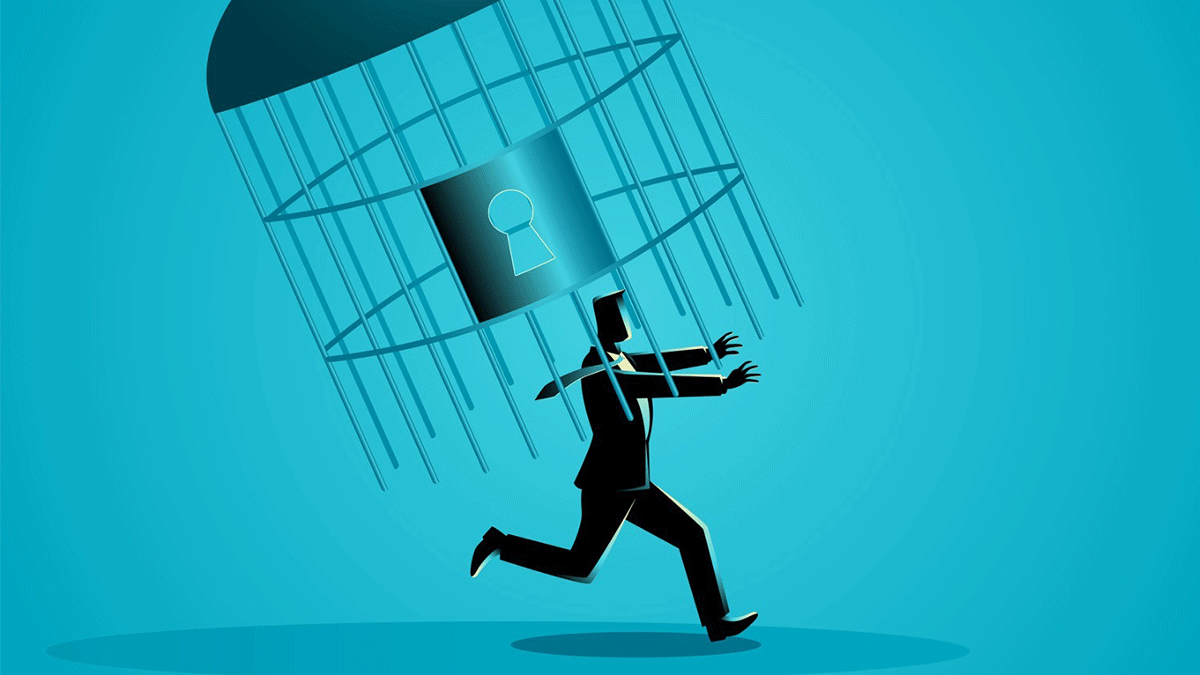 The CEO of a purported venture capital (VC) firm has been sentenced to six years in prison for securities fraud and wire fraud in connection with operating several corporate entities as a Ponzi-like scheme.

David Wagner, CEO of venture capital firm Downing, had previously pleaded guilty to soliciting nearly $10 million from approximately 40 investors through materially false and misleading statements. Wagner used a significant portion of those funds to pay management fees, repay prior investors, and pay for personal expenses, including a Porsche.

According to the indictment filed with the Southern District of New York, Wagner and co-defendant Marc Lawrence, who was the president of several Downing entities, solicited investments in Downing, which claimed to invest in health care start-ups. The firm said it would provide sales, operations, and management expertise to the startups, which it referred to as “portfolio companies,” in order to help them bring their products to market and generate returns for Downing investors.

Downing investors also worked for the firm and were known as employee-investors, and had to make a required investment of between $150,000 and $250,000 in Downing. However, according to the indictment, once the employee-investors made their investment, they quickly learned that Downing did not have access to millions of dollars in funding, often failed to make payroll, had virtually no products to sell, and that the vast majority of the firm’s funding came from their employee investments.

The employee-investments “were solicited through materially false and misleading statements regarding, among other things, Downing’s use of investor proceeds, sources of funding, financial condition, and ability to pay salaries to employee-investors, and portfolio companies,” the indictment said.

According to the charges, Wagner and Lawrence also began recruiting employee-investors into a new company called Cliniflow Technologies LLC in 2016 after several employee-investors had brought lawsuits against them and several Downing entities. The indictment said the two also made materially false and misleading statements about Cliniflow’s cash reserves, portfolio companies, and exposure to litigation.

“In fact,” said the indictment, “Cliniflow purportedly held majority ownership in the same primary portfolio company as other Downing entities and was simply a new name used by Wagner and Lawrence to solicit investments from new employee-investors that was not tainted by the lawsuits filed against Downing.”

Wagner had pleaded guilty to two counts of securities fraud and one count of wire fraud. In addition to the six-year prison term he received, Wagner was ordered to serve three years of supervised release, and to pay forfeiture in the amount of $549,000 and restitution of at least nearly $7.9 million to his victims. Lawrence is scheduled to be sentenced in February.

« Stumbling Capital Spending Set to Get Up and Running