Home > News > Risk > The Case Against a Bear Market, Per Ned Davis 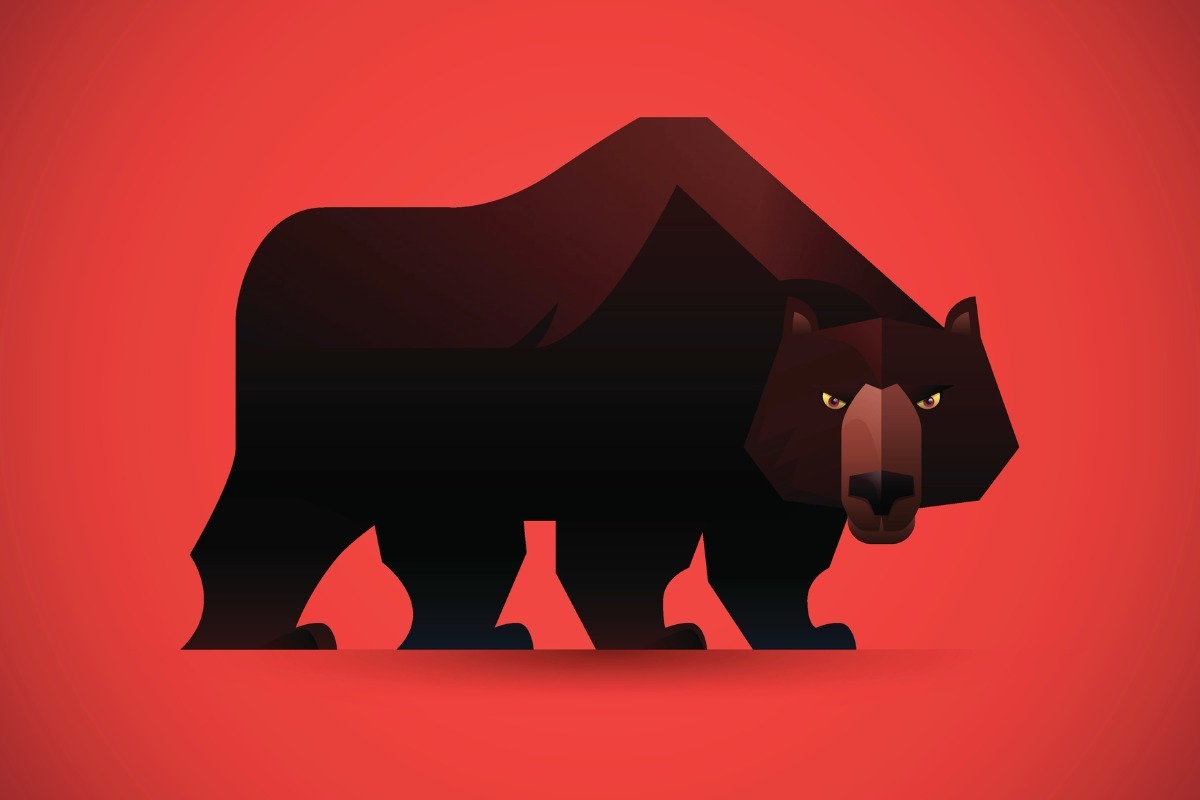 The stock market slump starting the year is a giant bummer.

The S&P 500 is off 7% from its Jan. 3 high, nearing the 10% threshold for a correction. Fear is widespread that the market is headed for bear territory (a 20% drop), given the Federal Reserve’s moves to boost interest rates, plus high inflation and supply-chain snags. Last week, the pessimists pointed out, the S&P 500 was down three of the five trading days, and Friday’s heartening 2.4% advance could easily be just another head fake, soon to be erased amid high volatility.

Fear not, says Ned Davis Research: A correction is quite likely, but not a bear. Then the market will resume its upward trajectory, the firm predicted. “The January market decline is thus better described as a stiff rotational correction than the start of a new bear market,” wrote Tim Hayes, the firm’s chief global investment strategist.

He noted that not all countries’ equities are doing this poorly. “If a cyclical bear was getting started, we would not expect such bifurcated performance,” Hays said. “Typically, in a developing bear, worries about a deteriorating macro environment spread globally, sending markets downward in sync.”

He’s got a point: Britain, Singapore, and Hong Kong are all positive. And the MSCI All World Index ex-USA is off 4.9%, a much better showing than the US’s market. Among MSCI indexes, 17 are ahead this year, and 14 of them are in emerging markets (EMs), the report indicated. Examples: Nigeria, up 8.5% for 2022, and Brazil, ahead 7.4%.

Ned Davis’ in-house indicators don’t show that the market will descend to a bearish level. “Oversold with pessimism extreme, the major equity benchmarks have been testing Monday’s intraday lows this [past] week, apparently building a base to be followed by renewed rallying,” Hayes declared. “The global bull market uptrend remains intact.”

To bolster his correction-only thesis, Hayes argued that what has happened to once-dominant tech stocks underscores that the sector’s prices were simply too lofty to be sustained. And don’t betoken a pan-market dive.

“In bailing out of technology, investors have sold the sector that’s been the most overvalued and most prone to underperform when bond yields are rising,” he wrote.

Certainly, the Nasdaq 100, home to the tech leaders such as Apple and Microsoft, is in correction turf, down almost 13% from its November high, much lower than the S&P 500.

“And that makes it likely that the bad news has been priced in and that a bottoming process is under way,” Hayes contended. “The indicator mix is currently more consistent with the end of a correction than the onset of a new bear.”

How much the Federal Reserve will boost interest rates, which could crimp stocks, is a matter of much debate and trepidation. Hayes conceded that rates could mess things up and “could lead to warnings.” Some indicators that Ned Davis watches might then take a bad turn, he said.

But the chief gauge of market unrest, the CBOE Volatility Index or VIX, has yet to reach “the level that would add a bearish signal to the report.”

Stocks Rise for a Change: Is It Real?