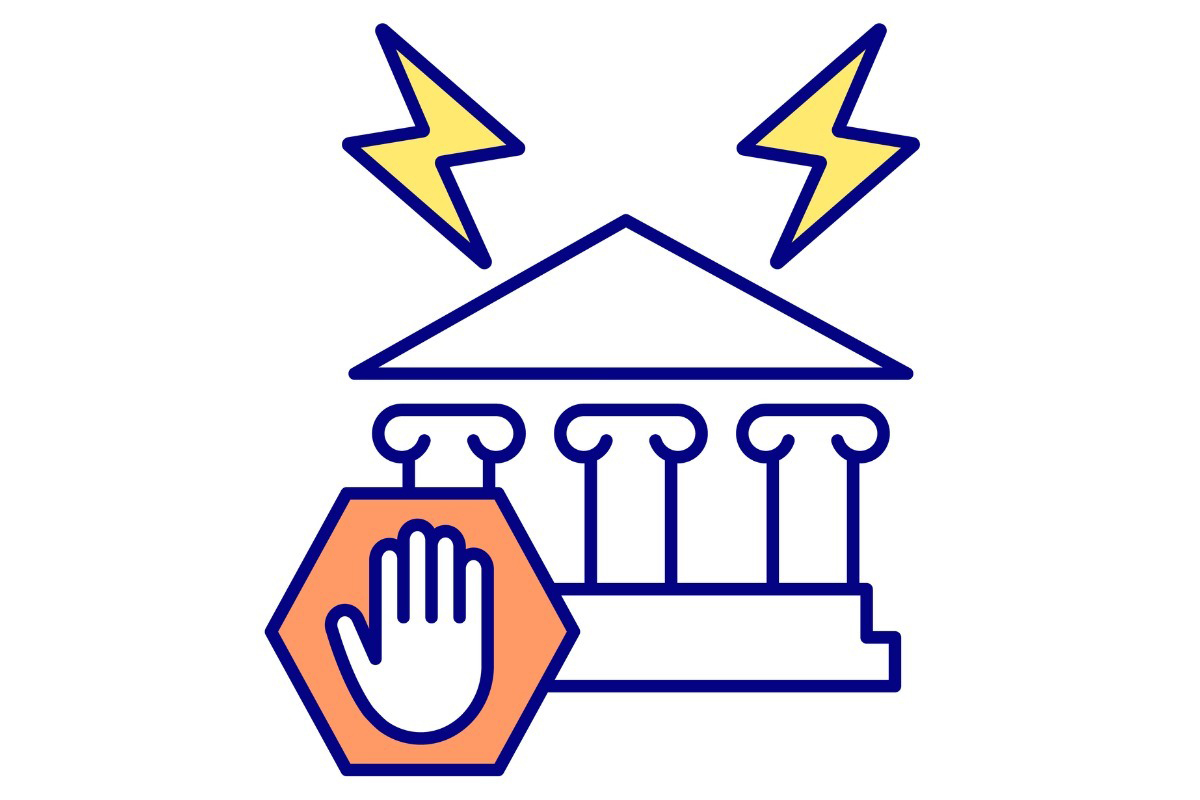 Actuarial and consulting firm Milliman is being sued by a participant in its 401(k) plan over an alleged breach of its fiduciary duty under the Employee Retirement Income Security Act (ERISA) for failing to prudently monitor and remove three of the plan’s underperforming investment options. The lawsuit claims the alleged lack of proper oversight by the fiduciaries resulted in up to $85 million in losses due to investments in high-cost, poor-performing target risk funds for which the company served as a sub-adviser.

“Having only been launched in November 2012, the Unified Funds were brand new, had no investment track record, and were untested,” said the complaint, which cited Department of Labor (DOL) filings that showed that the plan was the lone investor in the moderate and conservative funds, and accounted for approximately 97% of the assets of the growth fund.

“During the nine years since their introduction to the plan in 2013, the Unified Funds have significantly underperformed meaningful benchmarks,” the lawsuit stated. For example, it said that since 2013, the growth fund and the moderate each underperformed their respective benchmarks—the Morningstar Aggressive Target Risk Index and the Morningstar Moderately Aggressive Target Risk Index—every year except 2018.

According to the lawsuit, which cited Morningstar data, the three Unified Funds have underperformed 70% to 90% of funds within their recognized peer universe over the past five years.

“No prudent investor would have sat idly by in the face of such underperformance,” the lawsuit said, adding that “despite this abysmal record of significant underperformance year-after-year, and a marketplace teeming with hundreds of better performing investment options, the Milliman defendants did not remove any of the Unified Funds from the plan.”

The plaintiffs say the alleged failure had “devastating consequences for participants’ retirement accounts,” claiming that the funds have so far taken in nearly $250 million of retirement investments from plan participants.

“The Milliman defendants’ imprudent decision to retain the Unified Funds has simultaneously impaired the plan’s overall investment performance and squandered millions in participants’ retirement savings,” according to the complaint.

Milliman said it does not comment on ongoing litigation.