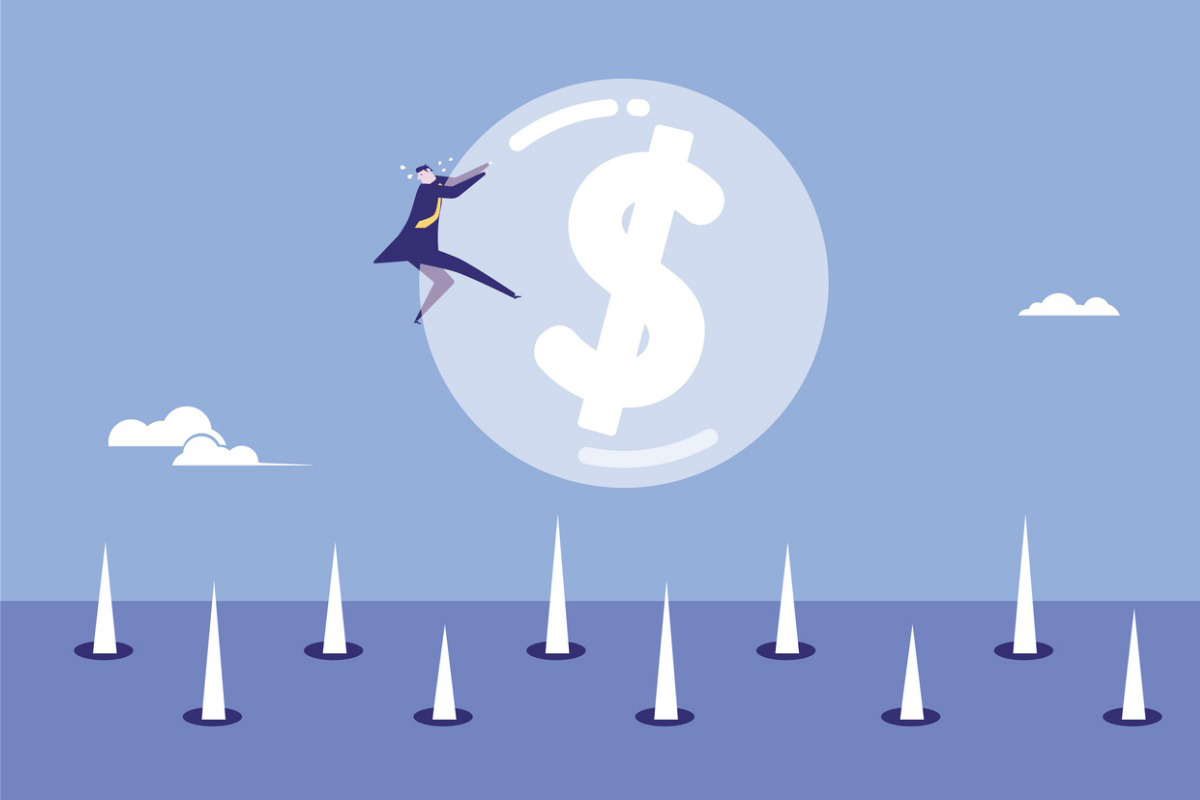 “The Fed and the markets are still not recognizing what’s likely to be necessary,” Summers said on Bloomberg Television. “The market judgment and Fed’s judgment is that you can somehow contain this inflation without rates ever rising above 2.5% in terms of the fed funds rate.”

The Fed’s own projections put the federal funds rate—the key short-term benchmark, which the agency controls—at just below 1.0% by the end of this year, and 2.5% in 2025. That implies four quarter-point hikes in 2022, with the rate now just above zero.

Of course, that same forecast has inflation (using the Fed’s favorite gauge, the Personal Consumption Expenditures, or PCE, index) moderating starting in 2023: to 2.6%, and just above 2% after that. The most recent reading was 5.7%.

Summers’ remarks come just before the Wednesday release of the most widely known inflation metric, the consumer price index (CPI), up 6.8% in November, from 12 months before. Many expect the December CPI to top 7%.

Summers, a Harvard professor, did not specify how high he thinks the Fed should boost rates. Regardless of the degree of policy tightening, he said, the economy might react negatively.

The US economy will face a test as rates rise, he stated. While most indicators show continued robust economic growth, there’s always a fear that high rates will scuttle the expansion. In addition to boosting the fed funds rate, the Fed is reducing its bond buying, known as quantitative easing and aiming to lower longer-term rates, with March the target for total cessation.

He pointed to current strong job growth and wage gains as “consistent with accelerating inflation,” Still, these benefits are unlikely to persist, Summers warned. He added that “no path” to more muted inflation exists without a weaker labor market.

What’s more, stocks may be in for a rougher road ahead in an era of increasing rates, he contended. “The challenge for the Fed is that they’re likely to see some amount of fluctuation in financial markets and concern about growth before they see the declines in inflation that are substantial,” he said. “We’re heading into a very challenging period for the Fed in terms of executing a soft landing.”