Home > News > Newsmakers > This Local Pennsylvania Police Pension Fund Is About to Run Out of Benefits. How Did That Happen? 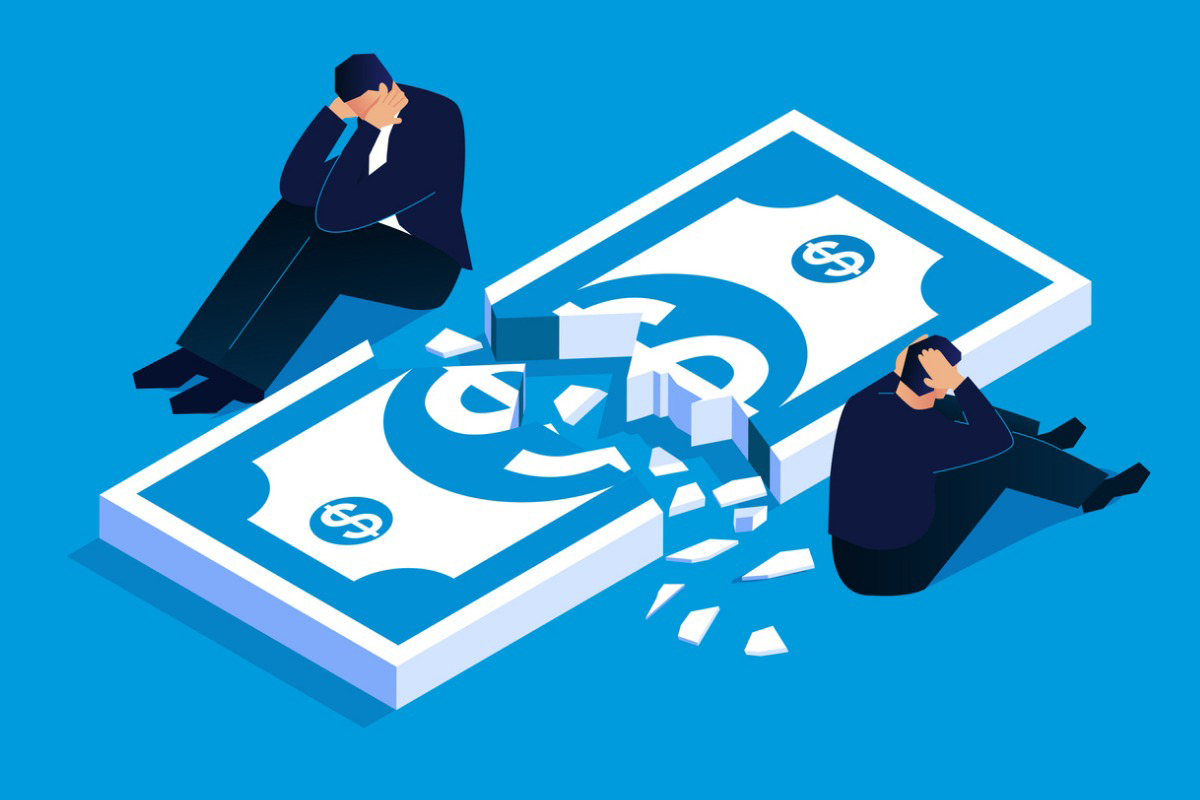 But of all the struggling pension funds in Pennsylvania, the pension system in the city of Chester was shown to be the most underfunded municipal public pension plan in the entire state in 2019. And now, that situation has gone from bad to worse.

Reports say the pension will run out of money in less than four months, according to Philadelphia’s PBS station, WHYY. One of the primary reasons for this situation appears to date back to 2009, when the pension board adjusted the pension calculation procedure. These adjustments seem to have made it easier for some police officers to spike their pensions.

Under the 2009 change, police officer pensions in Chester were calculated using the salary of the final year of service, which may have encouraged some officers to work overtime as much as possible in their final year in order to inflate their pensions, according to the state’s appointed receiver. In October 2021, this rule was changed so that calculations will now be based upon the last three years of service.

This one-year policy, combined with the practice of spiking among approximately 80 police officers, appears to be the cause of the pension system’s lack of funding. Officials are hoping to recoup some of the overpayments to retirees, and they are expecting future payments to be reduced significantly.

The city of Chester has been dealing with major financial issues for over a decade. In July, it was put under receivership, which means the state of Pennsylvania appointed a manager to help control local finances to prevent bankruptcy. However, now even staff members at the office of the receiver say bankruptcy is an option.

“There’s a lot of significant action that we’re going to need to take in order to try and get the city back on its feet—and bankruptcy has to be on the table,” Vijay Kapoor, chief of staff to the receiver, told WHYY.