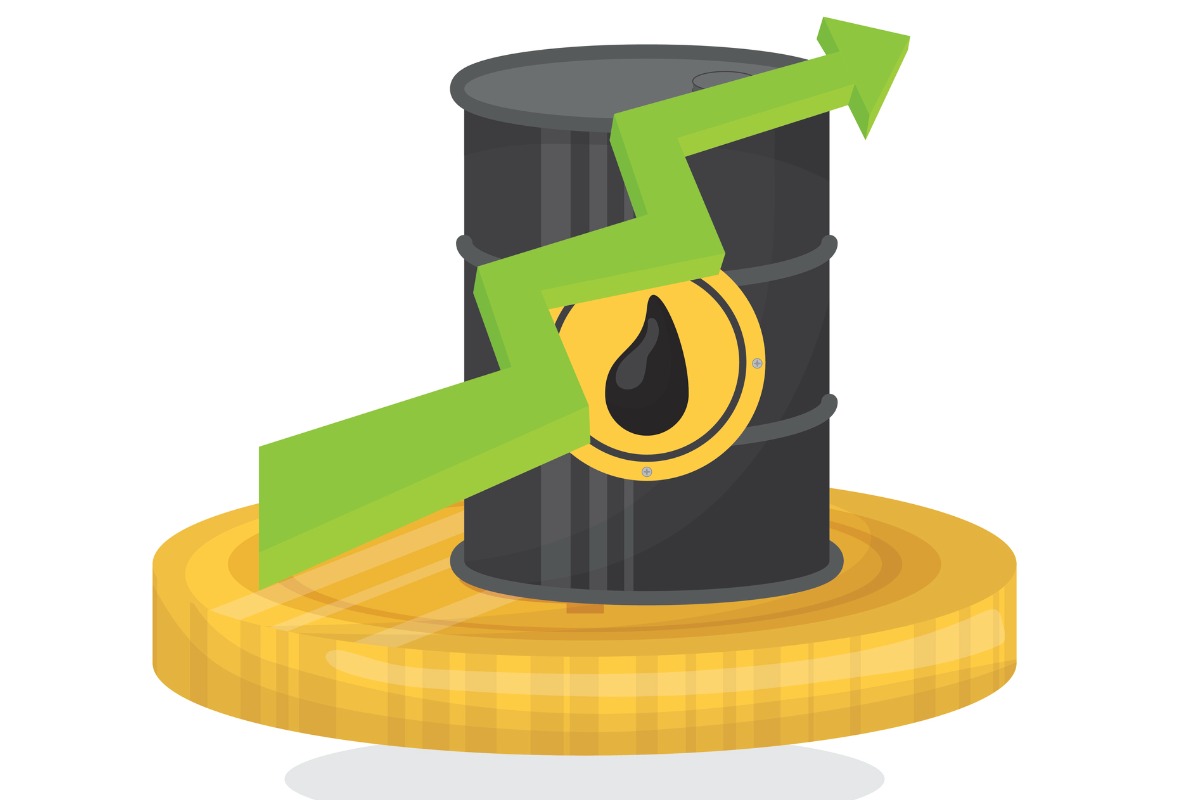 TIAA and its investment management arm, Nuveen, are facing a formal complaint lodged with the United Nations’ Principles for Responsible Investment that accuses the company of violating its climate pledges by owning “substantial investments in fossil fuels,” among other reasons. Nuveen signed the PRI climate pledge in December 2018.

“We take issue with the significant gaps between TIAA/Nuveen’s claims of responsible investing and its investments in climate-destructive activities,” says the complaint, which was filed last month on behalf of 299 TIAA retirement account holders. It requests that the PRI board “investigate and address both TIAA/Nuveen’s irresponsible investments and systematic green-washing practices.”

In response to the complaint, a TIAA spokesperson said the company believes it is in full compliance with UN-PRI and that it immediately met with the organization when the complaint was filed to provide information and context.

“We are sharing additional materials detailing our environmental, social and governance policies and engagement,” said the spokesperson. “We also offered to be available to PRI as needed for any additional questions.”

The filing against TIAA/Nuveen comes as issues related to ESG investment, specifically climate-focused investment, have become increasingly combative, with investors that favor and oppose the efforts targeting asset managers and others for criticism, based on their investments and their commitments to international climate efforts.

In contrast to this complaint, since August, several Republican U.S. senators and state officials have written to asset managers, banks and law firms, objecting to their use of ESG investment principles and commitment to net-zero pledges similar to the UN-PRI climate pledge. Several states have collectively pulled more than $1 billion investments from BlackRock in protest of BlackRock’s pro-ESG stance.

The complaint against TIAA/Nuveen says the firm has at least $78 billion invested in fossil fuels, including “substantial” bond holdings in coal infrastructure, which it says has “led to the expansion of coal mining and the use of coal power.” It also accuses the company of “systematic land acquisitions and land management linked to deforestation, illegality, and human rights violations.”

The complaint said an analysis of TIAA/Nuveen’s investments “indicate significant exposure to assets that are high-emitting or otherwise pose significant climate risk and commensurate financial risk.”  It said that, relative to its peers, TIAA/Nuveen has high exposure to the coal industry through its bond portfolio, and also has high exposure to tropical deforestation and ecosystem degradation through its land-based assets. It calls on TIAA/Nuveen to enact an immediate moratorium on all new direct investments in fossil fuels and all other highly-emitting assets, as well as all new investments in farmland, timberland and industrial agriculture production.

Additionally, the complaint levies greenwashing charges against TIAA/Nuveen, accusing it of providing “misleading marketing of funds with fossil fuel assets as sustainable environmental, social, and governance products.” It also said there was a lack of transparency regarding implementation of its net-zero commitments and that there is a lack of accountability to its stakeholders, “most notably TIAA retirement account holders.”

The complaint further requests UN-PRI to use the “full range of administrative options at its command, including delisting,” TIAA/Nuveen from the list of UN-PRI signatories if it does not resolve the issues.

A TIAA spokesperson said it does not believe that broadly divesting from fossil fuels is the best way it can influence the policies and practices of the companies it invests in, and that it is also not the ideal means to produce long-term value for its investors. The spokesperson also said selling off fossil fuel investments to other companies will not reduce carbon output.

CEO of UN Principles for Responsible Investment to Step Down