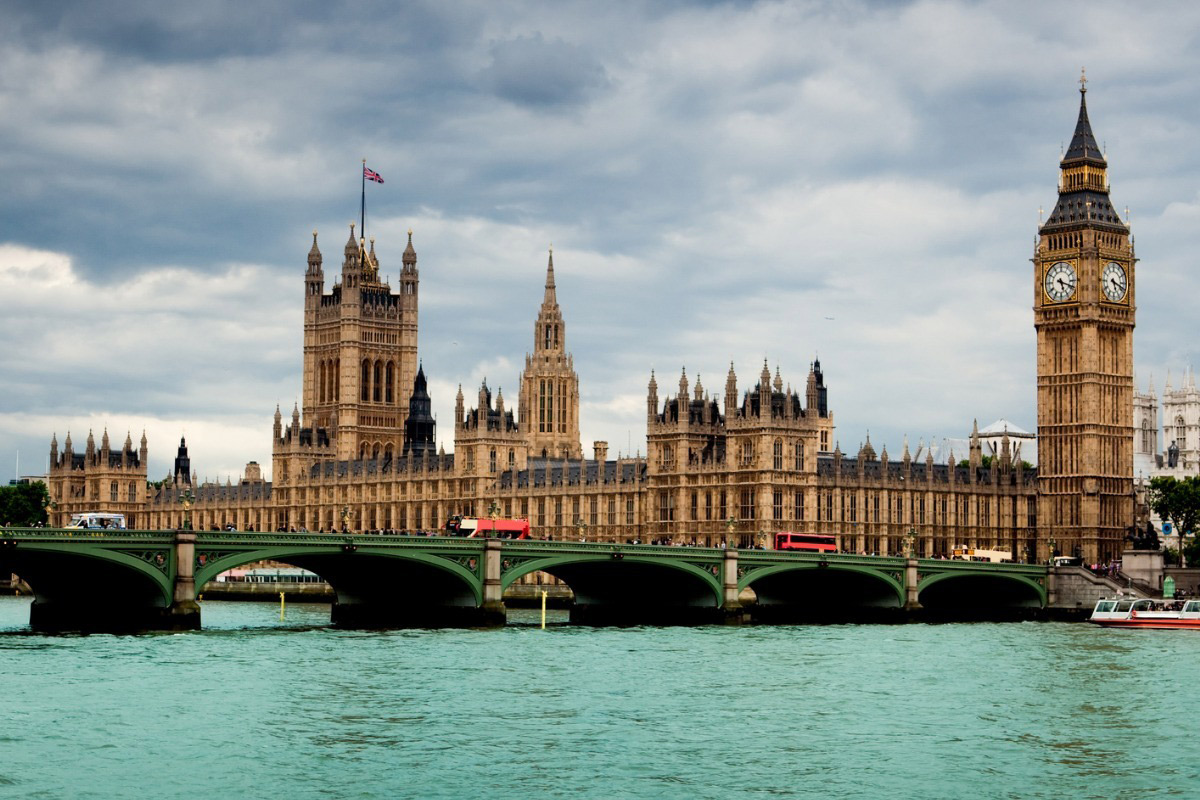 The UK Parliament’s Work and Pensions Committee has launched an inquiry into the British government’s approach to making sure pensions consider climate risk and the role plans can play in meeting greenhouse gas reduction targets.

Based on a now-closed consultation issued at the beginning of the year, the UK government is expected to issue regulations this summer for pension plans on how to manage climate risk before the COP26 climate conference—formally known as the 2021 United Nations Climate Change Conference—in Glasgow, Scotland, in November. The summit is intended to bring together countries to work toward achieving the goals of the Paris Agreement and the UN Framework Convention on Climate Change (UNFCCC).

The committee’s inquiry is examining the government’s approach to pension plan stewardship, how it compares to approaches taken by other countries, and how pension funds can be supported to make environmentally friendly investment decisions. It will also look into how the UK government can inform and learn from the COP26 conference and how it ensures trustees consider risks posed by climate change to pension funds, while also helping support new green technology.

“Pension schemes will undoubtedly want to consider the impact climate change and the measures to cut emissions will have on their portfolios,” Stephen Timms, a member of Parliament and the chair of the Work and Pensions Committee, said in a statement. “Unless they are wise to the risks and the need to adapt investments, there will be a knock-on effect on people’s pension pots.”

In March, Parliamentary Under-Secretary of State for Pensions and Financial Inclusion Guy Opperman said, “We will lay these world-leading regulations this summer to come into force ahead of COP26.” Opperman boasted that the UK would be the first major economy in the world to “legislate for, and bring into practice, the recommendations of the Taskforce on Climate-Related Financial Disclosures [TCFD], ensuring climate change is at the heart of the pensions system.”

The committee is seeking views on six questions:

The deadline for public submissions to the inquiry is June 18.