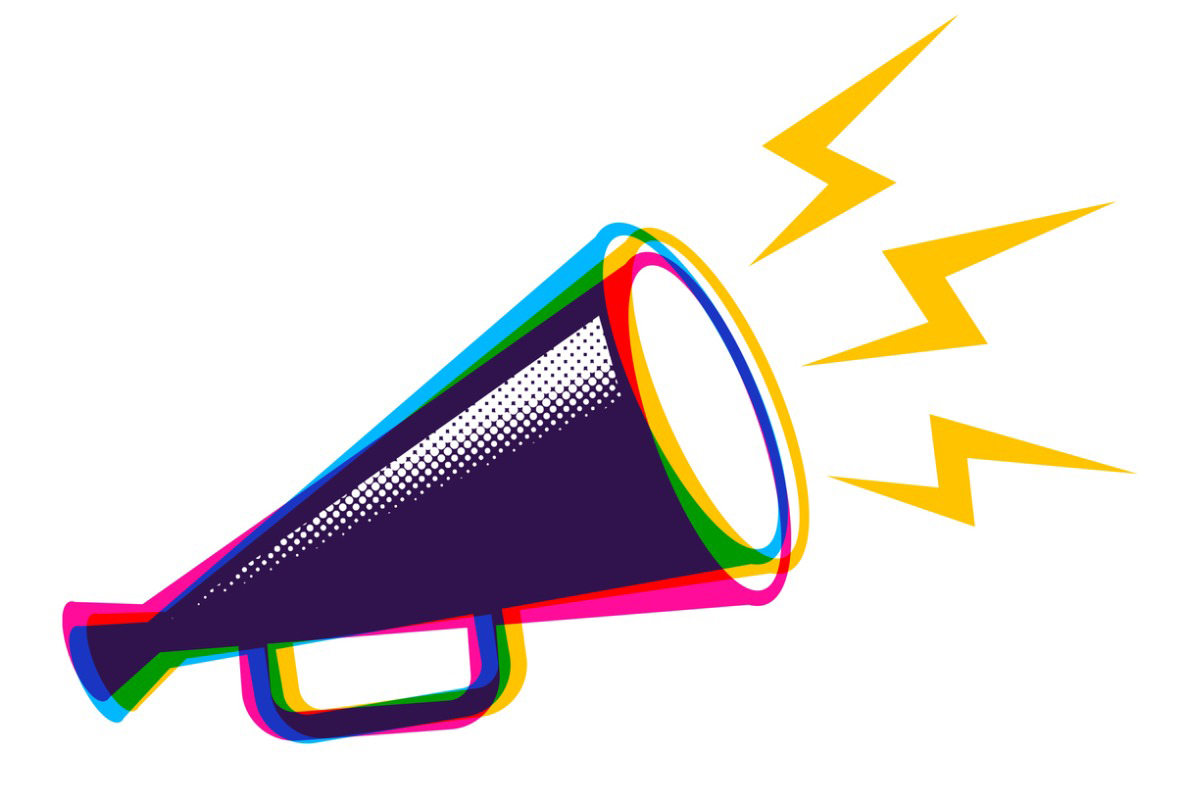 The Universities Superannuation Scheme, which maintains retirement plans for 470,000 university employees across the UK, is facing a lawsuit.

Members of the pension are accusing the directors of the fund of breaching their duty to beneficiaries. Much of the controversy revolves around the 2020 valuation of the pension’s assets, in which directors assumed there would be 0% growth over in assets over the next 30 years relative to inflation, according to Pensions Expert.

But despite these gains, the pension has decided to continue with its planned cuts in benefits, which has made many beneficiaries angry.

Nevertheless, USS and its chief executive are arguing that the pension fund is still at risk of not being able to pay its promised liabilities. As of the most recent performance report, the pension still has at least $20.5 billion (£15.2 billion) in unfunded liabilities.

Currently, employees at 68 universities are threatening to strike if both benefits to retirees are cut and pension contributions are raised.