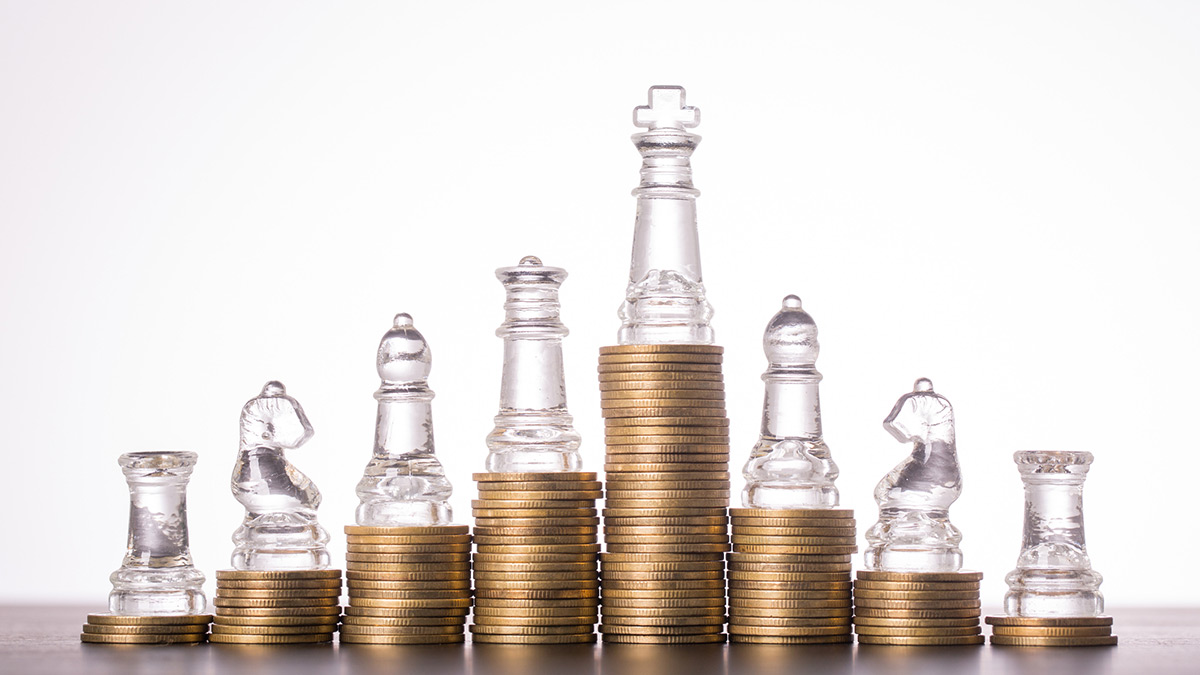 The House Ways and Means Committee will begin debate Thursday on a set of major budget reconciliation recommendations, focused on Section 2002 of the US budget bill for fiscal year 2022, an effort that seeks to broaden employer retirement plans.

The mechanics of congressional budget reconciliation legislation are complicated, but as explained in a white paper published by the Center on Budget and Policy Priorities, reconciliation bills are not subject to filibuster. In other words, that means the legislation only needs a simple majority to pass, and not the 60 votes required for most bills in the Senate. Though the scope of amendments is limited, the paper explains, the lack of procedural hurdles related to the filibuster gives the reconciliation process significant advantages for enacting partisan budget and tax measures.

As of earlier this week, the newly revealed draft language, set to be marked up and potentially amended by the Ways and Means Committee starting Thursday, includes Democratic policy goals that range from the establishment of universal paid family and medical leave to federal support for skilled nursing facilities and training. Like all House committees, the Ways and Means panel is currently controlled by a Democratic majority seeking to use the budget reconciliation process to accomplish legislative goals that stand next to no chance of success through typical legislative means.

Most notable for the retirement planning industry is the second section of the legislative recommendation language: “Subtitle B: Budget Reconciliation Legislative Recommendations Relating to Retirement.” Language in this section of the draft would generally require small business employers to offer their employees a retirement plan. The language, which could be amended or deleted during the forthcoming debate, appears to permit a service/eligibility period of up to two consecutive 12-month periods.

During that time, each of the to-be-enrolled employees would need to complete at least 500 hours of service to be eligible for the plan. Language in the text also seeks to set limits on contribution ranges and the amount of employees’ earnings that can ultimately be tax-deferred.

Other provisions would require automatic enrollment retirement plans to include a protected lifetime income distribution option for plan participants. As noted in comments about the draft reconciliation bill shared by the Insured Retirement Institute (IRI), Subtitle B of the reconciliation bill includes and advances measures previously incorporated into the Automatic Retirement Plan Act, first published back in 2017.

Pertaining to lifetime income requirements, Subtitle B of the reconciliation bill requires that auto-enrollment retirement plans offer participants with account balances of $200,000 or more an option to take a distribution of at least 50% of their vested account balance in the form of a protected lifetime income solution. The IRI leadership says this option would meaningfully expand opportunities for workers to obtain much-needed protection against outliving their savings.

Smart, a retirement technology business working on expanding the pooled employer plan (PEP) market in the United States, also offered supportive comments about the publication of the draft reconciliation legislation.

“The data is very clear,” says Catherine Reilly, director of retirement solutions at Smart. “The administration of retirement plans is not as burdensome as some have believed, but instead is simple and routine for small employers. This legislation symbolizes a great leap toward the future of retirement security that Americans deserve.”