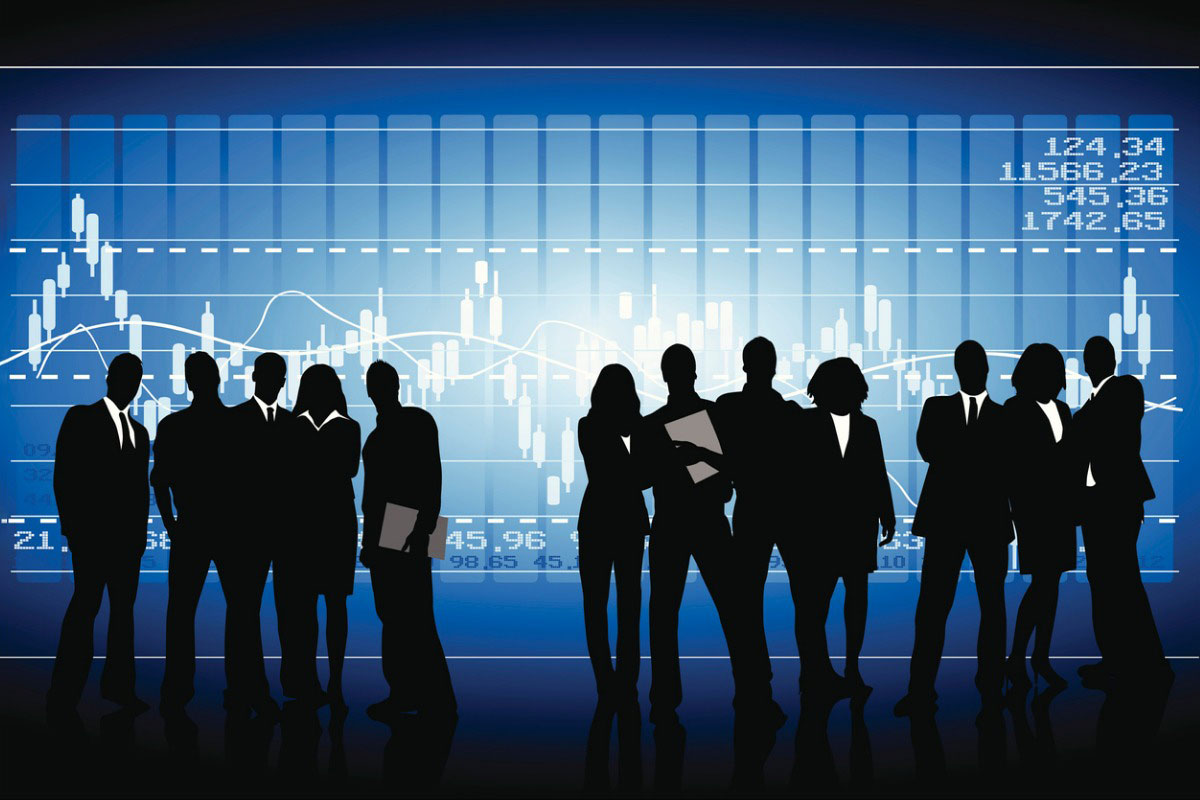 It’s the best of times and the worst of times for the securities industry in New York, which, despite near-record profits in the first half of the year, is on pace to lose nearly 50% more jobs in 2021 than it did in 2020, according to a report from the state comptroller’s office.

However, the report also forecast the industry to lose 4,900 jobs this year, compared with 3,600 jobs lost in 2020. Although the 3,600 jobs lost in 2020 represent a 2% decline—which is the smallest percentage among other major sectors in the city—it is the steepest annual decline for the securities industry since the Great Recession. By contrast, the city’s financial plan forecast a 5.1% gain in securities employment in 2021, or an addition of 9,200 jobs. The report attributed the concurrence of large profits and large job losses in the city to the combination of technological advances and the relocation of jobs.

“The securities industry’s strong profits have helped shore up tax revenues, and securities industry workers have been among the first to return to the office,” DiNapoli said in a statement. “Financial markets move in cycles, however, and profits will subside at some point. As we prepare for an eventual slowdown in Wall Street’s record activity, we need to ensure New York’s Main Street, and its other vital sectors, are also recovering.”

The comptroller’s office measures securities industry performance by the pre-tax profits of the broker/dealer (B/D) operations of New York Stock Exchange (NYSE) member firms. It said there are approximately 125 member firms, down from more than 200 in 2007 before the global financial crisis.

The strong first-half profits were attributed to most of the same factors that resulted in last year’s robust profits, such as record-low interest rates that kept expenses down, strong trading volume, record earnings in subsectors such as global equities, and record revenue from underwriting and account supervision fees and investment advisory fees. Although third quarter results show continued strength, the report said there is a risk that the industry’s profit growth will slow as interest rates rise and federal monetary stimulus wanes.

Wall Street makes up just 5.2% of the city’s private-sector workforce; however, it made up 20% of all wages paid in the city last year and 55% of all private-sector bonus payments, according to the report. It also was responsible for 14% of all economic activity in the city, which was more than any other industry.

Why Wall Street Is Eyeing a Correction Coming Soon