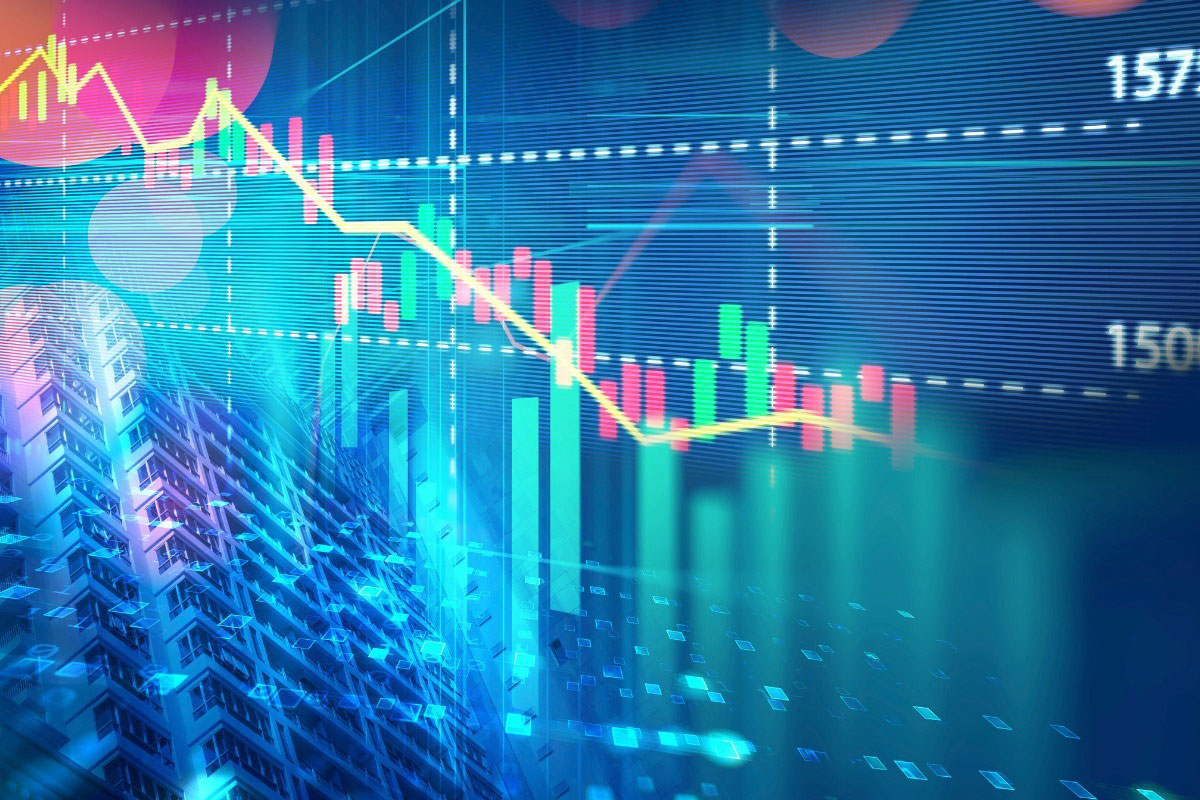 The correction chorus is getting louder. While this doesn’t necessarily mean a stock market downturn of at least 10% (that’s the correction definition) is imminent, the array and prominence of the Cassandras is worth noting. September is historically the worst month for stocks, and last week started things off with a 1.7% drop.

Julian Emanuel, chief equities and derivatives strategist at global financial services firm BTIG, is looking at an 11% downturn up ahead. The S&P 500 has been on a seven-month run, until recently, and Emanuel told CNBC this rally reminds him of 1999, right before stocks took a dive. “Be very much aware of the fact that if and when it reverses, the consequences could be severe,” he said of the market.

“The risk that the correction is hard is growing,” wrote Deutsche Bank equity strategists including Binky Chadha in a downbeat note, one of several compiled by Bloomberg. “Valuation corrections don’t always require market pullbacks, but they do constrain returns.”

Areas of concern on Wall Street are very high market valuations—a 31 trailing price/earnings (P/E) ratio—combined with lowered projections for economic growth, the ongoing coronavirus outbreak, and the Federal Reserve’s pending plan to taper its bond-buying spree. Right now, despite last week’s dip, the S&P 500 still hovers near its record. The index’s market cap is 175% of US gross domestic product (GDP), also a record.

But another uneasy indicator is that since hitting its bear-market low in March 2020, investors are borrowing more. Margin debt has leapt 79% to $844 billion, data from the Financial Industry Regulatory Authority (FINRA) shows.

While not everyone is saying specifically that there will be a tumble of 10% or more, the negative outlooks are hard to ignore. “We are going to have a period where data is going to be weak in September at the time when you have a heightened risk of Delta variant and school reopening,” contended Andrew Sheets, cross-asset strategist at Morgan Stanley. The firm last week demoted US stocks to underweight.

“Global stock markets may be entering a period of turmoil,” predicted James Congdon, co-head of Canaccord Genuity’s research division Quest. And “while the broad US market outlook is solid in our central case, we think peak cyclical optimism in the US may be behind us,” commented Dominic Wilson, strategist in economics research at Goldman Sachs.

Corrections are rather frequent, coming once every 1.9 years since the middle of the 20th century, according to Yardeni Research. Since 1950, the market has been hit with a 10%-plus decline 38 times. Through last week, by the reckoning of Dow Jones Market Data, the S&P 500 has logged 214 trading days without a 5% downdraft, climbing more than 33%. That marks the longest period without a pullback since a 404-day stretch that ended in February 2018.

« The Amazing 10-Year Treasury and Its Slow-Motion Future