Home > News > Risk > What Happens After That Soft Landing? BCA: Nothing Good. 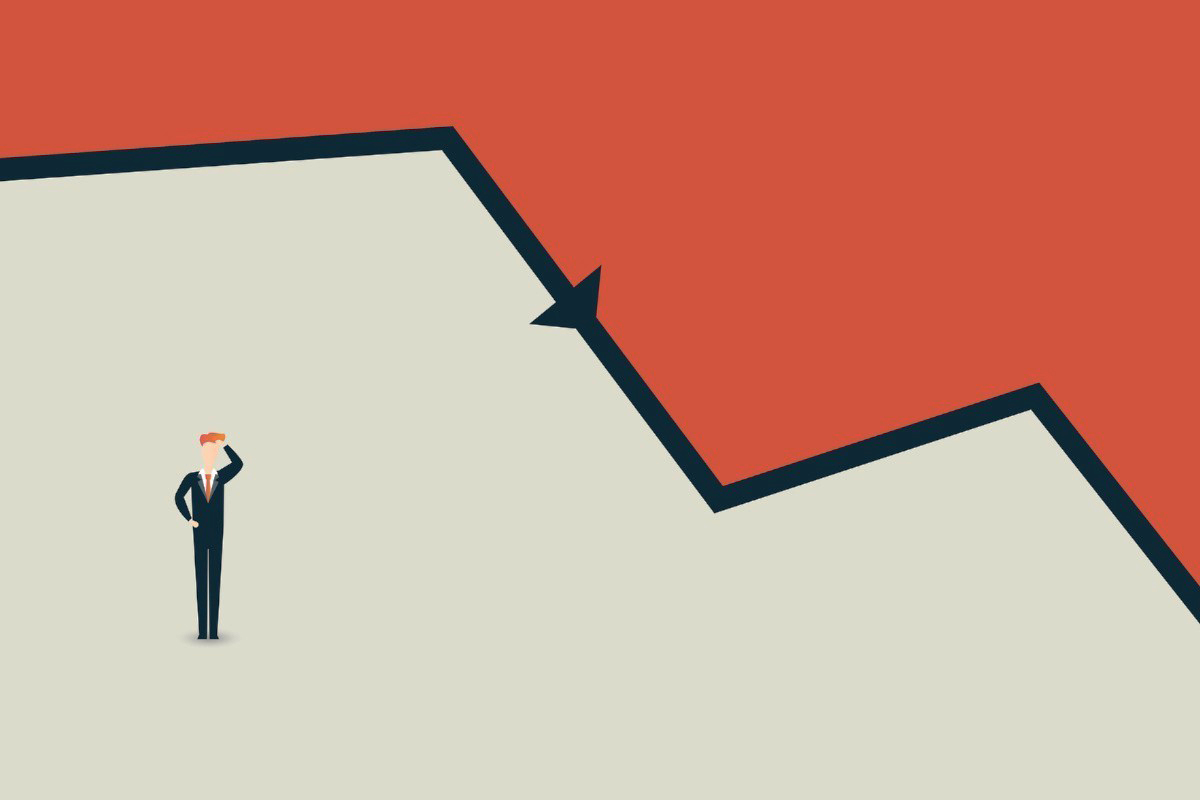 The optimistic outlook for the economy in 2023 is for a “soft landing”—a contraction in gross domestic product growth but no recession. Even if that happens, BCA Research warns that a recession might follow.

“The conventional wisdom is that if an economy manages to achieve a soft landing, it can breathe a sigh of relief—just like a gymnast who sticks the landing after a difficult dismount, collects a gold medal and goes home,” the Montreal-based research firm says in a report.

Unfortunately, that soft landing will be difficult to maintain, even if the Federal Reserve is able to bring down heightened inflation this year, the note says. The state of the economy would remain too precarious to count on things staying like the ideal Goldilocks porridge: not too hot and not too cold.

BCA’s thesis: Any upward move of demand would propel inflation back up, presumably prompting the Fed to tighten more, thus risking harm to the GDP. As the report admonishes: “Even if a central bank were able to bring inflation back to target while keeping the economy at full employment, it would be difficult to stay there.” On the other hand, any bad news would kick up unemployment, thus risking that recession.

Even with a soft landing, the ongoing task of the Fed would be to minutely adjust its benchmark rate, a tough challenge. There would be a “need to continuously calibrate monetary policy so that it is neither too loose nor too tight,” the report explains.

BCA employs a colorful metaphor for attempting such a task: “It is like a seal trying to balance a ball on its nose for hours on end—it can be done, but only with great difficulty.”

The underlying obstacle, BCA says, is that the U.S. economy is not in equilibrium. Today’s rising interest rates, courtesy of the Fed, are having an effect on high inflation, yet not cooling down the economy sufficiently to make a soft landing sustainable. In other words, the firm says, “Tight monetary policy primarily leads to lower inflation rather than rising unemployment.”

Copious job openings and high levels of excess savings mean that this equilibrium, and its attendant soft landing, will take a while to attain, likely at the end of the year, the researchers contend.

Sadly, this milestone will give way to new woes, in BCA’s view: Once almost “everyone is convinced a soft landing has been achieved, this will be the signal to sell stocks.” Once the seal drops the ball, it will roll for some time.

Don’t Worry: The Economy Will Boom Up Ahead, Says Dimon