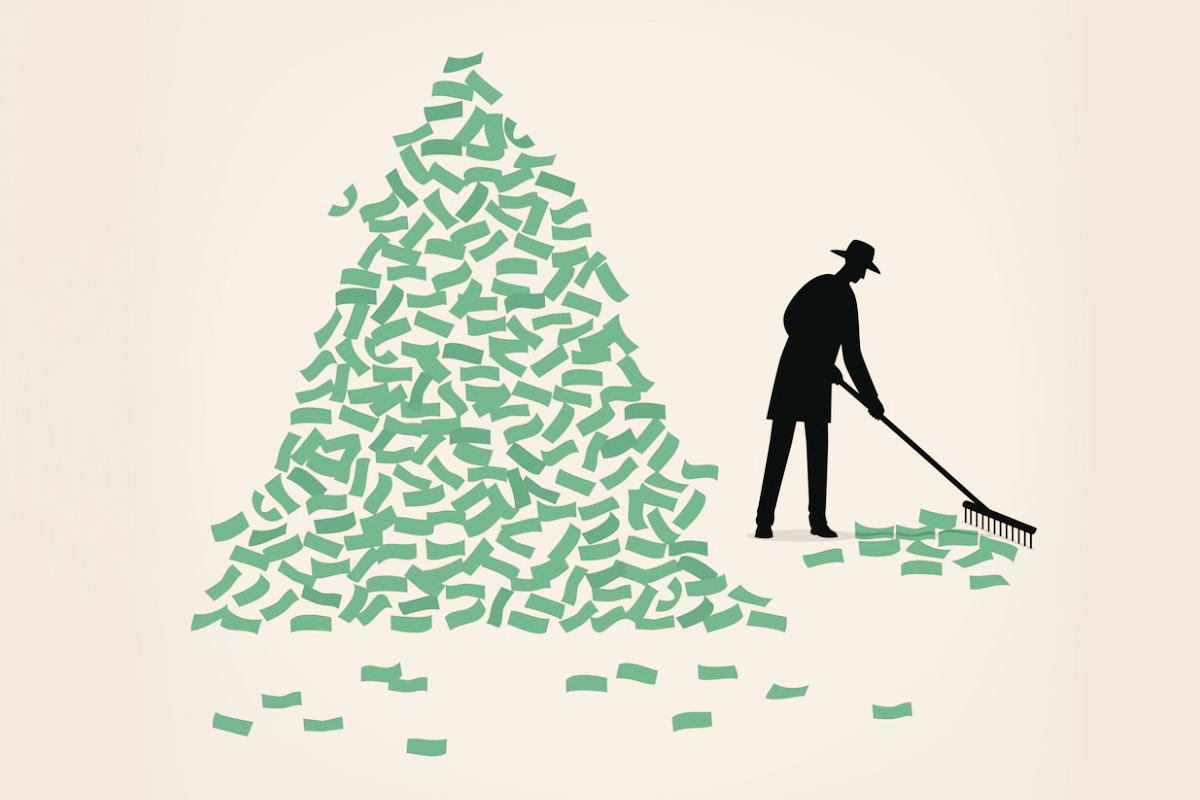 It was the best of times and the worst of times for public and corporate pension plans, respectively, in 2022, as the former saw their funded status drop during the year to 72.8%, while the latter’s status surged to 110%, according to consulting firm Milliman.

The estimated funded ratio of the 100 largest public pension plans in the U.S. declined from 74.7% at the end of November 2022, thanks to a $117 billion drop in funding during the month, and from 85.5% a year earlier, which had been the funds’ highest ratio since the Milliman 100 Public Pension Funding Index began tracking them in 2016.

The public pension funds had an estimated aggregate investment loss of 1.8% during December 2022, which followed gains in October and November. This wiped out $94 billion in market value, in addition to a net negative cash flow of approximately $8 billion, as the estimated monthly losses for individual plans ranged from 0.7% to 3.7%. The aggregate asset value for funds declined to $4.315 trillion at the end of the year, as Milliman estimates that the aggregate investment loss for the funds in 2022 was 12%.

Milliman said the market decline in December pushed two plans to below the 90% funded level, leaving just 17 of the 100 plans above the benchmark, down from to 19 at the end of November, and well below the 46 plans that sat above that threshold at the end of 2021. At the same time, two plans dropped below 60% funded, raising the total number of plans below that threshold to 26, from 24 a month earlier and 18 a year earlier.

The performance was in sharp contrast to that of the 100 largest U.S. corporate pension plans, whose funding improved by $172 billion during the year to boost their ratio to 110%, from 97.9% at the end of 2021.

The increase in funded levels for corporate plans was attributed to rising discount rates, which surged 242 basis points to end 2022 at 5.22%, the highest year-end rate in more than a decade. As a result, the pension funds’ cumulative investment loss of 13.53% during the year was more than offset by a 22.57% decline in plan liabilities. At the end of 2022, plan assets were down $321 billion, but liabilities fell by $493 billion, which led to a funded status surplus of $133 billion.