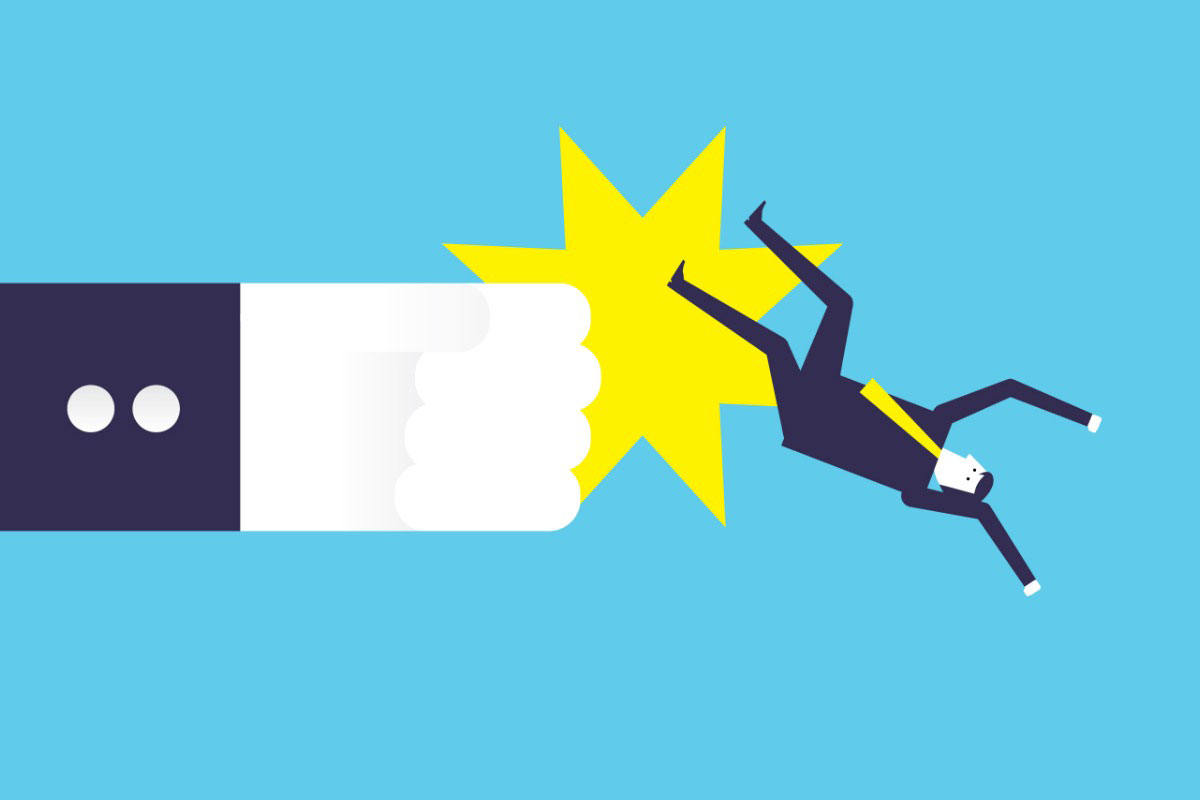 Ray Dalio is a Wall Street legend. But to the Orange County Employees Retirement System (OCERS), the story of Dalio and his hedge fund firm Bridgewater Associates has grown stale.

Unhappy by what the California asset allocator terms the trailing performance of his flagship hedge fund, Pure Alpha, OCERS has placed the fund on its watch list, which is sort of like probation.

The Orange County pension plan ($20.8 billion in assets as of mid-year) and its consultant, Meketa Investment Group, say they will continue to monitor the hedge fund’s returns and then judge whether it should stay or go. The Pure Alpha position with OCERS is $175 million, just over 6% of the pension operation’s assets.

Molly Murphy, the California plan’s CIO, stressed in a statement to CIO that this step is not necessarily curtains for Pure Alpha. “We continually assess all of our investment managers and some stay in the portfolio and come off watch, while others do not and are terminated, but it is not prescribed,” she said.

By Meketa’s estimate, the Bridgewater hedge fund has returned an annualized 4.5% since 2005, about 2.5 percentage points less than its benchmark—which is the yield of a Treasury bill plus 5 percentage points. Its falloff has come since 2015, Meketa found in its report, and from then it has fallen short over three-, five, and seven-year periods up to June 30 this year. For 2021’s first half, Pure Alpha’s 1.9% increase was 0.7 point below the benchmark’s showing, Meketa reported.

During Pure Alpha’s 16-year tenure with Orange County, Bridgewater has delivered around 6.4% annually for OCERS, slightly more than doubling its money, according to a Wall Street source sympathetic to the firm. Plus, the person said, it has had just one negative year with OCERS. But the S&P 500 has returned a bit more, 8.8% per annum, over that span. Pure Alpha has generated a reported annual 10.4% net of fees since its 1991 inception.

Neither Bridgewater nor Meketa would comment on the contretemps.

OCERS signed on with Pure Alpha in May 2005 and for the next 10 years, the hedge fund outperformed, Meketa found. Then the performance ebbed, the consultants’ study stated, due to a “relatively stable macro environment and fewer large price changes across broad markets (e.g., equities, interest rates, foreign exchange, and commodities).” The longstanding appeal of Pure Alpha has been its lack of correlation to standard asset classes, mainly stocks, and its attention to large shifts in global economic forces, such as economic growth or contraction and currency movements.

This is a real comedown. The Dalio fund has dazzled investors for years with its prescient moves, such as sidestepping the 2001-03 dot-com bust and the 2008-09 global financial crisis. In each case, parent Bridgewater, the world’s largest hedge fund firm, has touted its superior analysis to see what is coming that’s bad—or good. Pure Alpha clocked a 9.5% performance in 2008, when the S&P 500 plunged by a third, and capped that with a blow-out 45% in 2010.

The fund, though, last did well in 2018, up 14.6%, when stocks started to nudge upward as the Federal Reserve reversed its rate-raising regimen. After that, the hedge fund started to struggle, apparently not catching the dramatic equities turnaround after the early 2020 pandemic-induced slump.

Dalio has a daunting standing in the investing community, and his views command respect. Certainly, keeping OCERS as a client is not vital to Bridgewater, which oversees $105 billion in hedge fund assets. The OCERS position is a fraction of that. Still, no one wants to be canned.