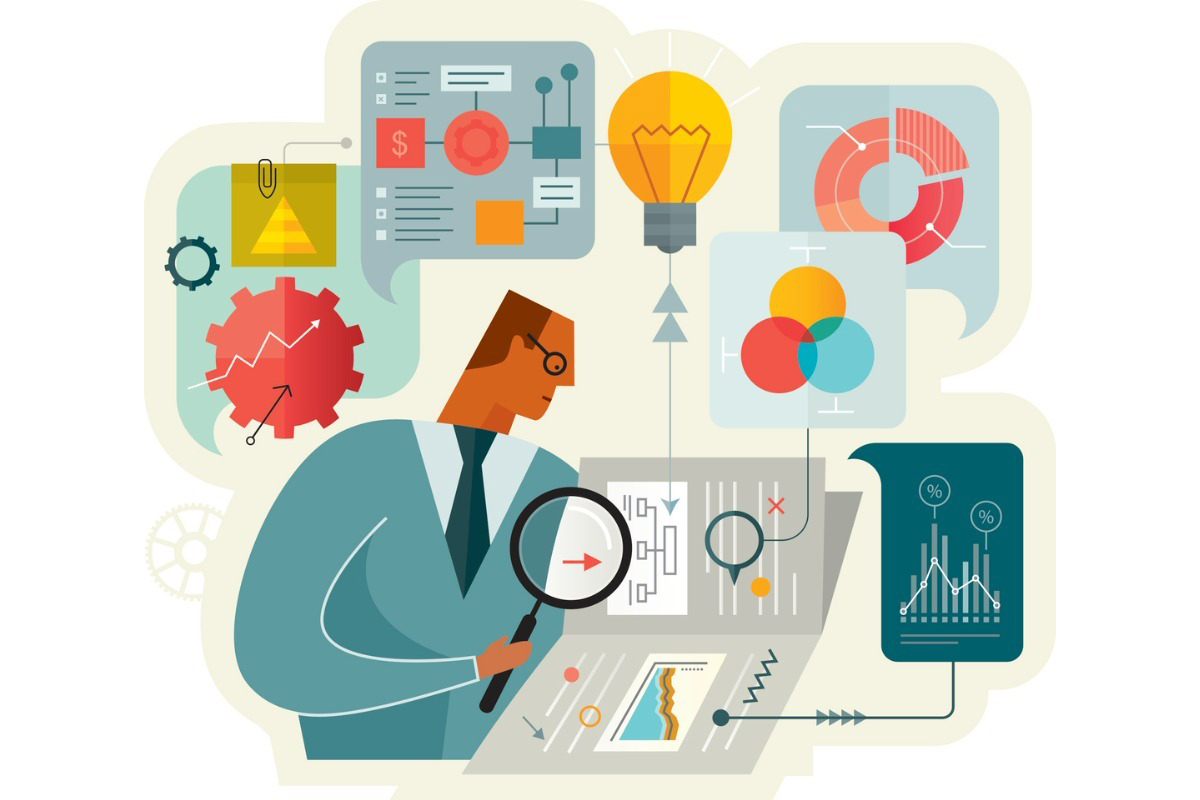 Counting who is working and who isn’t in a vast nation like the US is surely a daunting task, especially when it is roiled by a pandemic. Still, the jobs report is a key component in economic planning.

Unfortunately, Wall Street houses often are flat wrong and the official number from the government can be revised radically in later months. That’s the warning from economist Gary Shilling, who cautions people to take employment data “with a large lump of salt.”

The US Bureau of Labor Statistics (BLS) released the nonfarm payroll survey this morning and it said the US added 467,000 jobs in January, a big jump from the month before. The unemployment rate was at 4%.

Prior to that, forecasts for last month were all over the lot—and none expected an increase that big. Bloomberg’s survey of Wall Street economists contended that employers would add 150,000 jobs in January. Citigroup was less sanguine but still positive, forecasting a more meager 70,000-job increase. Goldman Sachs expected a payroll shrinkage of 250,000. The most sour estimate was PNC’s—a whopping 400,000 positions shed.

The one company sounding off that has a decent, if imperfect, lens on the job situation is that of payroll processor ADP, which tallied a 301,000 loss from December. But ADP’s study, released Wednesday, is less comprehensive than the BLS’s, as it covers just private-sector employment.

“The government numbers, subject to huge revisions in later months, tend to miss important turning points,” wrote Shilling, president of his eponymous research and investment management firm, in his latest monthly newsletter. “Forecasts of payroll numbers are likely to be way off target and reflect the congenital optimism bias of Wall Street economists.”

For November, to look at one example, economists in a Wall Street Journal survey expected a rise of 573,000 jobs from October, seasonally adjusted, Shilling recounted. Then the BLS’s first estimate was an increase of 210,000, or only 37% as much as the Journal’s estimate.

Shilling outlined the weakness of the BLS’s own system for divining the payroll number. The agency’s initial payroll jobs estimate (the one we received today) rests mainly on two factors: the data it gets from employers and, because that is incomplete so soon after the end of the previous month (January, in this case), it makes an extrapolation from previous months’ trends.

The problem, he explained, is that approach fails to detect if a sudden change in the trend line has occurred—such as one resulting from a sudden spike in virus cases from a new variant.

Shilling added that “if the earlier trend in payroll employment was up, but has just turned down, subsequent revisions using more of the new data and less of the past trend will be negative, and vice versa.”

OK, Why Are Those Jobs Unfilled? Hint: Money