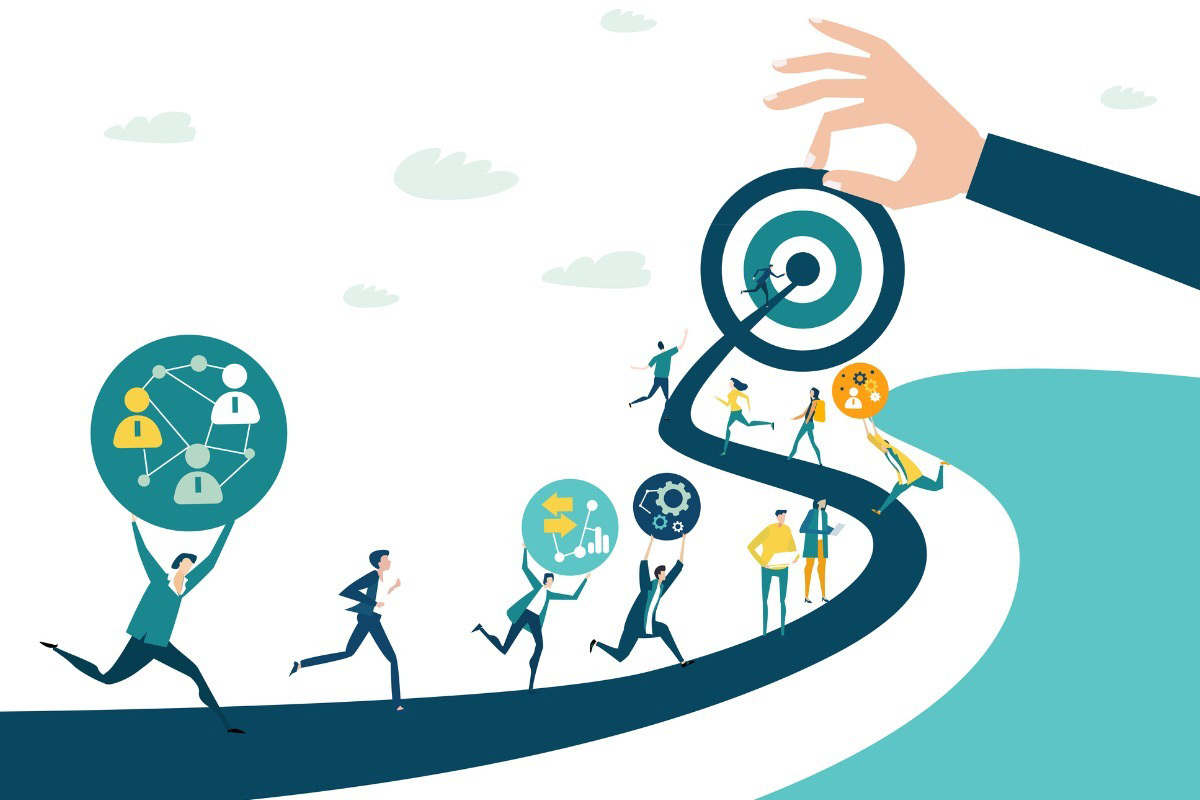 A group of the world’s largest corporate carbon offenders, including many that have recently made explicit commitments to reach net-zero emissions, need to step up their pace to make meaningful progress toward climate sustainability.

That’s the latest from the investor sustainability initiative Climate Action 100+, which on Monday released its first-ever benchmark to help investors assess 159 focus companies on their environmental practices. The standard has been in the making for the past 12 months.

The benchmark is meant to be useful for allocators who want to track corporate progress on climate change and use that to inform how they engage in shareholder activities, according to leaders at Climate Action 100+. These include signatories such as the California Public Employees’ Retirement System (CalPERS).

“For CalPERS, this is a vitally important piece of work. We will be using it not only to inform our engagement, but also our proxy voting,” Anne Simpson, managing investment director of board governance and sustainability at CalPERS, told reporters during a media briefing Friday.

“For us, ultimately, we have to be able to hold boards accountable for delivering the strategy, that CapEx [capital expenditure], the compensation plans, the approach to political lobbying, and the regular reporting, so that we’ve got confidence that they’re on track,” she continued.

The investor group has some teeth: Started in 2017, Climate Action 100+ has more than 575 investors with $54 trillion in assets. It also has a steering committee staffed with five representatives from AustralianSuper, CalPERS, Gam Investments, Ircantec, and Sumitomo Mitsui Trust Asset Management.

Together, the group is putting pressure on 167 total focus firms that drive 80% of global industrial emissions. (While the current benchmark reviews just 159 focus companies, the remaining eight firms, which are mainly energy companies like the Saudi Aramco, will be included in future iterations. The next benchmark will be released next year.)

The benchmark does not use overall numeric or alphabetical ratings to grade companies, instead relying on yes/no bars across nine indicators. But, thus far, no firm evaluated by the benchmark has performed at a high level across all nine indicators, Climate Action 100+ said.

While a spate of high-profile firms have recently announced ambitious commitments to curb emissions in line with the Paris Agreement, many have yet to outline clear long-term strategies on how they will do so, the investor group said.

What’s needed, she continued, are clear short- and medium-term targets, decarbonization strategies, and related capital expenditures, “to build that net-zero company in the future.”

Corporate governance on climate change should also be tied to executive compensation, the group said. Nearly 140 firms plan to consider carbon emissions at the board level, but just one-third of the 159 total firms have said they will tie executive compensation to emission reduction targets.

The impact of holding this group of companies accountable could be huge, leaders said. The group of corporate firms represent the third largest source of emissions on the planet, behind China and the US, according to CalPERS’ Simpson.

“So we should not underestimate the scale,” Simpson said.

Other asset managers like BlackRock plan to push firms on their records on human rights, it said this month.