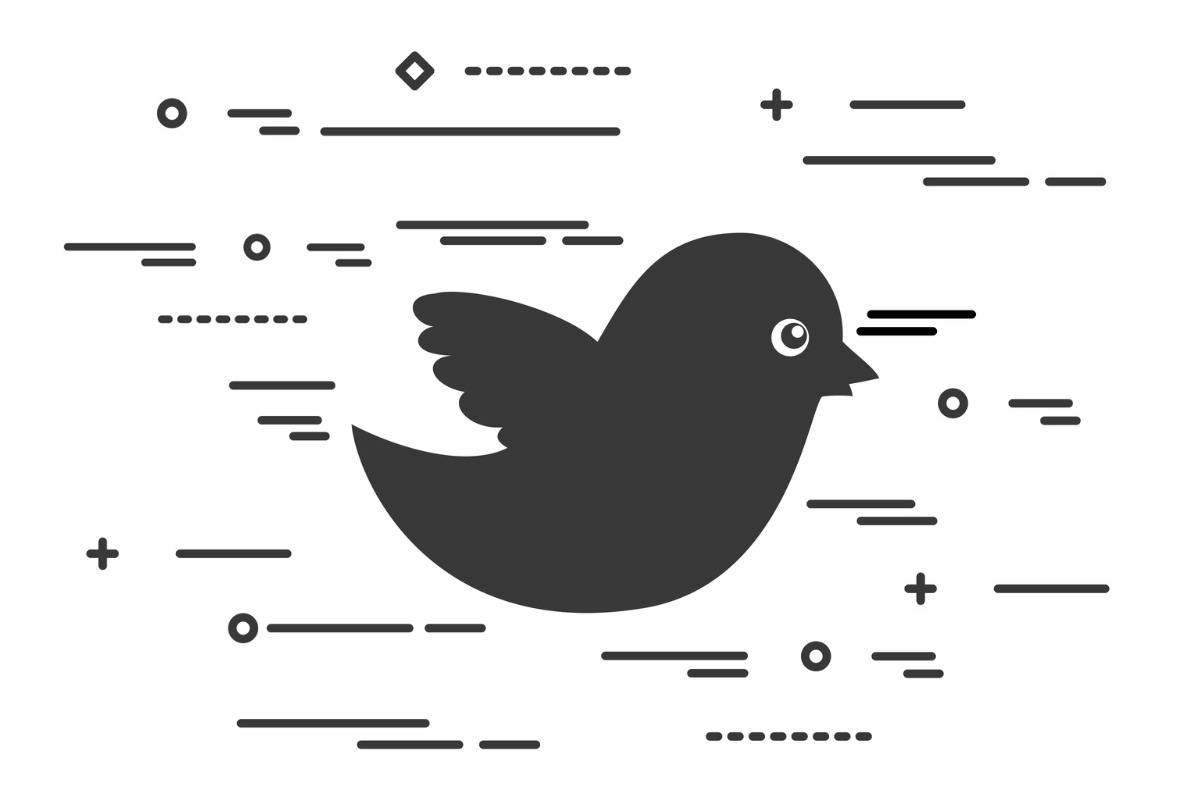 Elon Musk’s plan to buy Twitter is running into more problems, with questions about the target firm’s stock price, a federal investigation of Musk’s disclosures and a pension plan lawsuit aimed at delaying the transaction.

No one is saying these obstacles are fatal to the quixotic entrepreneur’s $44 billion offer to take the social media platform private. But these hindrances fuel doubts that the task can be completed despite Musk’s considerable cunning, moxie and financial resources.

This morning the mercurial Musk confounded investors by announcing he was putting the buyout on hold while he looked into the level of traffic that was fake or spam, which he thought amounted to less than 5%. Then, he followed up with a tweet saying the deal was still on.

Stock price punked. In acquisition offers, the target company’s share price usually rises to the level of the bid. Not here. When word got out in March that Musk was eyeing investing in the company, but before he launched his takeover, Twitter’s stock price jumped to about $51. Then it fell back to around $45. When Musk announced his $54.20 bid on April 14, the stock nudged up a small amount and has stayed rangebound ever since, closing Thursday at $45.08.

Such a phenomenon highlights Wall Street’s skepticism that the transaction will actually go through, numerous analysts say. If the acquisition ends up taking place, then arbitragers will make a killing, given the 20% differential between the current price and the bid.

SEC scrutiny. News broke this week that the Securities and Exchange Commission is investigating Musk for his delayed filing of a significant stake in Twitter. Federal law requires an investor to disclose owning 5% or more of a company’s shares. He exceeded the 5% threshold on March 14 and had 10 days to file, making his deadline March 24. But he waited until April 4 to disclose his stake. He went on to amass a 9.2% position.

Neither the SEC nor Musk would comment on the situation. The possibility exists that that the agency could sue to block the deal or at least prevent him from voting his shares to approve it, according to Jill Fisch, a University of Pennsylvania law professor, although she dubs that unlikely. Nonetheless, “the SEC will scrutinize the filing,” she says. Shareholders must OK the acquisition.

The Florida plan’s lawsuit argues that, because Musk enlisted other substantial shareholders such as Twitter founder Jack Dorsey to complete his bid, he either has to win the approval of investors controlling two-thirds of the stock, who are independent from him, or wait the three years. Musk did not respond to a request for comment on this development.

There are other impediments that Musk faces. The world’s richest individual per Forbes, with an estimated $223 billion net worth, is pushing an offer that would expand Twitter’s debt load a lot—in a quest for a company that just reported weaker earnings and revenue than in the past, notes Hindenburg Research in a report issued this week.

Hindenburg, which is shorting Twitter, also points to the wretched state of tech stocks nowadays and warns that, if the deal falls apart, the company’s stock would tumble.

Why Exactly Is Musk Taking a Stake in Twitter?