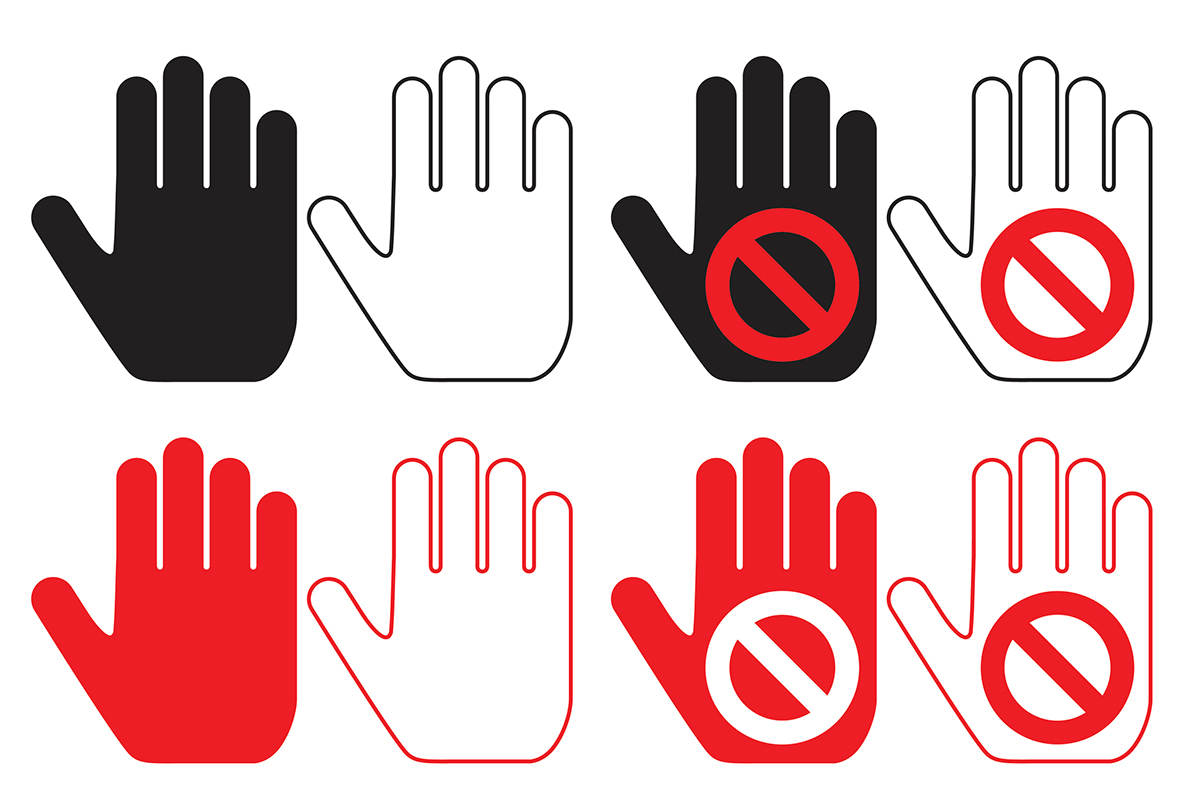 A proposed plan to reform Vermont’s public retirement systems has been put on hold after it received a strong backlash from teachers and state employees who said it would force them to work longer, contribute more, and earn less for retirement.

The decision to shelve the plan was announced Friday by Vermont House Speaker Jill Krowinski, who instead called for the creation of a pension task force to look at possible revenue sources, as well as plan and benefit changes to fix the state’s pension problems.

“We have been listening closely to our constituents and hearing their concerns,” Krowinski said at a press conference. “It is clear people are struggling with how to find real systemic change to resolve this crisis right now.”

Krowinski also recommended keeping a one-time infusion of $150 million in reserve while the proposed task force looks for solutions.

According to a draft of the pension reform plan, teachers and state employees would have been required to pay more in contributions to the fund, stay in employment longer, and earn less in monthly benefits when they retire. The plan also pared back cost-of-living-adjustments (COLAs), and employees would have had to work twice as long—a minimum of 10 years from the current five—to be vested in the program.

The Vermont National Education Association (Vermont-NEA), which represents 13,000 members, applauded the move to put the pension reform plan on hold.

“We appreciate the speaker’s decision to take a long, methodical look at our public pensions,” Don Tinney, president of the Vermont-NEA, said in a statement. “We look forward to working with all stakeholders to ensure that the state keeps its promise of a secure retirement to teachers and all public employees.”

Much of the pension reform proposal mirrored a report issued earlier this year from Vermont Treasurer Beth Pearce that recommended cutting pension benefits for state employees and teachers, a move she acknowledged would be “painful” for workers.

Pearce said in a statement that she was disappointed that the state’s leadership couldn’t reach consensus on a pension reform plan.

“While I recognize that any required benefit changes will be painful, we cannot afford to delay action,” said Pearce, who urged the General Assembly to take action this session to support pre-funding, which she said will reduce Vermont’s long-term liabilities by more than $1.6 billion. “The state cannot afford to kick this can down the road any longer.”

« Bard Is Driving Toward a $1 Billion Endowment with Soros Donation