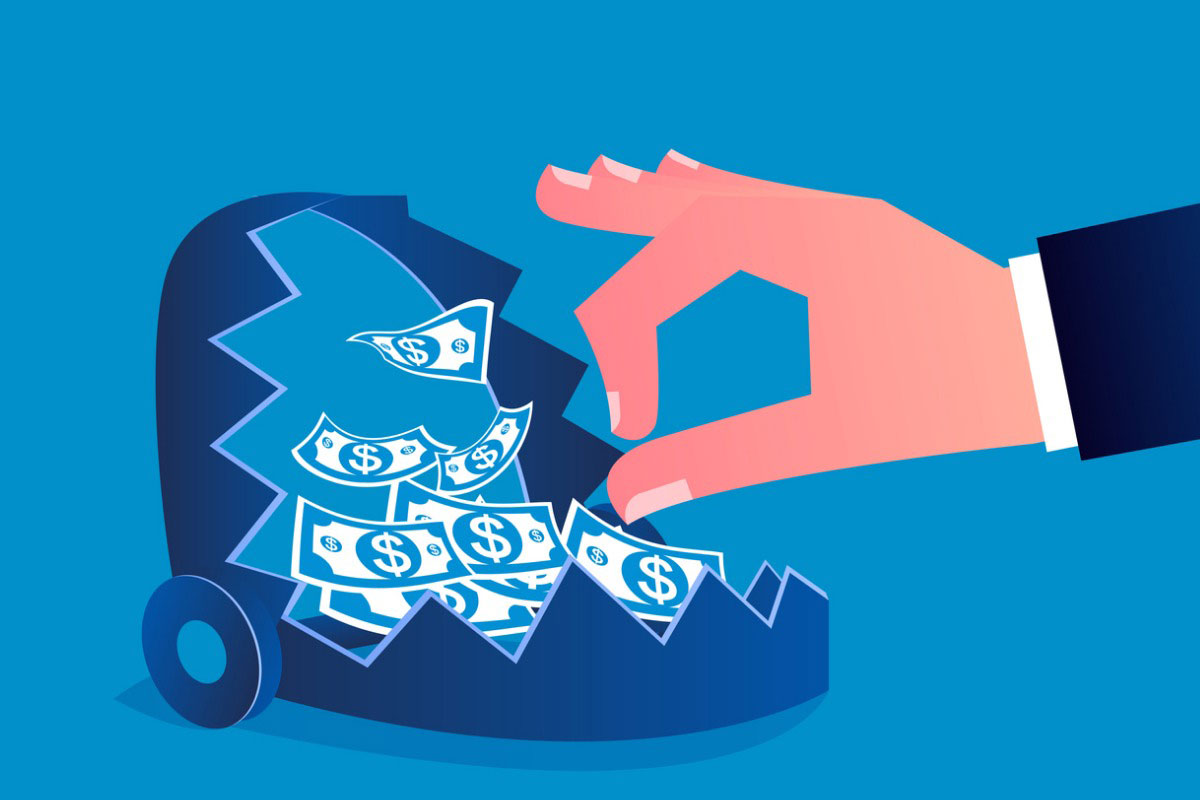 A promoter of a so-called “advance fee scheme” has been sentenced to 14 years in prison for his part in an investment fraud scam that cheated investors out of approximately $5.7 million.

According to an unsealed indictment, James Leonard Smith of Virginia was part of an advance fee scheme through purported investment company Chimera Group, which was based in the UK. Advance fee schemes typically involve promoters who promise to pay a sum of money at a later date in exchange for an upfront advance payment. The object is to entice individuals and businesses that are unable to raise money through conventional financing into giving money by promising large payouts that will solve their financial problems.

Promoters of this kind of scheme often use fabricated bank documents, such as a fraudulent standby letter of credit, which is offered to victims to obtain large sums of money. The scammers usually promise clients will receive hundreds of thousands or millions of dollars in exchange for the deposit of a fraction of that amount. Schemers might also use a fraudulent blocked funds letter, which indicates that an amount of money equal to the amount of money sought from the victim has been set aside, or “blocked,” in a bank account to give the false assurance that their principal payment is being protected.

Both the standby letter of credit and the blocked funds letter are often printed on letterhead that appears to come from a large, reputable international financial institution; however, the letters are fabricated and are not actually issued by the financial institution. According to the indictment, Smith helped fabricate these documents in this scheme.

The indictment, which was filed in the Eastern District of Virginia, also said Smith and his co-conspirators advised businesses to temporarily loan money to Chimera, or its parent company Ion, at a high interest rate to prove their own creditworthiness and that they would not be completely reliant on Chimera or Ion for capital. And to create the illusion that the loans would lead to more substantial capital investments in the companies, they also allegedly provided the businesses with agreements under which Chimera or Ion would receive an ownership stake in the firms in exchange for providing capital.

Court documents show escrow attorneys were also in on the scam to give victims the impression that their money would remain secure. California-based escrow attorney Stuart Jay Anderson was sentenced to four years in prison last year for his involvement in the scheme. Co-defendant James Michael Johnson, 70, also of Virginia, was sentenced to more than eight years in prison in March.

« How Endowments and Foundations Can Energize Flagging Returns