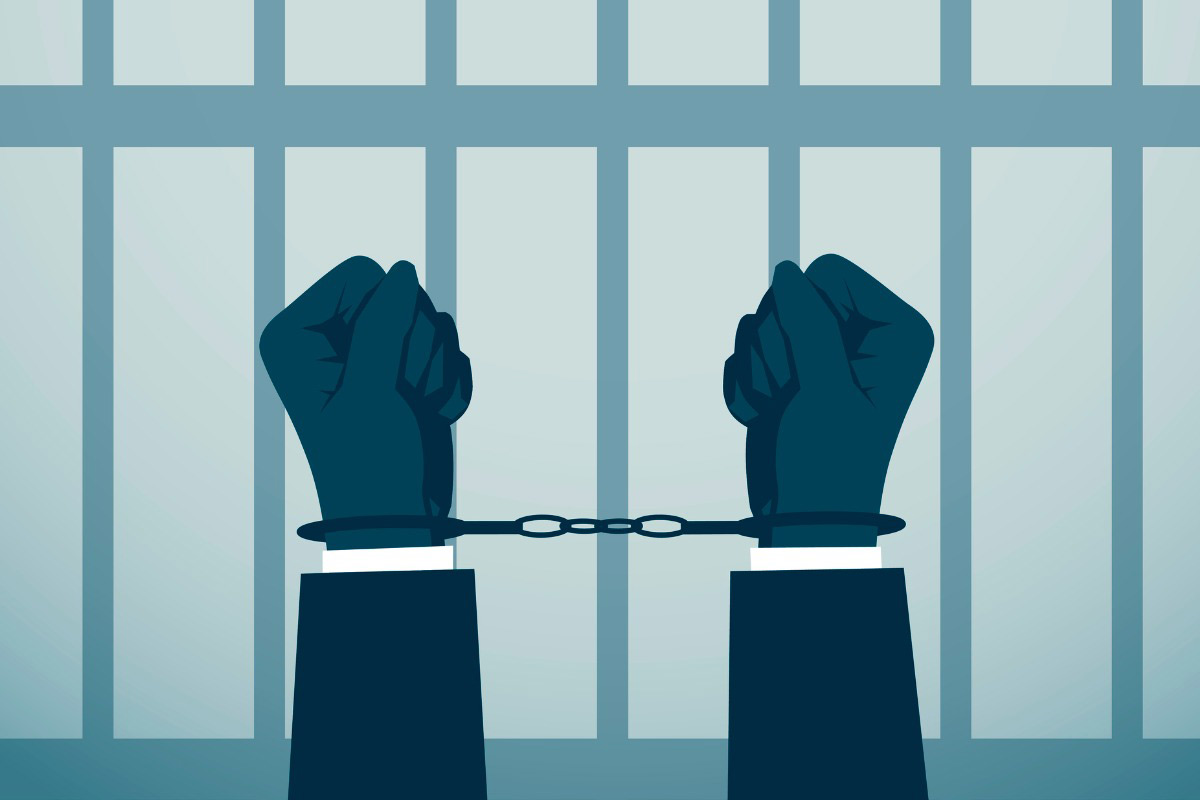 The CEO and co-founder of a New York-based investment firm has been sentenced to five years in prison for securities fraud, investment adviser fraud, and wire fraud as part of a misappropriation scheme.

According to an unsealed indictment filed in the Southern District of New York, L-R Managers CEO Donald LaGuardia solicited approximately $6.4 million from investors for funds that purportedly focused on markets in Latin America, Central and Eastern Europe, the Middle East, Africa, and Asia.

However, LaGuardia allegedly misappropriated more than $1.2 million of investors’ funds to finance L-R Managers’ payroll, pay rent for its Park Avenue office in New York City, and pay hundreds of thousands of dollars in charges on the firm’s credit card, among other unauthorized expenses. And at least $191,000 went directly to, or for the benefit of, LaGuardia personally.

“Donald LaGuardia pitched his clients on frontier market investments, but the Frontier Funds turned out to be a front for fraud,” US Attorney for the Southern District of New York Audrey Strauss said in a statement. “LaGuardia betrayed his clients’ trust by diverting millions to other uses, including his own personal and business expenses.”

As an example, the indictment cites a time in 2013 when LaGuardia solicited $800,000 in the Frontier Funds from an investor. When one of his employees emailed him for approval to forward the $800,000 to the Frontier Funds, LaGuardia allegedly said no and then transferred $390,000 of the investment to accounts held by the firm, rather than the fund the investor intended the money to go to. LaGuardia allegedly used approximately $52,000 of that money to pay himself and the rest for various other personal and business expenses.

LaGuardia is also accused of accepting a $2 million investment in the Frontier Funds during the firm’s waning days when it was near insolvency and unable to support even payroll and mission critical services. The indictment alleges LaGuardia agreed to take in the investment even though he was warned by a principal that doing so would be “ethically troubling.”

In addition to the five-year prison sentence, LaGuardia, 54, was also sentenced to three years of supervised release and ordered to forfeit nearly $2.6 million and pay more than $4 million in restitution to victims.

« If Governments Can Just Keep Their Cool, the Economy Will Be Fine, Says Savant