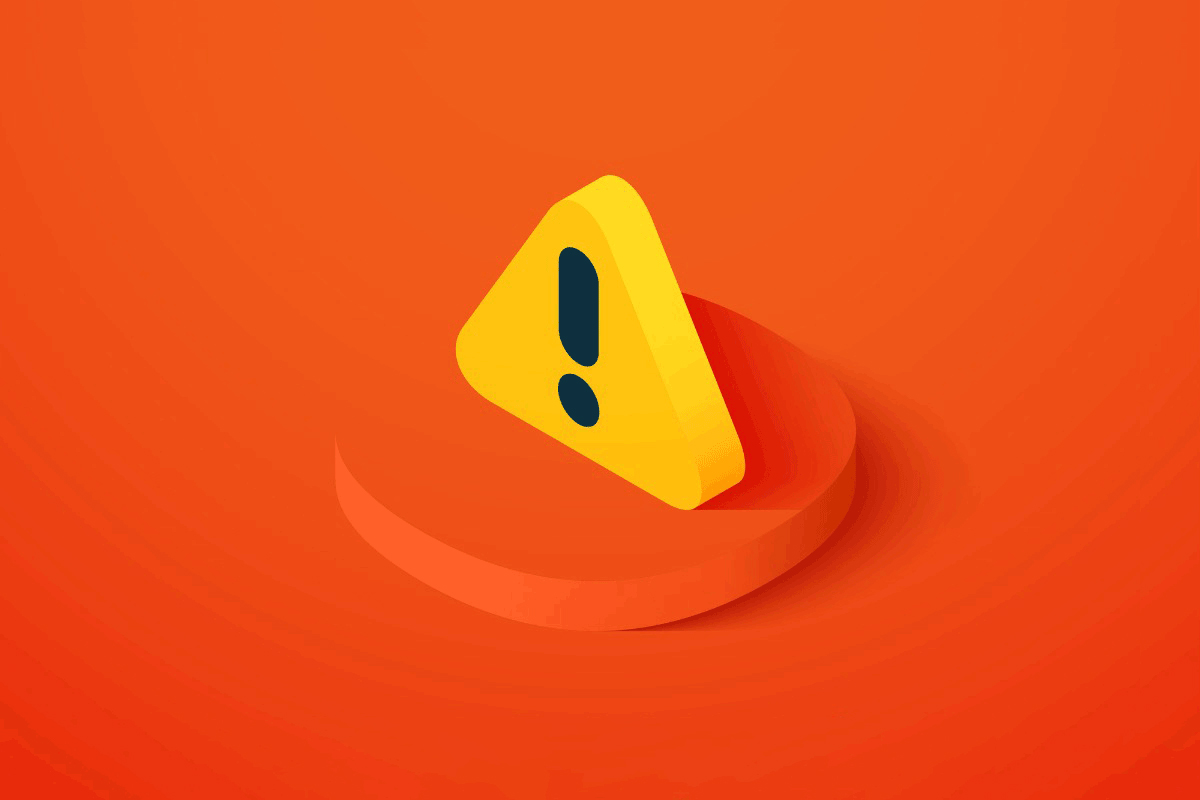 Mohamed El-Erian customarily is not an alarmist. But he notes that the Archegos Capital Management mess is “the third near-accident this year so far.” Meaning something that could’ve trashed the entire financial system.

To El-Erian, Allianz’s chief economic adviser, the collapse of family office Archegos Capital Management is a “one-off,” but it may lead to a tightening of credit as banks become more cautious.

On the plus side, he doesn’t detect a “fast-moving contagion” that will tank the entire stock market, and contended in a Yahoo Finance video appearance that “for now, it looks contained.”

Let’s hope so. Remember the collapse of Bear Stearns in spring 2008? That presaged the even more serious disintegration of Lehman Brothers the following September—a cataclysm that touched off the global financial crisis and the Great Recession.

Back in March, 13 years ago, the reassuring conventional wisdom was that Bear’s demise, along with the festering sub-prime mortgage mess that prompted it, would be “contained.”

That’s not to say that El-Erian doesn’t see any peril this time. He said investors should be wary of “slower-moving contagion forces,” which might cause a “tightening in financial conditions,” forcing banks to become more cautious.

“There’s been so much liquidity sloshing around the system that there has been excesses and we’ll get fender benders like this one, but what we don’t want is a pile-up, and that’s why it’s really important to look at these slow-moving contagions,” El-Erian said. He previously has warned about an overvalued market.

El-Erian said he hoped the Archegos catastrophe would result in “better discipline in the marketplace because we’ve lost a lot of discipline.”

The other two near-misses El-Erian cited were linked: the crash of meme stock GameStop in February, which devastated many retail investors, a lot of them amateurs at Robinhood. And the short-selling hedge funds that were ganging up on GameStop before that, when the stock was on a tear. They got slammed hard in January.

“We saw it with the hedge funds shorting 140% of the float. We’ve seen it now with a family office,” El-Erian said. “It tells you a lot of people have been saying the best thing to do right now is to leverage. Why? Because financing is so cheap and so available.”

The extent of the damage to investment banks involved in the Archegos imbroglio is still unknown. At this point, Credit Suisse would only say it suffered “significant losses.” Nomura is a little more specific, saying it lost $2 billion, while Japan’s MUFG indicated its hole may be $300 million.

According to JPMorgan, total losses related to Archegos may be anywhere from $5 billion to $10 billion. The firm commented that this plunge may be “well beyond normal unwinding scenarios for the industry.”

In El-Erian’s view, “This was an accident waiting to happen and it happened.”

A Record Number of New Retail Investors Signed Up in 2020

« University of Michigan Pledges to Become Net-Zero by 2050