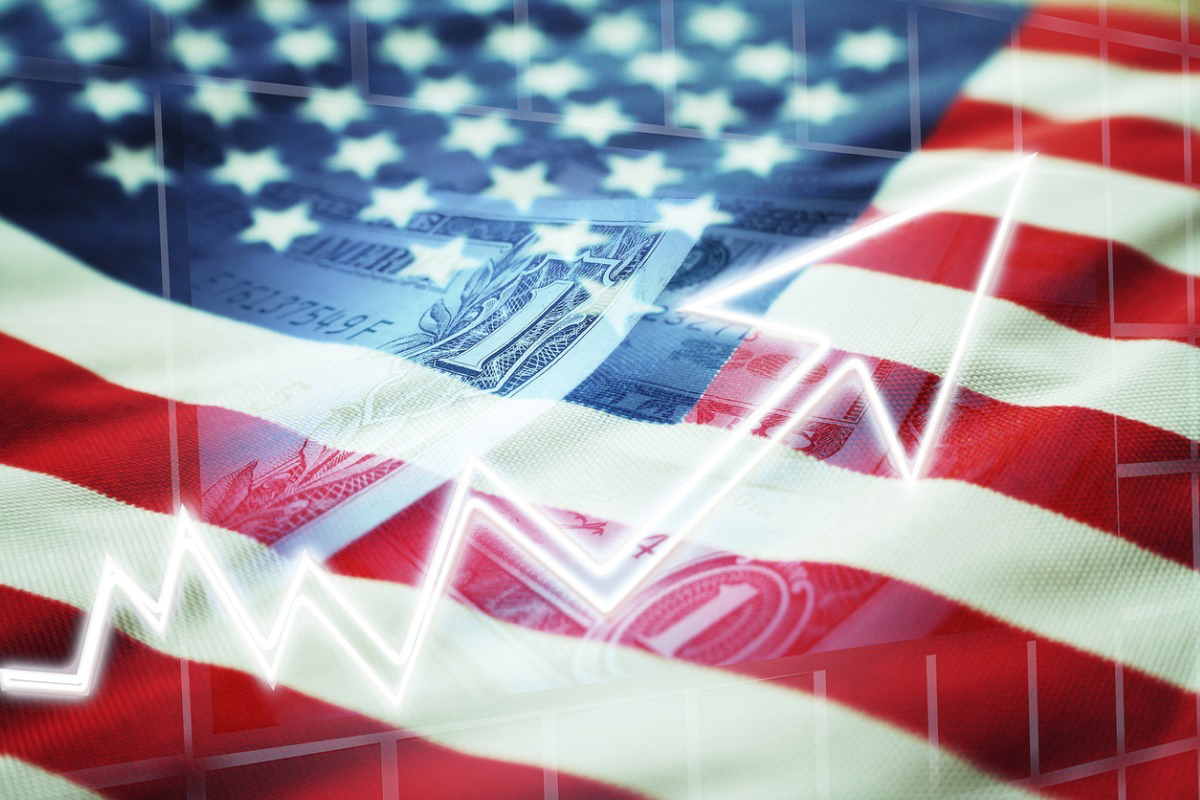 In stock market terms, Joe Biden’s presidency is off to a roaring start. The question is, of course: Will it be able to keep up the momentum?

On Inauguration Day, the S&P 500 leapt 1.39%, which is the second best such showing since Ronald Reagan’s second swearing-in (January 1985), according to Ryan Detrick, chief market strategist for LPL Financial, who is a dedicated cruncher of historical market stats. Sure, sure, Thursday’s gains were minuscule, at 0.03%, so much remains to be seen about the long-term trend.

What’s more, in the span between the November election and Wednesday, when Biden took his oath of office, the index’s performance was the best ever—14.3%. That outdoes the No. 2 increase, 13.3%, belonging to Herbert Hoover, who took office in 1929. Not to mention the third-best return, of 8.8%, which was a tie: The identical increase occurred for the period after John F. Kennedy’s 1960 victory and Bill Clinton’s second election in 1996.

To Detrick, this wingding start of the Biden market portends a continuation of the current bull run. “Of course, no one knows where we go from here,” he wrote, “but with record monetary and fiscal stimulus, coupled with a huge re-opening later this year, a continuation of this bull market could be in the cards.”

The measurement period begins with Herbert Hoover’s time, in the late 1920s. That decade is when reliable market-wide data first was developed. The S&P 500’s predecessor was launched in 1926: 90 stocks at the time. The current index first appeared in 1957.

Poor Hoover’s bravura market advance was a misleading bullish signal. Eight months after his election-inauguration stock romp of 13.3%, the market crashed, and the Great Depression followed. Maybe the market’s behavior on his Inauguration Day, down 1.32%, was a bellwether.

The market gave Barack Obama a stinko greeting in the 2008-09 period between his win and his oath: minus 19.9%, capped of by a 5.28% tumble on the day he raised his hand over the Bible and became president. That, of course, was in the thick of the global financial crisis. But the market bottomed in March 2009 and had more than doubled by the end of his second term, rising 144% from his 2008 election to his last day as president in January 2017.

Investors surely must hope stocks follow the Obama template and not the Hoover one.