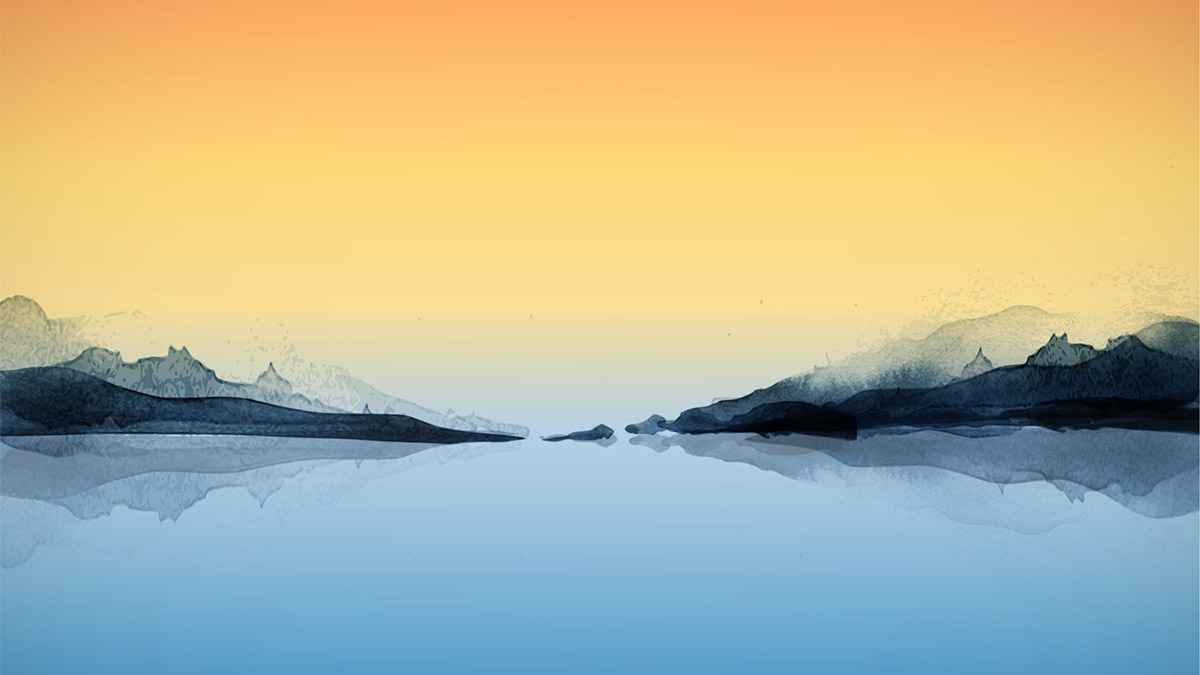 Uncertainty and anxiety have gripped the general public in the aftermath of the election, thanks to a delayed result, unsubstantiated claims of voter fraud, and two runoff elections set for January that will decide which party controls the Senate.

Despite the chaos amid a pandemic raging into its second wave, institutional investors are feeling calm and confident about the future, according to Greg Calnon, global head of Goldman Sachs Asset Management’s global portfolio solutions group.

While America’s allies fret over President Donald Trump’s tweets claiming widespread voter fraud, and while his lawyers are trying to get a Supreme Court with one-third of its members chosen by Trump to change the election result, institutional investors are confident how about things will play out, Calnon said.

“There was some uncertainty for a few days, but I don’t know that it was contested to the point where there was a lot of concern,” Calnon said in an interview with CIO. “It was resolved pretty quickly, with a lot of clear sense that [former Vice President Joe] Biden was going to become president, which is good for trade related issues.”

Calnon also said that with the Democrats failing to take over the Senate outright while losing seats in the House of Representatives, there wasn’t a blue wave as some had expected. He said having a split government is good from a market perspective because it will provide a more balanced approach to the economy.

At the same time, Calnon said the markets aren’t concerned about the possibility of the Democrats winning both Georgia seats, which would create a 50-50 split in the Senate but give effective control to the Democrats as Vice President-elect Kamala Harris holds any tie-breaking vote.

“I think either way it’s going to be harder for a lot of the more progressive agenda items to become law based on the split,” Calnon said. “It’s going to be more challenging to do things like filibuster, or increase the size of the Supreme Court.”

Goldman Sachs Global Investment Research said the economic implications of the Senate result don’t significantly change its forecasts, and it still expects gross domestic product (GDP) growth of 5.3% in 2021, with a reacceleration in the second quarter after the winter slowdown. It also projects that inflationary pressures will likely be weaker under a divided government, and that less substantial fiscal spending may allow the Federal Reserve to maintain its accommodative positioning.

“I think there are lots of opportunities in the market,” Calnon said. “There are several different things that we are looking at for our portfolios,” such as adding small caps investments, looking at the dynamic between the US and the rest of the world, looking at cyclical versus defensives, and looking at income-oriented strategies.

While putting the election in the review mirror settled a major concern and area of uncertainty for the markets, what has really put the wind in investors’ sails has been the recent announcements of medical breakthroughs regarding a coronavirus vaccine.

Calnon said the market’s optimism has been buoyed by Pfizer, Moderna, and Astra Zeneca saying that they not only have potential vaccines, but that the ones they’ve developed are in the 90% effective range, which he said is “materially better” than a standard flu shot.

“I think there are a lot of reasons to be optimistic about what the market looks like next year based on the vaccine data,” he said. “Having a vaccine that is so highly effective is going to encourage more people to take it, which is a critical factor in stopping the spread of the virus.”

He said this is why he’s more focused on news related to the vaccine and the impact it will have on the economy than on Trump’s failure to concede the election or how that has been affecting Biden’s transition team, which he says he doesn’t see driving the markets in a material way.

“The virus is clearly on the top of the mind—for the whole world, really—to be able to get back up and running and so that’s our main focus right now, getting the vaccine out there and getting the economy back up and running,” Calnon said. He added that while things may seem bleak at the moment on a personal level due to a resurgence in the virus, “the market is definitely looking through the winter months at next year.”