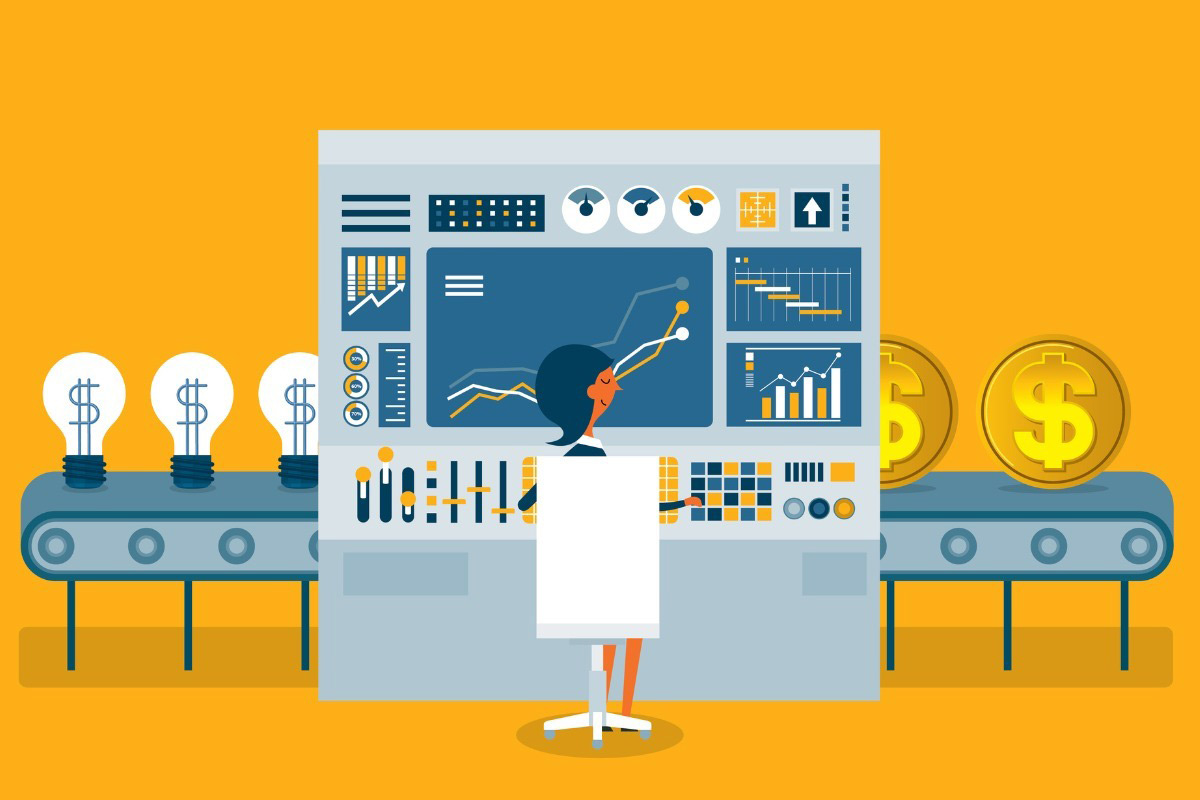 To Wall Street giant Leon Cooperman, investors should snap up mega-cap tech stocks, undeterred by their towering multiples. They may look expensive, but they’re really affordable. Why? Because they’ll get a lot more expensive in the future—and they have big futures.

The billionaire investor contended that his take on multiples is solid because today’s low bond yields won’t stay that way. And, he suggested, that will have an impact on earnings, which will inflate those ratios.

“When you look at Google, when you look at Facebook, you look at Microsoft, you look at Amazon,” he told CNBC,  “if you believe the economy is going to grow and interest rates are going to say where they are, they’re not overvalued.” Bonds, however, are “totally mispriced” and “overvalued.” At some point, as the economy grows and Big Tech’s place in it improves even more than it has lately, bonds “will make a good short,” as their prices will plunge while their yields ascend.

Once that happens, today’s lofty price/earnings (P/E) ratios will go up still more, his rationale runs. The four companies he mentioned—whose stocks his family office owns—are nobody’s idea of value investments. Google-parent Alphabet (the office’s largest holding of the quartet) has a multiple of 34.9; Facebook is at 29.3; Microsoft, 38.1; and Amazon, 68.

At the moment, interest rates are stunted, by historical standards. The federal funds rate, which influences short-maturity debt, is near zero, and some Federal Reserve officials have talked about possibly raising it starting next year. The yield on the 10-year Treasury, the benchmark for longer-dated paper, sits at 1.2%. Should the Fed trim its robust bond-buying program, that yield should climb.

Cooperman has a glowing view of tech’s future, and especially of the large names he owns. Of Alphabet, he remarked, “The people that run that are a hell of a lot smarter than me. They keep me covered in technology.”

Growth stocks, and the tech leaders in particular, don’t benefit from higher rates, partly because of the higher costs of borrowing that produces. The main problem, though, is that higher rates affect the discounting of future cash flows. In other words, they crimp expected earnings. That in turn would tend to escalate P/Es, as the denominator in that ratio ends up smaller.

As the result of higher anticipated interest rates, and the downward pressure that puts on fixed-income prices, Cooperman stressed that bonds should be avoided. “It’s like looking at a rattlesnake—you see him curled up in the corner, and you give it a kick to see if it’s alive,” he said. “I think the smart thing to do is just stay away from it. I don’t want to own any bonds.”

Cooperman is not put off by occasional stock market slumps, like Monday’s. In his view, “the conditions for a bear market are just not present.” During the market’s turbulent past year, he has had doubts about equities, but never forsook them. He warned last fall that the tech titans risked ending up like the Nifty Fifty must-have stocks of the mid-20th century. Nevertheless, he maintained sizable positions in Big Tech.

Cooperman, who built up Goldman Sachs’ asset management division over a quarter century, departed in 1991 to launch his own hedge fund firm, Omega Advisors. This operation had a very successful run before he closed it in 2018, converting the firm into his family office.

FAANGs Risk Ending Up Like the Nifty Fifty, Cooperman Worries

The Federal Deficit Is a Forgotten Menace, Cooperman Says

« Report: Fat From Funding, Corporate Pensions May Want to Hibernate