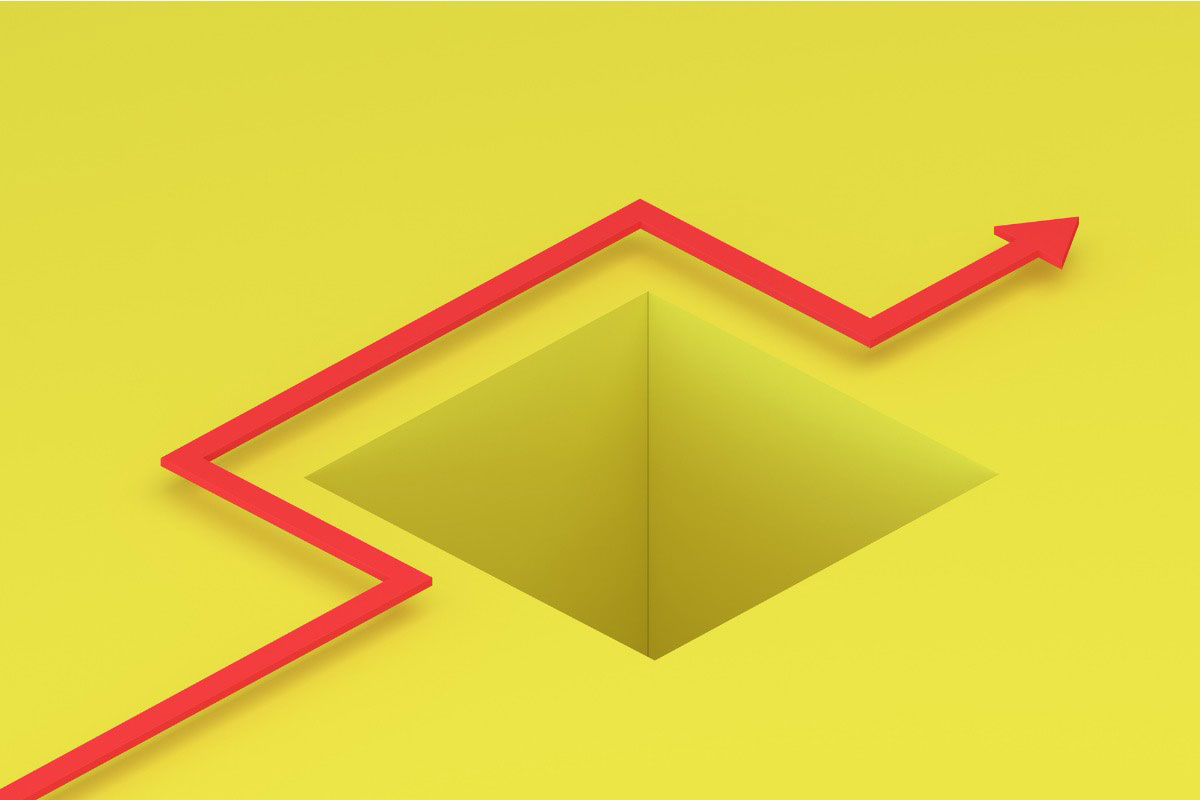 Two Democratic US senators have introduced a bill they say would close the so-called “carried interest loophole,” which allows private equity and hedge fund managers’ compensation to be taxed at capital gains rates instead of higher income tax rates.

The senators say their bill differs from other proposals to close the alleged loophole because it addresses re-characterization of wage-like income to lower-taxed investment income and the deferral of tax payments, while previous bills only address the re-characterization of income. According to the Joint Committee on Taxation, the bill would raise an estimated $63 billion over 10 years.

“One of the most indefensible loopholes in the tax code allows wealthy private equity managers to be taxed at lower rates than nurses treating COVID patients and avoid paying any tax year after year after year,” Wyden said in a statement. “Importantly, my bill closes the entire loophole—private equity managers will no longer be able to defer paying tax for years, if not decades.”

The bill would require fund managers to recognize deemed compensation income each year and to pay annual taxes on that amount, which would prevent them from deferring payment of taxes on wage-like income. A fund manager’s compensation income would be taxed similarly to wages on a W-2 form, which is subject to ordinary income rates and self-employment taxes. Annual compensation would be determined using the estimated forgone interest on an implicit interest-free loan from investors to the fund manager at a prescribed interest rate.

The senators said that to end the deferral of tax payments, the bill treats transactions between fund managers and investors as occurring outside the partnership, which they say decouples compensation from future sales of investments. Currently, the fund manager’s carried interest is taxed as income from the partnership, which allows the deferral of tax payments until future investment sales.

To avoid double taxation, the fund manager would also realize a long-term capital loss equivalent to the annual compensation, which could offset a future long-term capital gain because capital losses can be used to offset long-term capital gains or carried forward. For example, if a manager receives a 20% carried interest in exchange for managing $100 million of investors’ capital, and the prescribed interest rate for the tax year is 14%, the fund manager would pay the top ordinary income tax rate of 40.8% tax on $2.8 million in deemed compensation.

The American Investment Council (AIC),  a private investment industry advocacy group, has been critical of any legislation that attempts to change carried interest rules, arguing that a 2017 tax law made sure investors only realize long-term capital gains carried interest after investing in a company for over three years.

“As workers and local economies continue to struggle during this pandemic, Washington should not punish long-term investment that creates jobs, builds businesses in communities, and develops more renewable energy across America,” the AIC said in a statement.