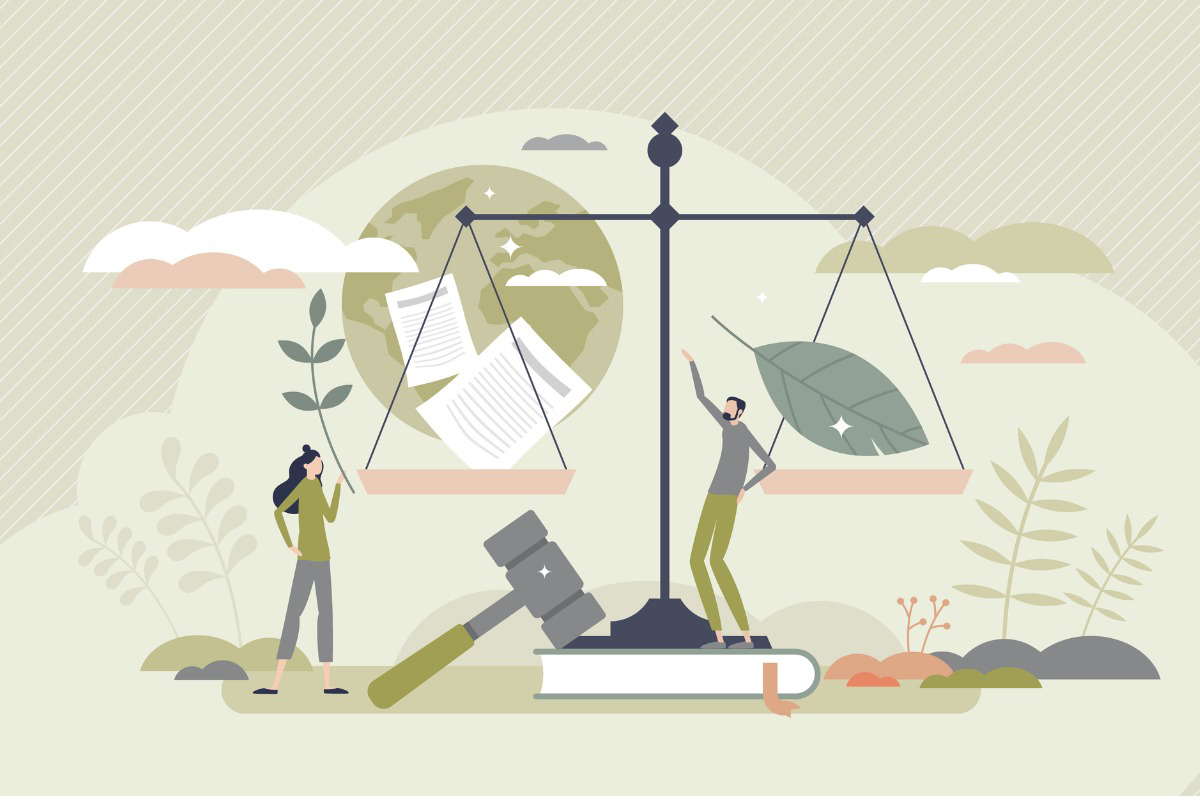 Seeking to codify Trump-era rules against environmental, social and governance investing, U.S. Senator Steve Daines, R-Montana, has introduced a bill to prevent financial institutions from prioritizing what he calls “extraneous factors” like ESG.

“Fiduciaries must remember their responsibility is to their shareholders, not the woke mob,” Daines said in a statement. “These are financial institutions, not pop-up shops for the radical Left.”

Daines has taken issue with an executive order issued by President Joe Biden in May of last year that directed the Secretary of Labor to identify actions that could be taken under the Employee Retirement Income Security Act “to protect the life savings and pensions of United States workers and families from the threats of climate-related financial risk.”  It also directed the Secretary of Labor to consider suspending Trump era fiduciary rules.

The bill, called the Securing Employee Retirement Returns Act, seeks to amend ERISA “to clarify the fiduciary duty of plan administrators to select and maintain investments based solely on pecuniary factors, and for other purposes.” The bill defines a “pecuniary factor” as a factor that a fiduciary “prudently determines is expected to have a material effect on the risk or return of an investment based on appropriate investment horizons consistent with the plan’s investment objectives and the plan’s funding policy.”

The bill is the latest pushback against ESG investing by conservative lawmakers. In June, a West Virginia law took effect that calls for the blacklisting of financial institutions that boycott fossil fuel companies such as those in the coal, oil and natural gas industries. It allows the state’s treasurer’s office to create a “restricted financial institution list” that names banks that refuse, terminate or limit commercial activity with coal, oil or natural gas companies “without a reasonable business purpose.” The bill allows the treasurer to exclude banks on the list from eligibility for state banking contracts.

“I am proud to lead the way to protect our coal, oil and natural gas companies from unfair, anti-American attempts to cut off their access to capital and banking services,” West Virginia Treasurer Riley Moore said when the bill was passed in March. “The current situation in Europe clearly demonstrates the dangers of letting woke capitalists weaken and destroy our domestic energy producers.”

“Any institution with policies aimed at weakening our energy industries, tax base and job market has a clear conflict of interest in handling taxpayer dollars,” Moore said.

Last year, Texas Governor Greg Abbott signed into law a bill that requires the state’s retirement systems and pension funds, which manage well over $200 billion in assets, to divest from any company that refuses to invest in fossil fuels.

And in May, former Vice President Mike Pence wrote in an op-ed in The Wall Street Journal that “ESG is a pernicious strategy,” saying that it “empowers an unelected cabal of bureaucrats, regulators and activist investors to rate companies based on their adherence to left-wing values.” He also compared ESG scores to the social credit scores issued by China’s Communist Party.

“Without government intervention, the ESG craze will only get worse,” wrote Pence. “The next Republican president and GOP Congress should work to end the use of ESG principles nationwide.”