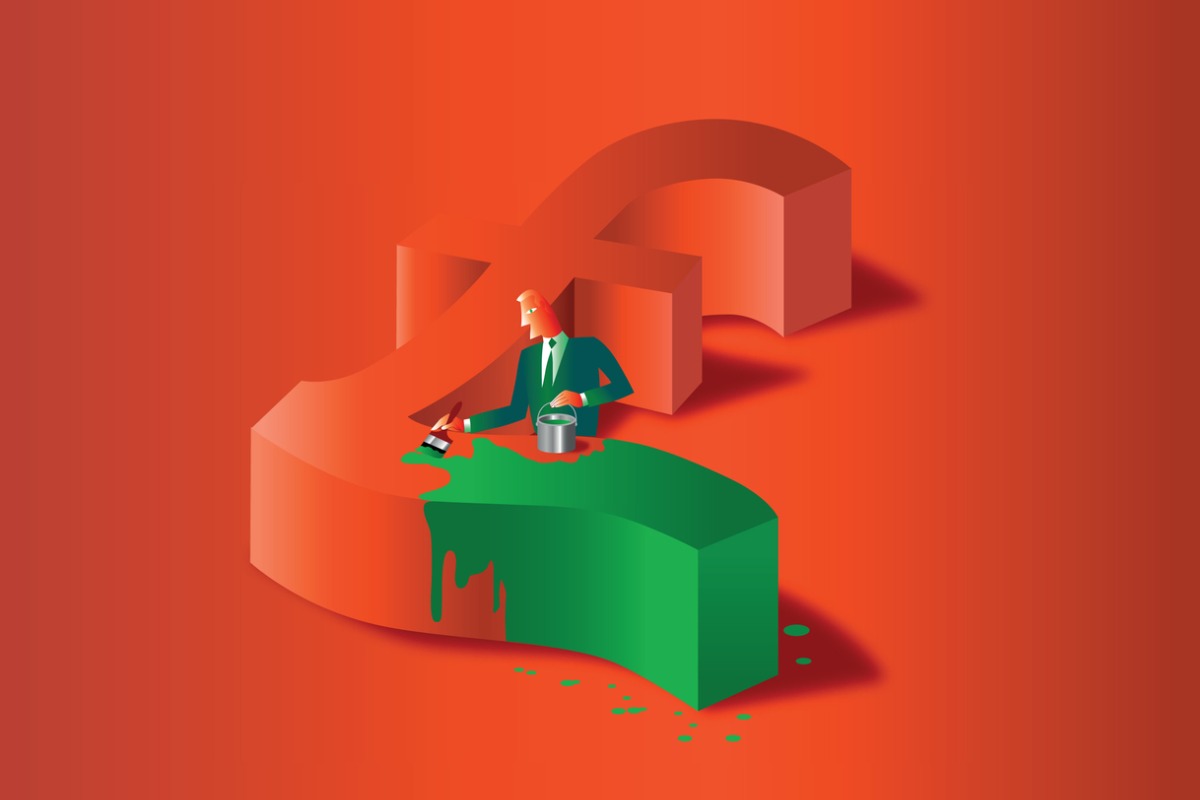 The Universities Superannuation Scheme (USS), the UK’s largest private pension fund with more than $100 billion in assets under management (AUM), has announced that it will shift $6.7 billion away from highly polluting companies and into a climate transition index.

The index will be managed under Legal & General Investment Management (LGIM) and was developed by Solactive. The index has had an average annual return of 3.5% over the past five years. Since this fund is being held passively, USS said it is expected to cut management costs as well.

The emissions generated by the investments are expected to fall by 30% in the first year of the switch. Solactive also promises that carbon emissions will continue to fall by 7% each following year afterward.

USS has increased the importance of environmental, social, and governance (ESG) investments in its overall strategy over the past few years. In 2020, the fund announced that it would divest from several companies which no longer promoted its values, including tobacco, coal, and weapons manufacturers. And in May, USS pledged to reach net zero by 2050.

Nevertheless, some have criticized the fund as being too slow to implement its climate change-related goals.