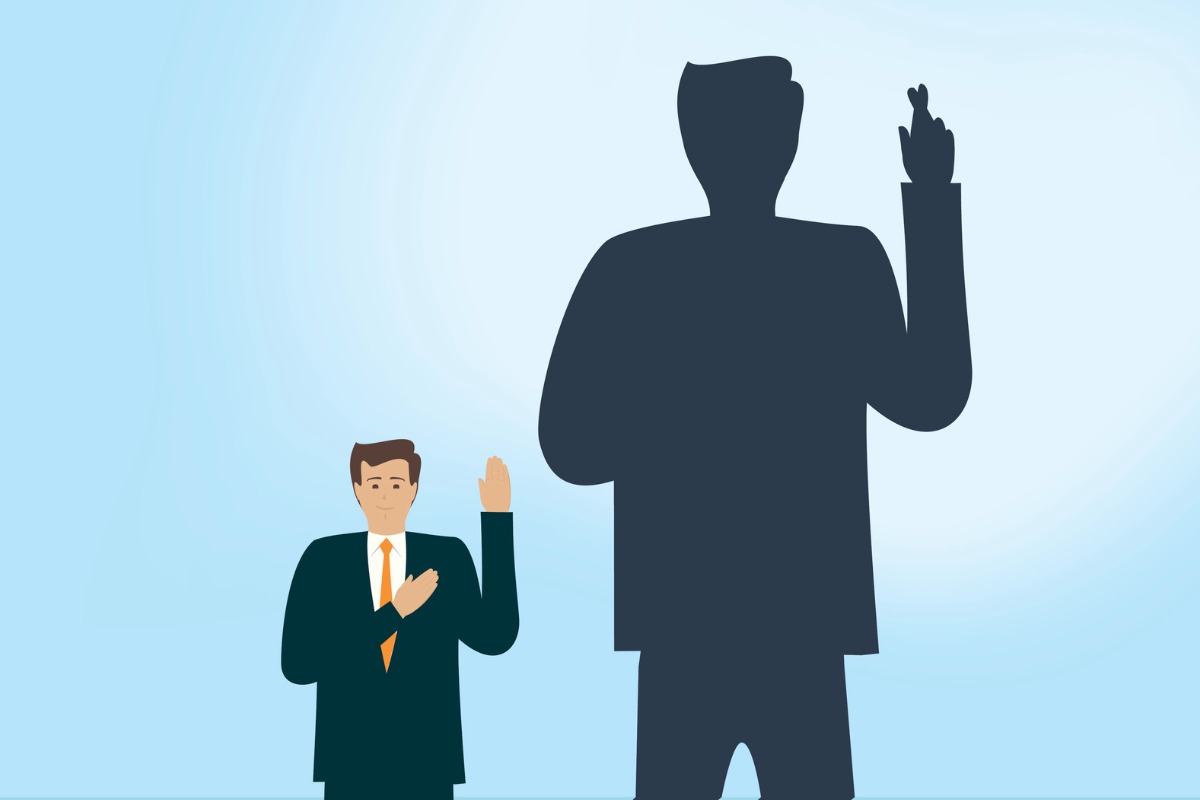 The Securities and Exchange Commission (SEC) has charged a Florida investment adviser with fraudulently operating a private fund, for which he raised approximately $2.8 million from 11 investors, allegedly through false and misleading representations and material omissions.

According to the SEC’s complaint, Anthony Cottone, who was the owner and sole manager of the now-defunct Retirement Planning Institute LLC (RPI), failed to tell investors that he used fund assets to pay investors from a previous unrelated offering and to operate a startup car dealership that he managed. He also allegedly neglected to inform his investors that his undisclosed commission payments came out of fund assets and that he has a prior criminal conviction. The SEC also alleges Cottone misappropriated at least $134,000 from the fund.

The fund, known as the Secured Capital Strategies Fund, was formed in March 2017 as a private fund to make loans to and equity investments in private companies. A fund manager unaffiliated with Cottone originally controlled the fund until RPI took over all management interests and rights a month later. In its confidential offering memorandum, the fund indicated that investors would be entitled to an annual “preferred return” of 12%. The fund made its last payments to its investors in June 2018, and RPI was administratively dissolved three months later.

The complaint noted that Cottone was charged in January 2015 with conspiracy to commit a crime against the US by introducing misbranded prescription drugs into interstate commerce. It said Cottone was charged with managing payment processing services for websites operated by co-conspirators who he knew were using the sites to illegally sell prescription drugs. Cottone pleaded guilty and was sentenced to one year of probation in 2016.

And in December 2018, the Financial Industry Regulatory Authority (FINRA) permanently barred Cottone from associating with any of its members for failing to respond to a request for information related to an investor complaint. As a result of the FINRA bar, Cottone had his certification as a financial planner revoked in March 2020.

The complaint said the SEC was seeking a permanent injunction, disgorgement of ill-gotten gains, and civil penalties. Without admitting or denying the SEC’s allegations, Cottone consented to the entry of the judgment that permanently enjoins him from violating federal securities laws and to have the court consider at a later date the SEC’s claims for disgorgement, prejudgment interest, and civil penalties.