Home > News > Newsmakers > Who Are the New Candidates for CalPERS’ Spring 2022 Special Board Election? 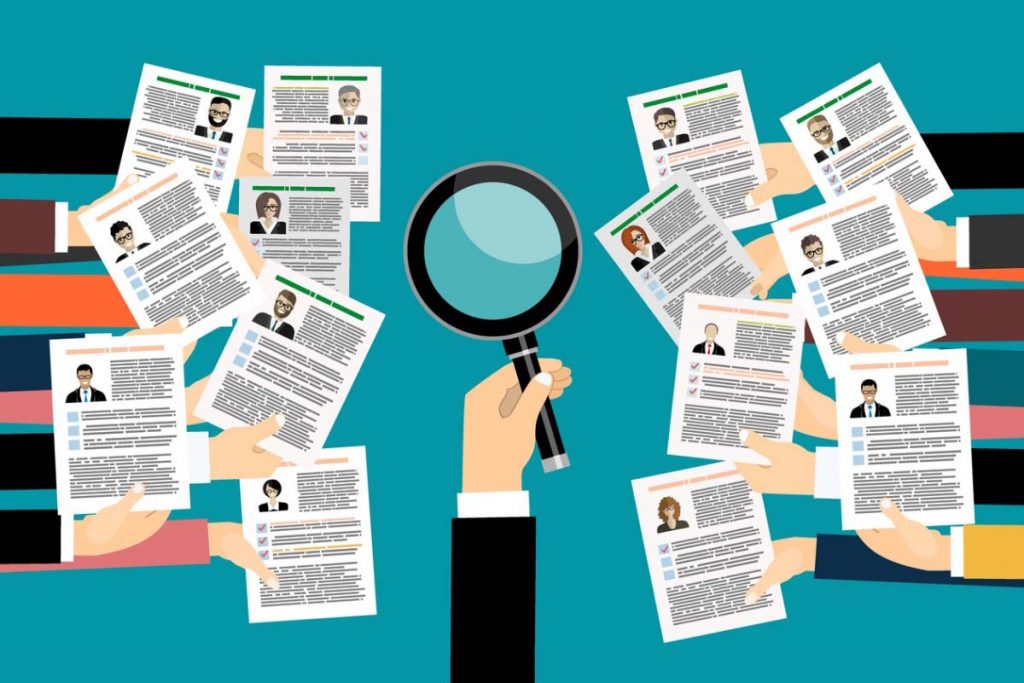 After California Public Employees’ Retirement System (CalPERS) Public Agency board member Jason Perez resigned in June, the pension fund must hold a special election to elect a new board member.

The candidate who wins will serve out the rest of Perez’ four-year term, through January 2023. This seat is held by the public agency representative. Two candidates have been announced, according to a CalPERS press release: Mullissa Willette and Richard Fuentes.

Willette is currently the exemption investigator at the Santa Clara County Assessor’s Office, where she has worked since 2012. On her LinkedIn profile, she wrote that she is “an unapologetic feminist and fundamentality believes in racial, gender, and economic equity.”

Willette also recently received a certificate from University of California (UC) Berkeley Executive Education in the Public Pension Investment Management Program, according to LinkedIn. She was elected as the first vice president at the Service Employees International Union (SEIU) Local 521 in March 2019. Willette would likely bring a progressive perspective to the CalPERS board.

Fuentes has a background in public transportation. He currently works as manager of special projects at Bay Area Rapid Transit (BART). Like Willette, Fuentes has publicly expressed support for progressive ideals, saying on his LinkedIn profile that he is “passionate about finding equitable solutions to the Bay Area’s most challenging issues.”

Fuentes also brings with him some public investing experience. “I serve BART current and past employees as a member of the BART Investment Plans Committee, where I provide fiduciary oversight and strategic guidance over more than $1 billion in retirement assets with the highest degree of transparency and accountability,” he writes on his website.

All CalPERS public agency members will be eligible to vote in this election, and voting will be held between April 15 and May 16.

Previous Public Agency board member, California police officer Jason Perez, was often at odds with the rest of the CalPERS board. He was skeptical about environmental, social, and governance (ESG) investing and made two attempts to get the fund to reverse its ban on investing in tobacco. However, it appears that regardless of who wins, both Willette and Fuentes will be more in line with the rest the board in comparison to Perez.

Vocal Critic Margaret Brown Is Knocked Off CalPERS Board

« Look Sharpe, Says Goldman: Stocks That Thrive Amid Volatility Will Have a Good 2022