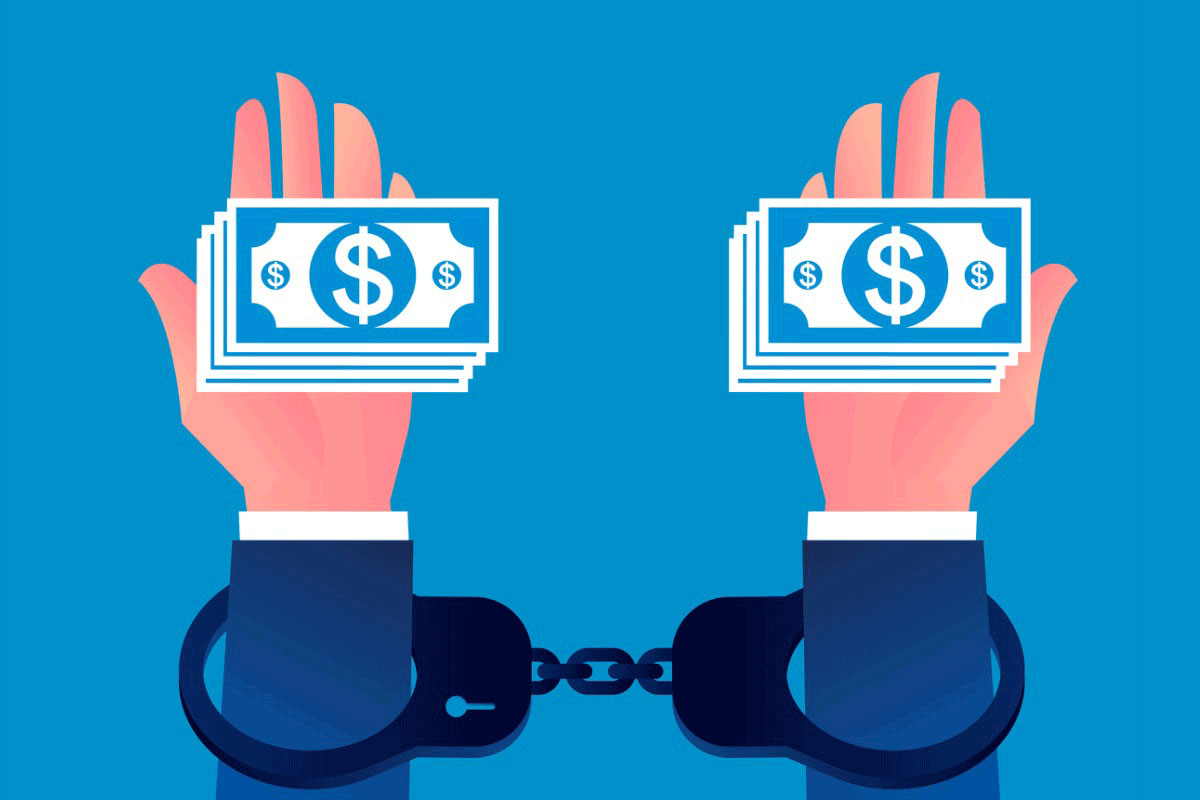 The Securities and Exchange Commission (SEC) has agreed to settle charges with a Florida businessman who allegedly defrauded investors in two companies he controlled out of more than $7 million to pay for personal business ventures and personal expenses.

The charges were filed in the US District Court for the Southern District of New York against Aron Govil, the controlling shareholder and executive director of diversified industrial and technology company Cemtrex, and the CEO—and lone employee—of mobile app developer Telidyne.

According to the SEC’s complaint, Govil not only misappropriated more than $7 million of Cemtrex investor funds, but he was also allegedly engaged in insider trading and the scalping of Cemtrex stock. Scalping is when an investor secretly sells stock while paying promoters to recommend retail investors buy it. The complaint alleges Govil failed to file any of the required disclosures in connection with his Cemtrex trading with the SEC.

Govil is also accused of making material misrepresentations to investors regarding Telidyne’s products. For example, the complaint alleges he issued a false press release announcing that the company had started work on developing a new mobile app that would allow easy detection of COVID-19 or other similar infectious diseases. The release also said the firm expected to have a beta version ready in two to three months.

However, according to the complaint, at the time of the press release Telidyne had not started to develop any such app and had no prospect of having a version of the app available within the time it stated. The SEC also alleges Govil falsely told investors that Telidyne had developed the “Teli App,” which allowed users to perform cryptocurrency transactions from their mobile phones.

“Govil allegedly flooded the market with paid-for buy recommendations for Cemtrex stock and made false claims about Telidyne’s development of mobile apps,” Richard Best, director of the SEC’s New York Regional Office, said in a statement. “Investors should be wary of online recommendations from unverified sources that appear to capitalize on the latest market trends and seem too good to be true.”

Without admitting or denying the SEC’s allegations, Govil has agreed to the entry of a final judgment that imposes disgorgement and prejudgment interest of approximately $700,000, and a civil penalty of $620,000. The judgment also provides for the court to order additional disgorgement, if deemed appropriate. The proposed settlement is subject to court approval.

North Korean Extradited to US to Face Money Laundering Charges