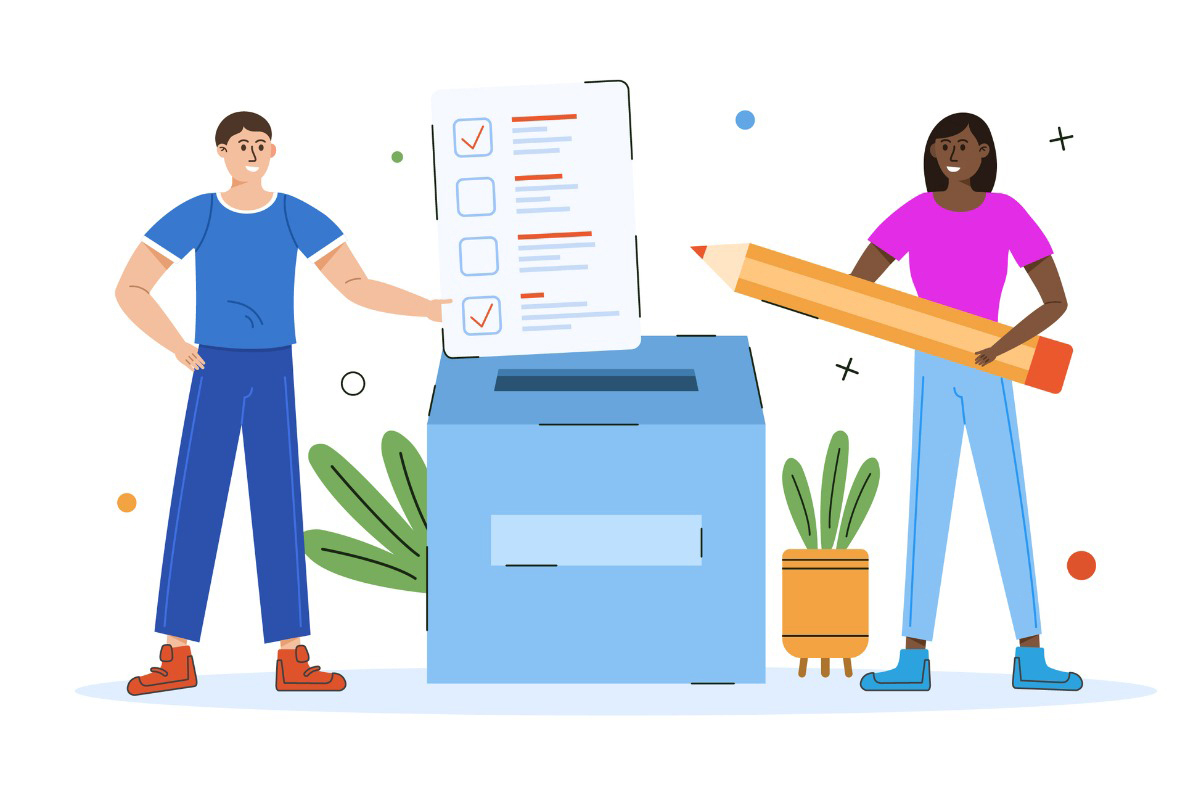 The California State Teachers’ Retirement System voted on more than 1,000 shareholder proposals and board elections during the 2022 proxy season, which according to a news release is a record for the $314.8 billion pension fund.

The release says CalSTRS voted on 1,033 shareholder proposals this year, and that nearly 100 proposals that it supported received over 50% support. Its successful proposals included aligning corporate activities with the goals of the Paris Agreement on climate change, enhancing transparency and disclosures on racial equity and strengthening governance practices, according to the release.

“Global markets are increasingly recognizing how important environmental, social, and governance factors are for the long-term value of their investments, including the undeniable risks of climate change,” Aeisha Mastagni, CalSTRS’ Sustainable Investment and Stewardship Strategies’ portfolio manager said in a statement. “Our actions during this historic proxy season are rooted in our mission of securing the financial future of California’s public educators and their beneficiaries.”

Earlier this year, CalSTRS announced it was implementing a “new, more robust approach to corporate engagement” that focuses on “opposing the election of directors in companies that have moved too slowly to achieve greater board diversity or significantly address climate change.” It also said it will directly support shareholder proposals that promote reaching net-zero goals, and expects corporations to publish a report aligned with the Task Force on Climate-Related Financial Disclosures and disclose, at a minimum, direct emissions and indirect emissions, also known as scope 1 and scope 2 emissions.

And in June, CalSTRS called for the Securities and Exchange Commission to strengthen proposed rules concerning climate-related disclosures among public companies.

For the 2022 proxy season, CalSTRS reviewed each shareholder proposal in the context of its corporate governance principles and its commitment for its investment portfolio to achieve net zero carbon emissions by 2050 or sooner, says the release. It also says CalSTRS engages hundreds of companies a year to promote sustainable business practices, and advocates public policies and corporate practices that promote responsible governance and market transparency, as well as improved human capital management.

CalSTRS has voted on 244 shareholder proposals pertaining to human capital management, workplace diversity and racial equity audits; it also voted for shareholder proposals that eliminate forced arbitration and gag clauses to prevent “persistent systemic harassment,” according to the release.

For the next proxy season, CalSTRS expects to focus more on “actively escalating proxy votes,” the release says, “and putting pressure directly on corporate laggards to provide investor-useful disclosures.”